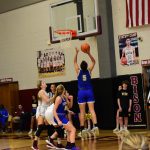 Article By: Diana Denemark On Friday February 7th the Lady Wildcats earned a close victory at Station Camp High School. The girls played a close game, leading off the first quarter score  with a tie 8-8. Both teams refused to let their opponents score much, as by halftime it was 19-17. Station Camp had 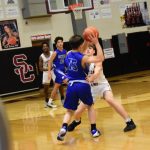 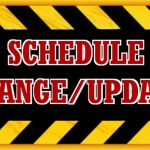 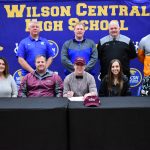 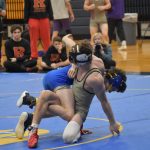 Photo By : Karaline Smith By : Jakob Norris Last friday night, January 31st, the Wilson Central Wrestling team was victorious in the Region Dual Championships for the 8th year in a row. To start, the Wildcats had a close matchup against the Rossview Hawks, with a final score of Wilson Central 37, and Rossview 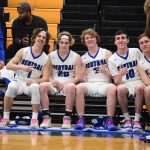 Article By: AJ Hughes The Wilson Central High School Boys Basketball team played their last regular season home game last night Feb 4 against the Gallatin Green Wave. The game did not go the Wildcats way as they ended up falling 54-32. Offense was a problem for the Wildcats last night as they only 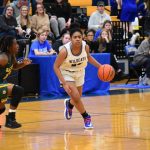 Article By: Diana Denemark Last night’s Feb 4th game against the Green Wave was too close for the Lady Wildcats. With Gallatin securing the lead by 6 points total, the Wildcats took a hit. Being senior night, both Nicole Brill and Jasmin Angel were recognized for their accomplishments they have received for their 4 years 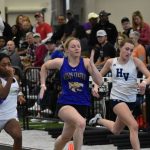 Thank you for the great pictures @Milesplit!  Article By: Diana Denemark The Music City Invitational Track Meet took place on Saturday February 1st, resulting in some astounding improvements for the Wildcats. The competition was absurd at this meet, but Wilson Central refused to be phased. Being only the third indoor meet so far this 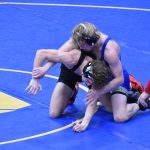 Photo By : Karaline Smith Last Tuesday, January 28th, The Wildcats had an impressive bout against both the Springfield Yellow Jackets, and the Antioch Bears. In the first bout, Wilson Central won with a statement, with a final score of Wildcats 77, and the Yellow Jackets 4. After this, the Wildcats faced off against the 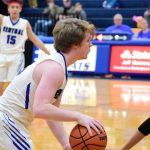 Article By: AJ Hughes   The Wilson Central High School Boys Basketball traveled to Lebanon High School to play the Blue Devils. It was a really close game that came down to the last couple of shots. Lebanon ended up winning the game 61-59. A big problem for Wilson Central in the game was the