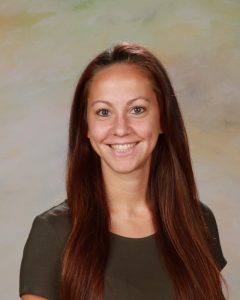 “Coach Sarah Morrison (previously Otten) has been teaching Math for 7 years at Wilson Central, currently Algebra 2. She spent 4 years as an assistant Track coach and is in her 4th year as Head Girls’ cross country coach. Growing up, she was invested in every sport she could. Coach Morrison attended Pope John Paul II High School where she mainly played basketball, but also joined the track team and ran distance. After deciding not to play sports in college, she stayed actively involved in the intramural program both playing and coaching/heading up teams.

She attended ETSU, where she earned her Bachelors in Math, with a minor in teaching. She further went on to get her Masters in Business during her first few years of teaching as well.