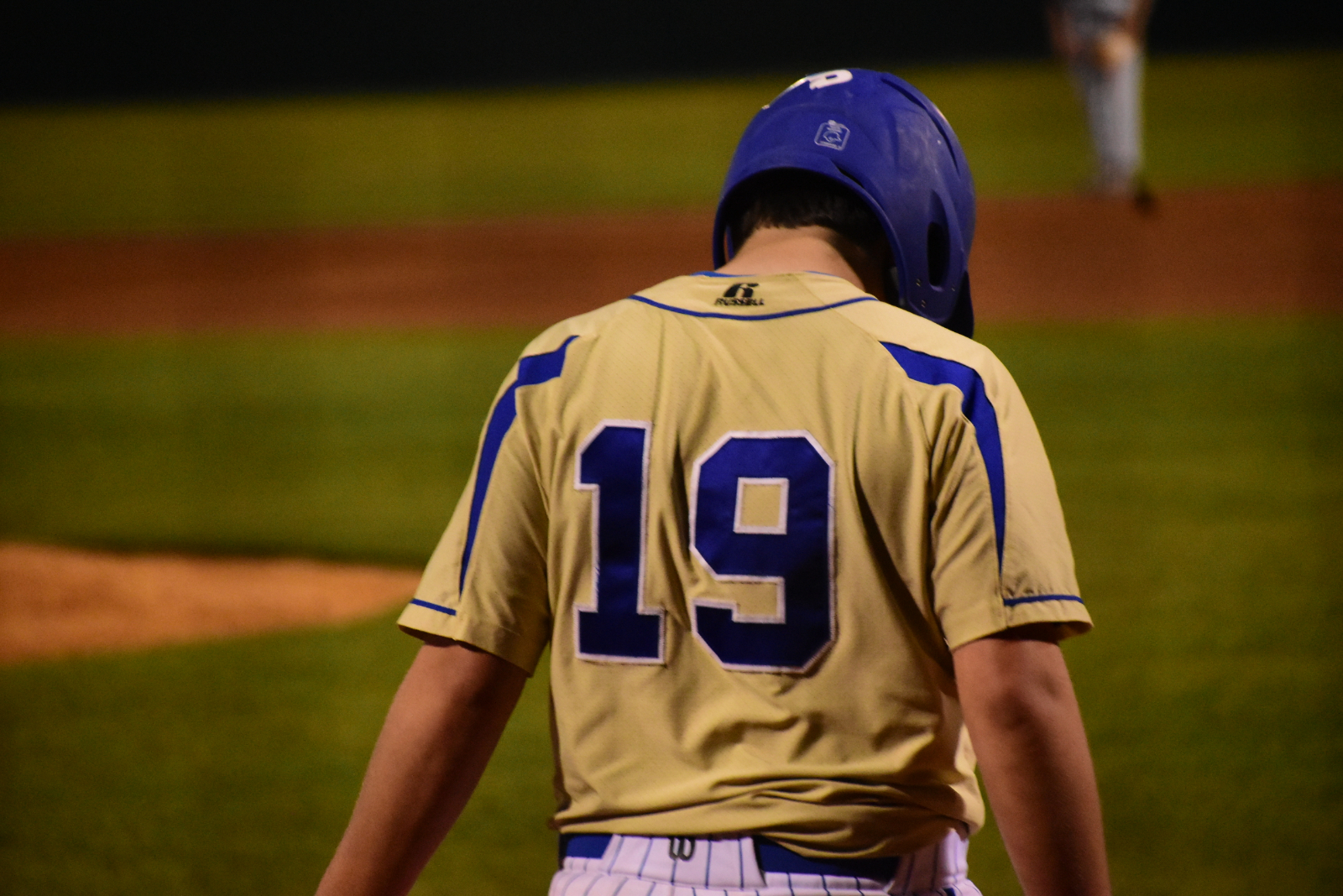 The Wilson Central Baseball Team travelled across Old Hickory Lake to take on the Commandos of Hendersonville High School on Monday, April 26th.

Jordan Zuger got the start for the Commandos and quickly was in trouble in the 1st. He would walk the bases loaded to start the game. Schafer would score on a wild pitch and then Ben Sills would knock Hunter Williams in with an RBI single to left. Drew Jones, who pinch runs for McKane Everett, would score on a wild pitch as well. Luke Kinzer got the start for the Wildcats. Hendersonville would score a run of their own in the bottom half of the first with a single from Kaden Wilks. The Wildcats would score one more in the 2nd with Austin Weatherford scoring on a pass ball. Michael Demonbreun would come in for Kinzer in the 4th.  The Commandos would come storming back with 3 runs due to errors from the Wildcat defense. After 4 innings, Wilson Central led by a score of 5-4. After no runs from either team in the 5th or the 6th, Hendersonville had runners on 1st and 2nd with one out in the bottom of the 7th. Demonbreun would force Gabe Epperson to ground into a game ending 4-6-3 double play. Final Score Wilson Central 5 Hendersonville 4.