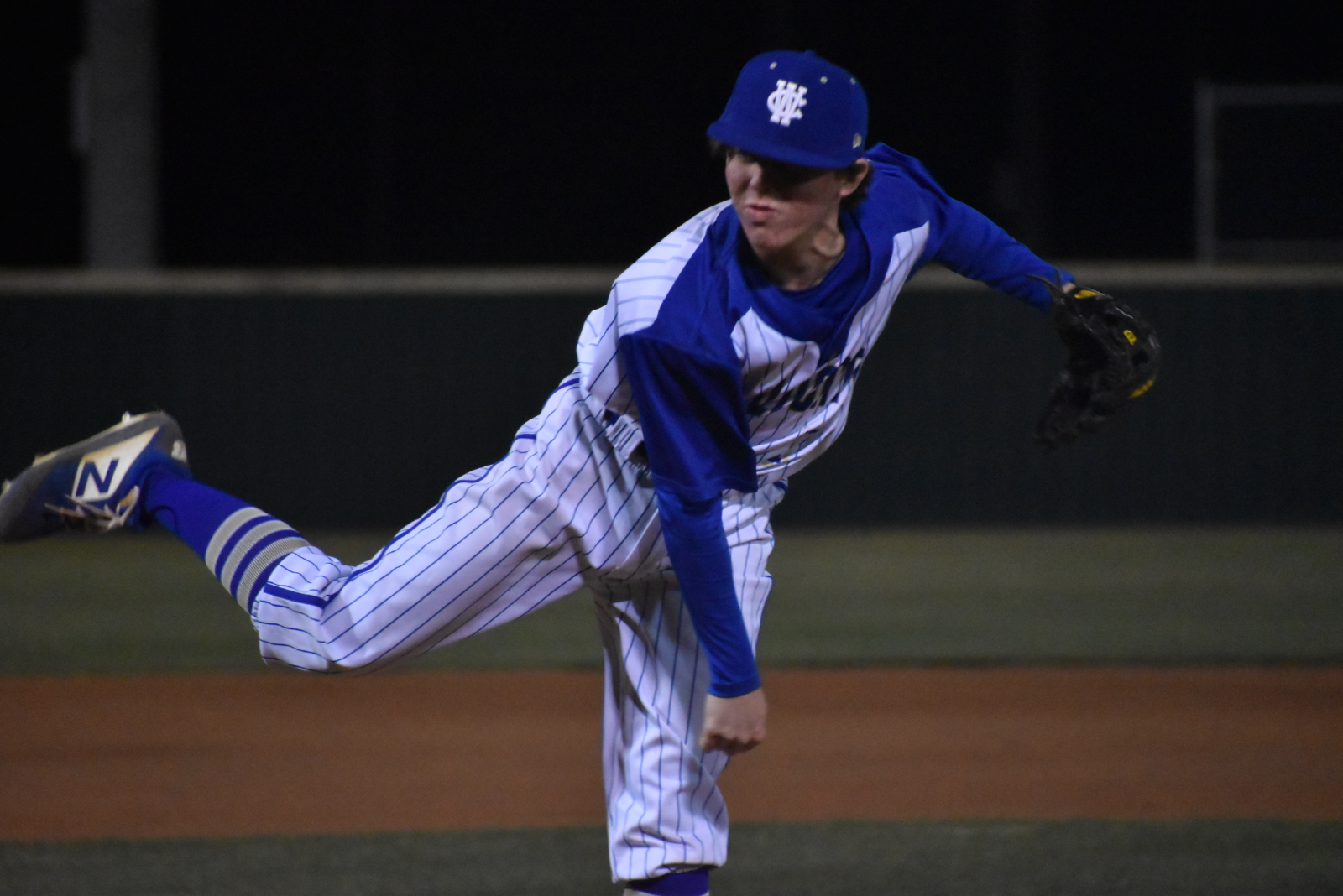 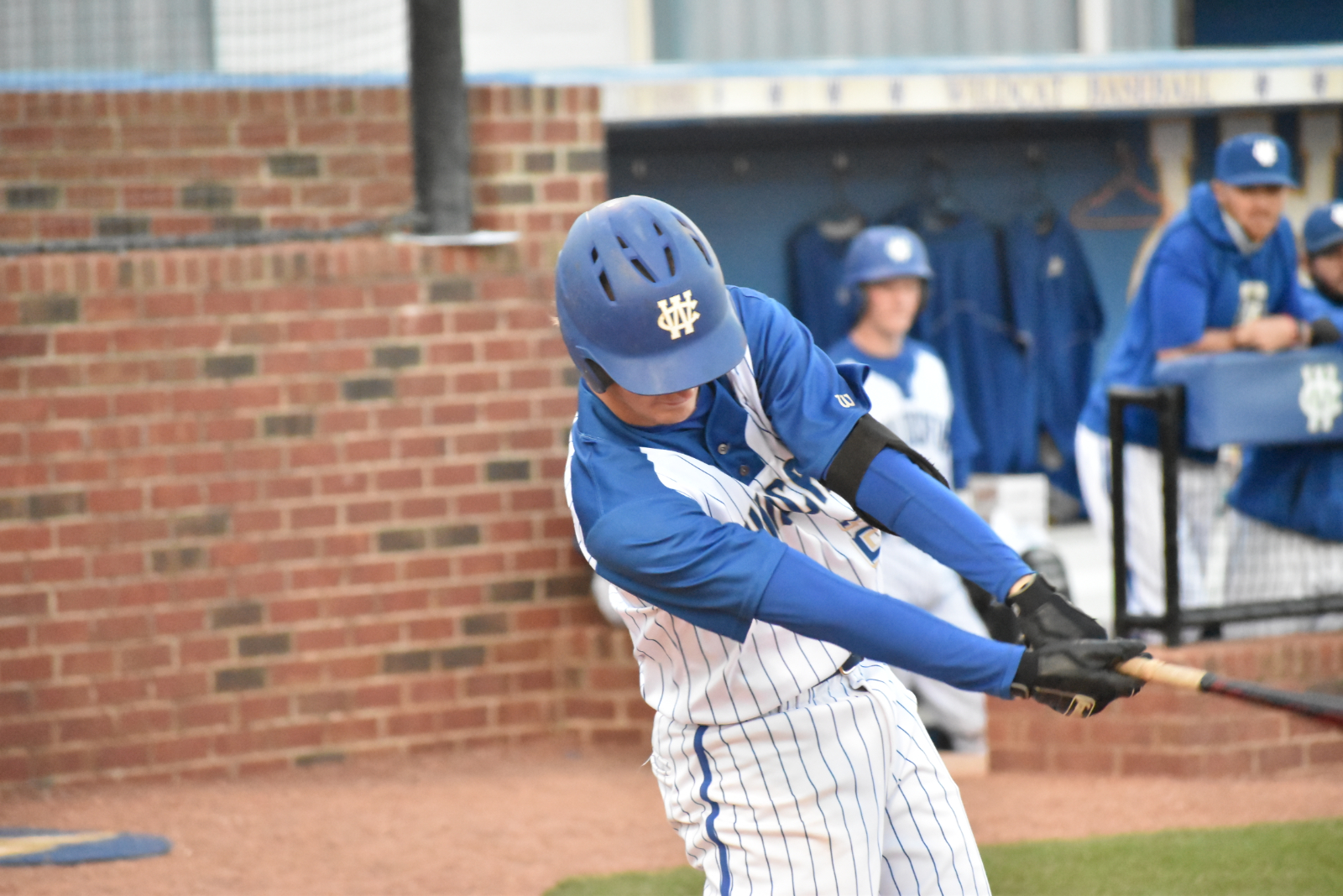 The Wilson Central Baseball Team took on the Bison of Station Camp High School on Thursday, April 22nd at home.

Isaac Schafer got the start for the Wildcats and Grady Parsons got the start for the Bison. No team would score until the top of the 3rd inning with Bison scoring on an RBI Triple from Bryan Ramos. In the bottom of the 5th, Mason Reed would lead off the inning with a stand up triple. Two batters later, Isaac Scahfer would bring in Reed with an RBI single. After scoreless 6th inning, Nathan Brieske was able to draw a walk off Schafer with the bases loaded to give the Bison a 2-1 lead. That would be all the Bison needed for the win with the final score being Station Camp 2 Wilson Central 1.

On Friday, April 23rd, the Wildcats travelled to Brentwood to take on the highly ranked Bruins. Luke Kinzer got the start for the Wildcats. The Bruins offense started off hot with RBI’s from Brooks McDonnough and Connor Bartley. Aaron Walton led of the 3rd with a solo home run for the Bruins. Caleb Dixon would come in for Kinzer in the 4th. AAron Walton would hit his 2nd home run of the night. This time is was a grand slam making the score 7-0. The Bruins would score 3 more runs due to some errors from the Wildcats. After 5 innings, the final score Brentwood 10 Wilson central 0. 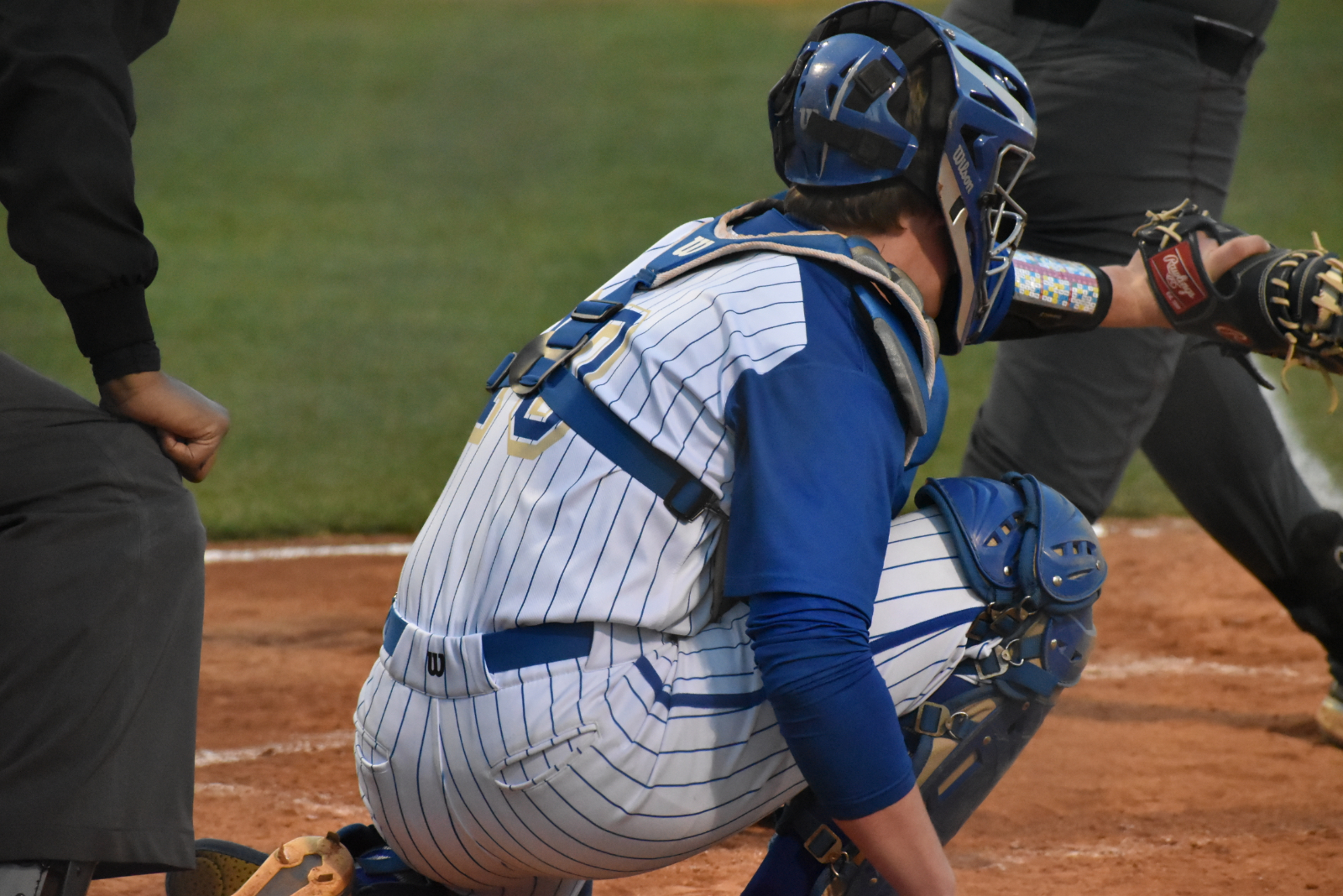 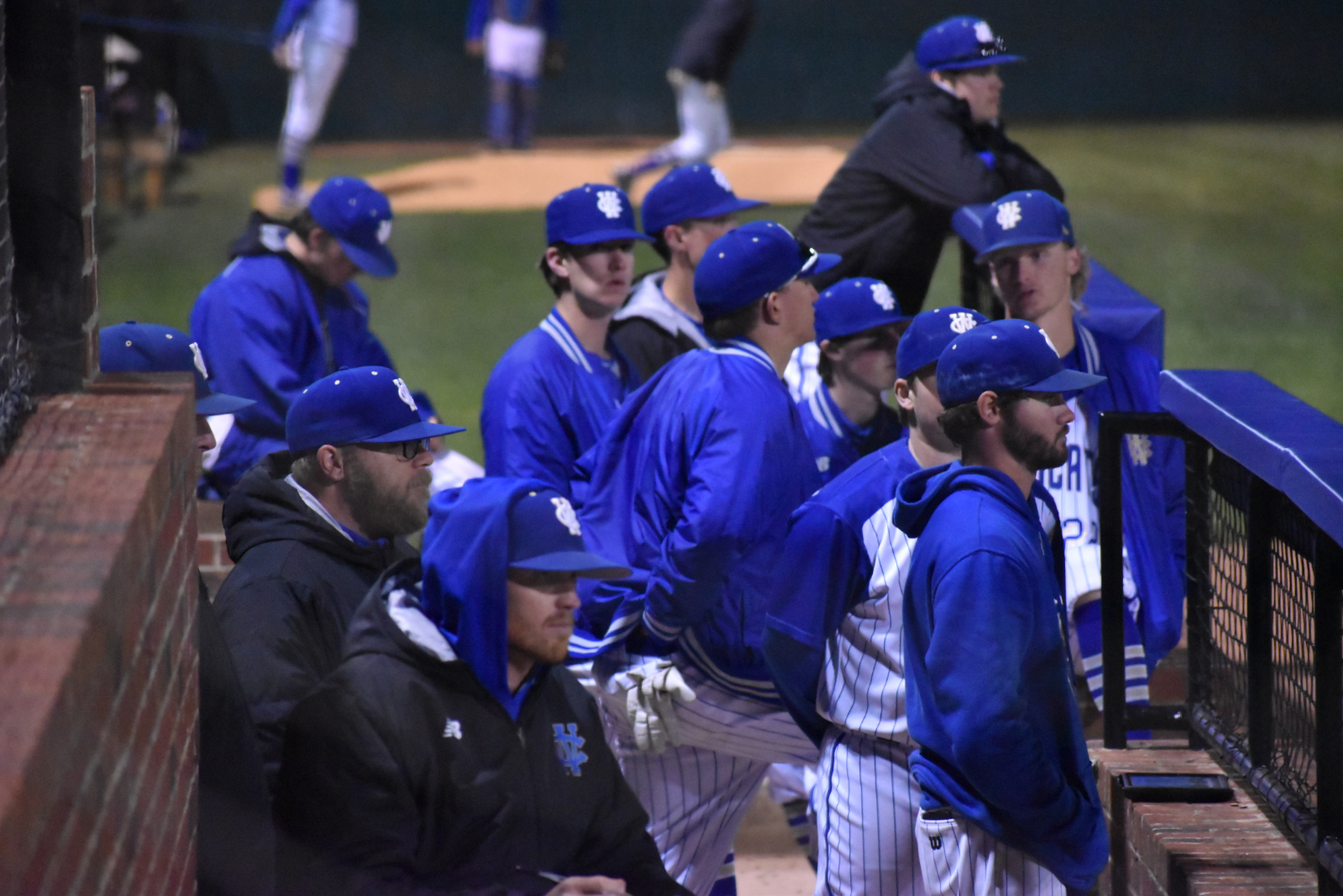 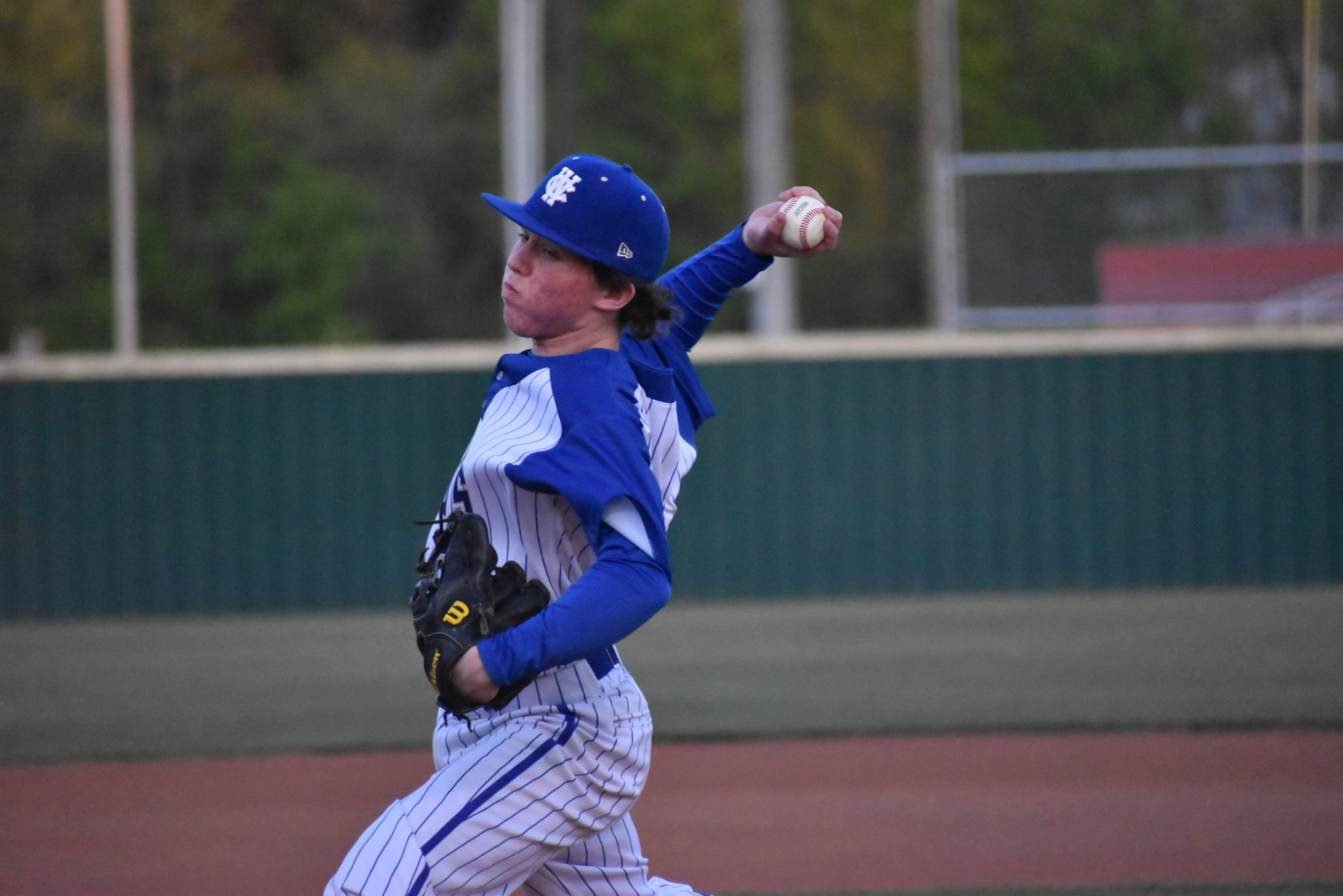