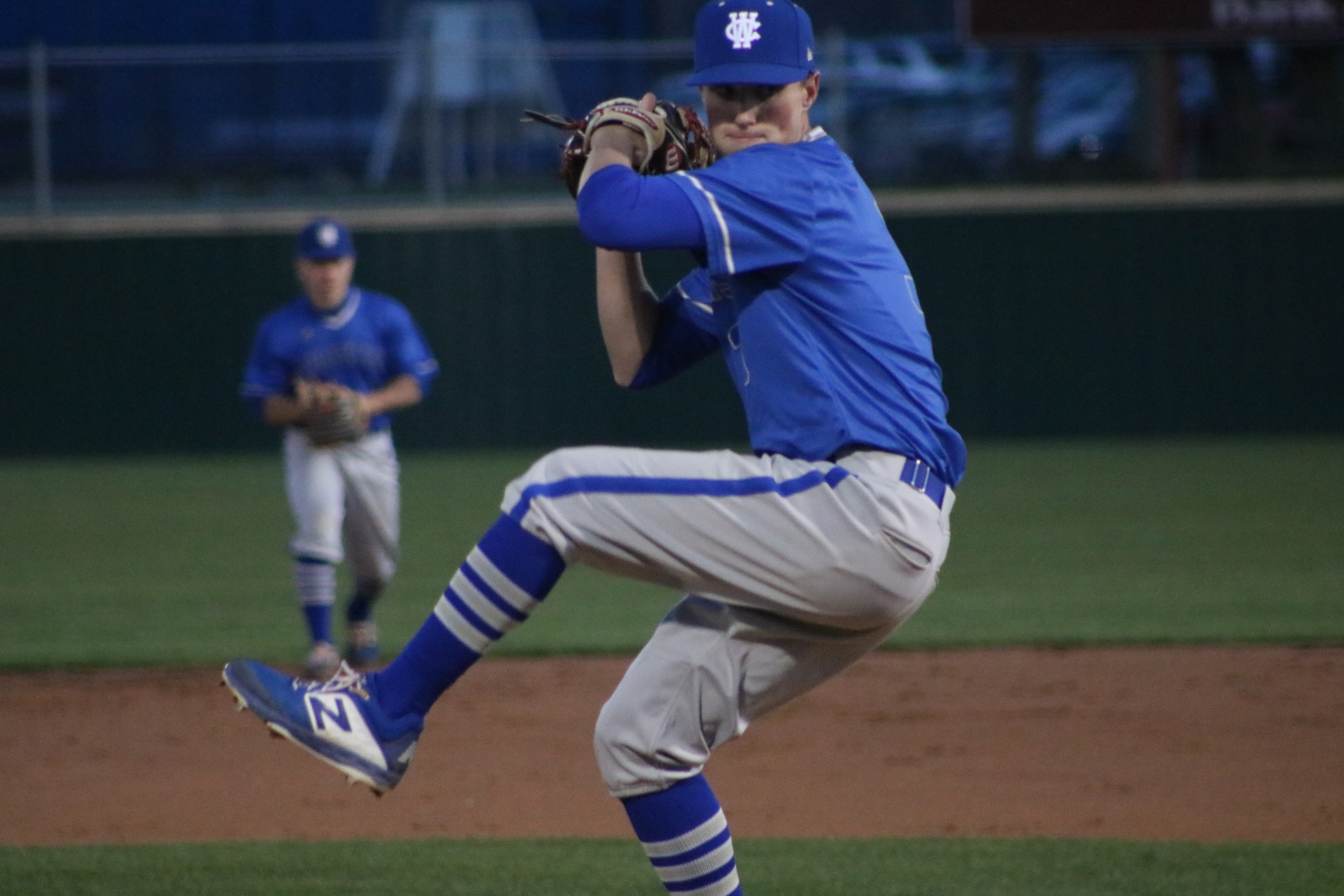 The Wilson Central Baseball Team took on Nolensville, MUS, Shelbyville, and Clarksville all in a 3 day stretch.

Wildcats took on Nolensville High School on Thursday, April 1st. Micheal Demonbreun got the start for the Wildcats. After a scorelees first inning from both teams, Nolensville was able to take the lead by a score of 1-0. In the 3rd, Wilson Central got the offense going with an RBI’s from Isaac Schafer and Mckane Everett. The Knights were able to answer back with a run of their own in the 4th. After 5 innings, Wilson Central was leading by a score of 3-2.  Nolensville came back in the 6th scoring 3 runs and gaining the lead back. After another run by the Knights in the 7th, the Wildcats tried to mount a comeback but ultimately fell short by a run. Final Nolensville 6 Wilson Central 5

On the same night, the Wildcats took on Memphis University Sch0ol. Freshmen, Luke Kinzer got the start for the Wildcats. No team scored until the 6th inning with Ben Sills breaking the tie with an RBI single. However, in the top of the 7th, MUS was able to score 4 runs. The Wildcats could not answer back with the final being MUS 4 Wilson Central 1. 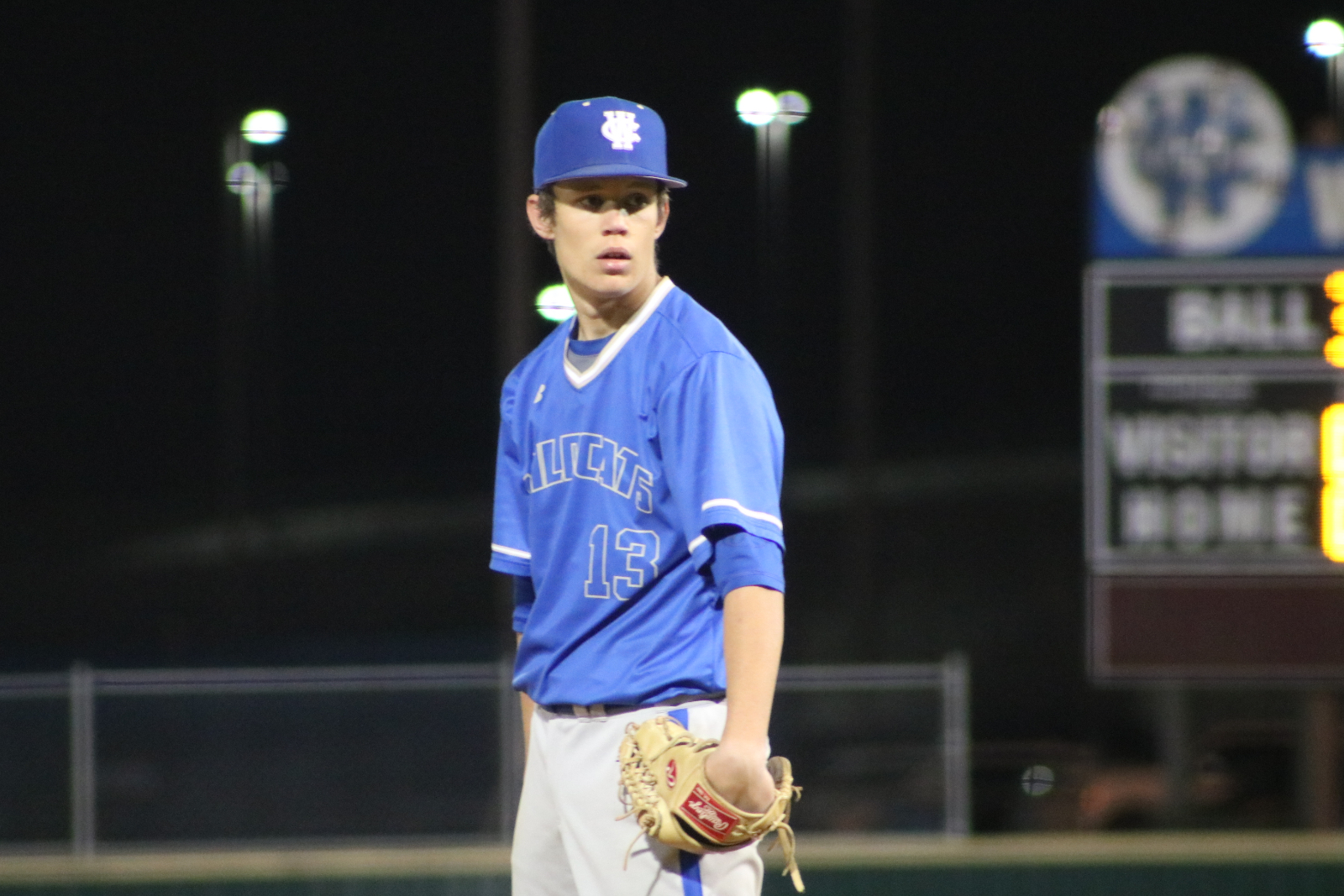 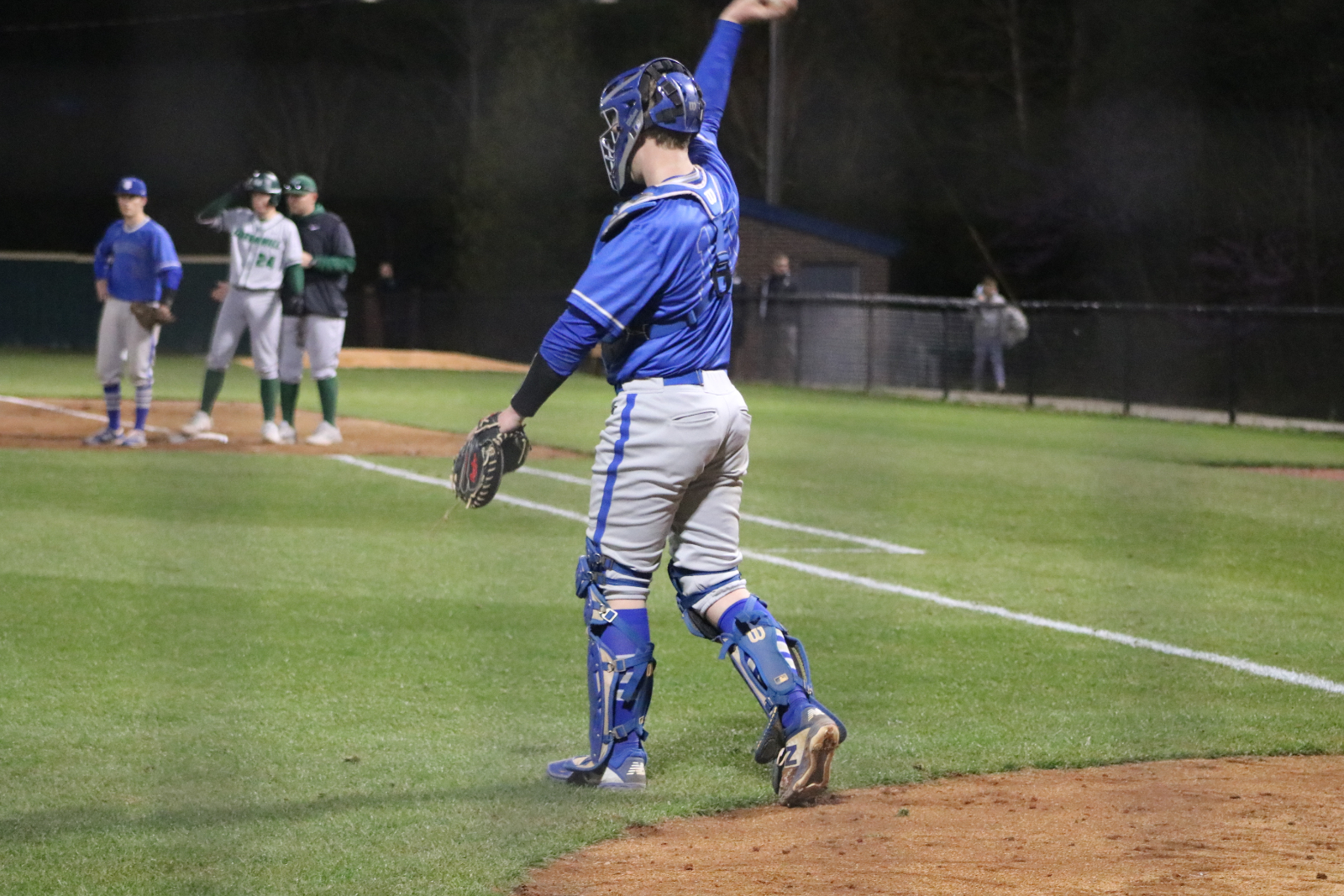 Less than 12 hours later, Wilson Central took on the highly ranked Wildcats of Clarksville High School. Ethan Joki started off the game hot for Wilson Central, throwing a five pitch first inning. Clarksville came back in the second however, opening the scoring with a pair of runs. Wilson Central finally got the bats going in the 3rd, scoring 6 runs with RBI’s from McKane Everett, Ben Sills, and Tristan Lewis. In the top of the 4th Clarksville scored 7 runs, four of which came due to a Grand Slam.  After no runs were scored in the 5th, Clarksville was able to score two runs while the Wildcats only scored 1.  Final Score: Clarksville 15  Wilson Central 9.