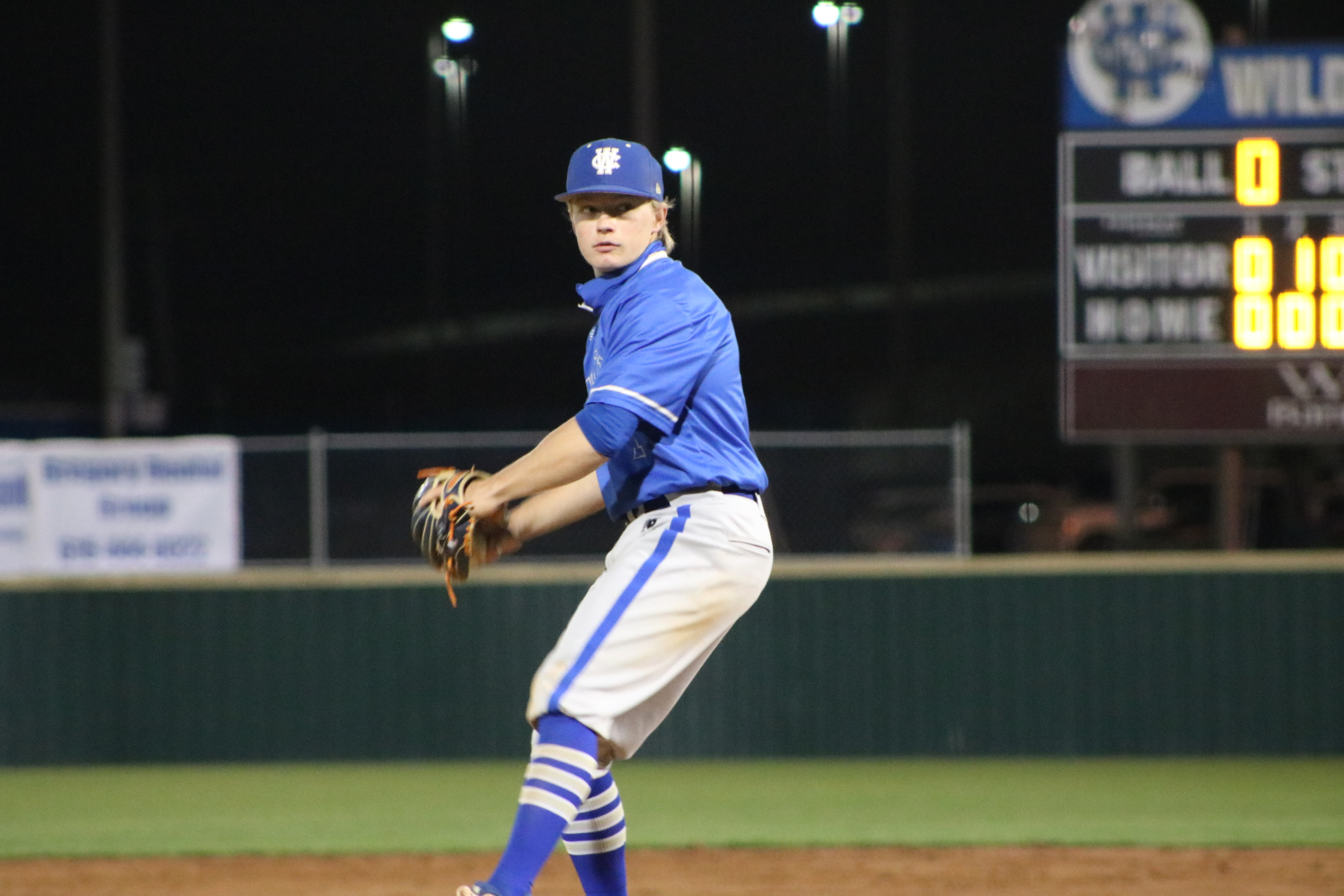 The Wilson Central baseball team took on the Panthers of Portland High School on Tuesday, April 6.

Wyatt Guethlein got the start for the Wildcats. No team was able to open the scoring in the first. The Wildcats were able to score three runs in the second inning with RBI’s from Grafton Baines and Micheal Demonbruen. Portland answered back however scoring two runs of their own. Both pitchers settled down in the 3rd, 4th, and 5th inning allowing no runs. In the 6th, Wilson Central expanded their lead by 4 with RBI’s from Wyatt Guethlein, Isaac Schafer, and Mckane Everett. Portland did try to claw their way back in the bottom half of the inning, scoring 3 runs of their own. Freshmen, Luke Kinzer came in for Guethlein to finish the 6th. After 6 innings Wilson Central was ahead 7-5. Kinzer would finish the game for the Wildcats in the 7th earning his first carrer save. The Wildcats would finish with 16 total hits as a team. Final score Wilson Central 7 Portland 5.

Wilson Central will be back in action tonight April 7 at home vs Portland. Game start at 7 P.M.