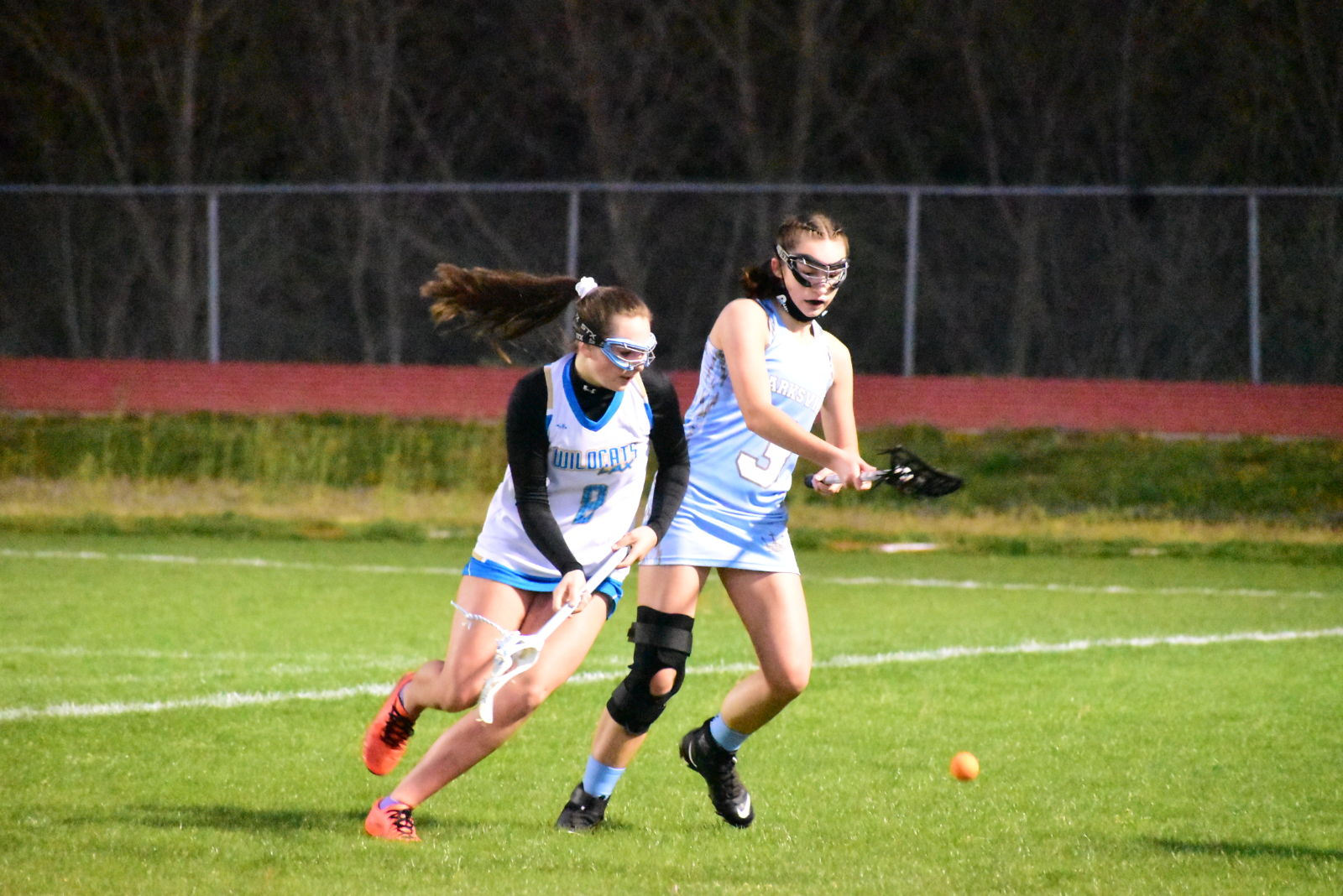 April 5th the Wildcat Lacrosse Team traveled to the University School of Nashville (USN) to face off in a match. The team was thankful for the sunny skies and cool breeze as they ran onto the field. The first half showed the talent of the team as Cami McNutt scored Wilson Central’s only goal. However, USN did take the lead, leaving the score 3-1 as the game entered halftime. Fans anxiously awaited a comeback as Briana Martinez scored 3 points in an attempt to even the score. Unfortunately for the Wildcats, USN scored a total of four points in the second half. This left the final score to 7-4 in USN’s favor. The next game was on April 6 traveling to Ensworth. LET’S GO WILDCATS!