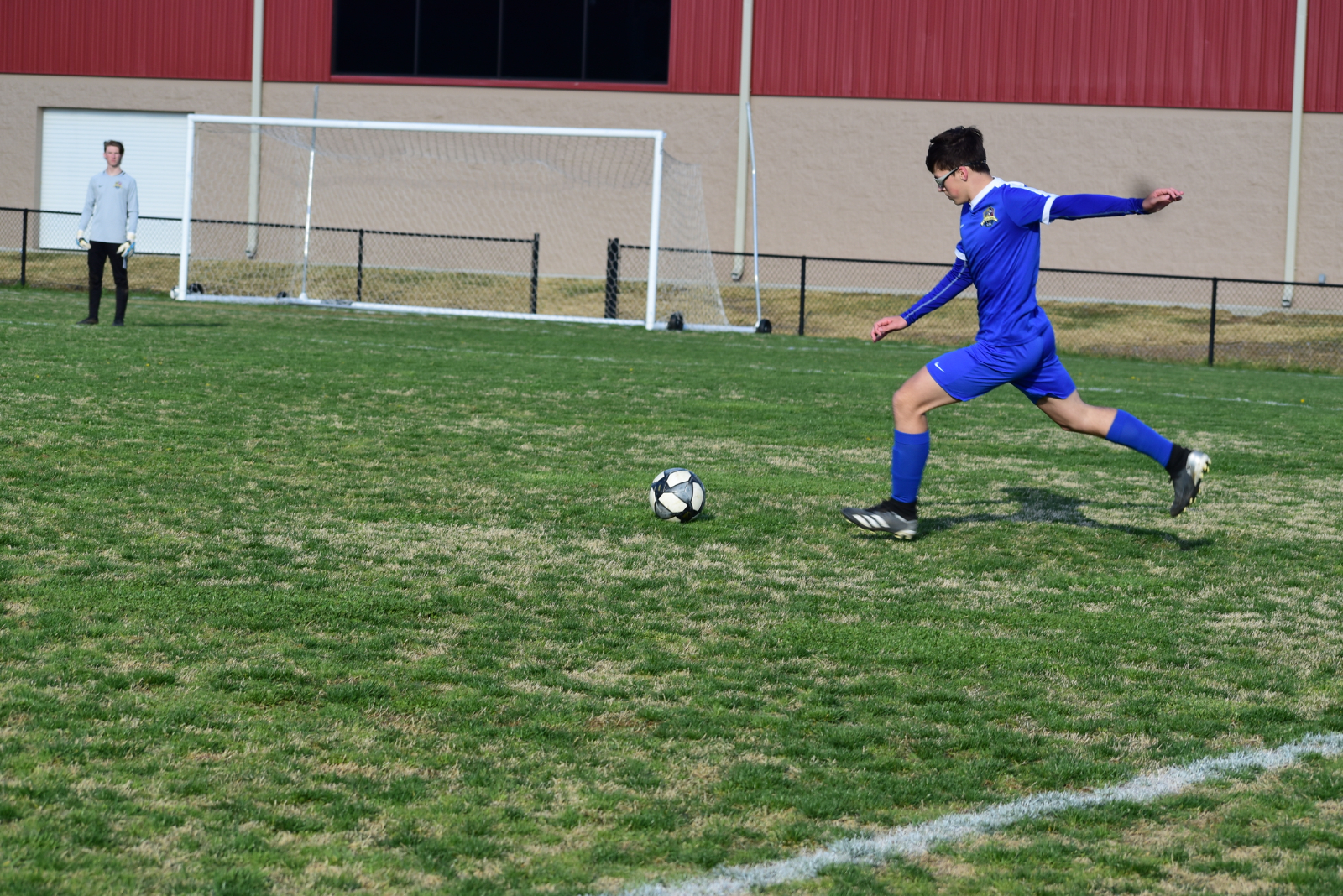 The Wildcats took on county member Watertown on Thursday March 31 and defeated the Purple Tigers by the score of 7-1.

Following the Thursday tile with Watertown, the Wildcats traveled back to Portland to make up one of their tournament rain-out games, and ended up winning 6-1 over Hunters Lane. Zach Anderson, a junior, scored a hat trick (3 goals) leading the Wildcats to Victory. The Wildcats ended up winning the tournament with 15 goals for and 1 goal against, which is phenomenal. Portland, the tournament host, rewarded the boys a gold ball as a trophy, and it is currently in the process of getting turned into a legitimate trophy. After the Wildcats’ outstanding performance, they definitely earned the trophy and deserve the recognition for what they have accomplished.

Today, the Wildcats will be facing Mt. Juliet here at Wilson Central with everything they’ve got, so be sure to be there to witness the rivalry between the Wildcats and the Bears.  If you can’t be at the game watch it live of the NFHSnetwork.