The Wildcats finished their 2020-21 season Friday night against Hendersonville. They finish the season on a positive three game win streak as they beat the Commandos 58-51 to move to 11-11. The Wildcats dominated the first quarter 17-5, and then kept that lead for the rest of the game. Adler Kerr drew a bunch of fouls this game as he shot 11 free throws and made ten of them. Kerr was once again Wilson Central´s leading score with 23 points. Zack Markus was not far behind Kerr though, as he scored 17 and made 3 three pointer.

While this win does give Wilson Central a confidence boost, it doesn´t do much for them in the district standings. They are still the five seed and will have to play at Lebanon in the first round of the playoffs. The Wildcats and Blue Devils split their season series, but Lebanon is red hot right now. 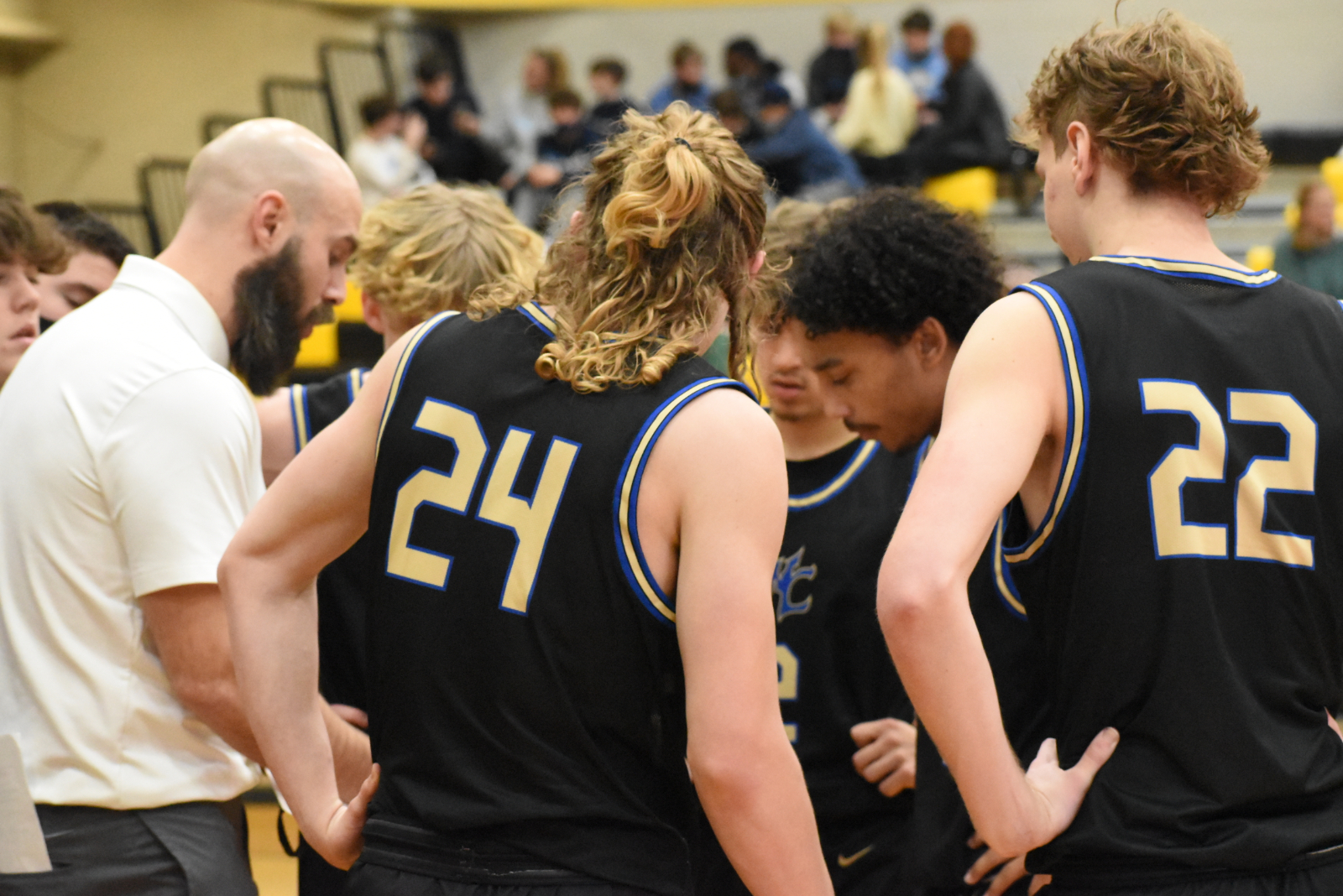 They have won nine straight including winning their last three games against the top three teams in the district. Wilson Central will try to replicate their first match up against Lebanon where they beat them 66-62. The game will be at Lebanon on Friday February 19th. We will have updates throughout the game on our Twitter @WCSN16. Good luck Wildcats!