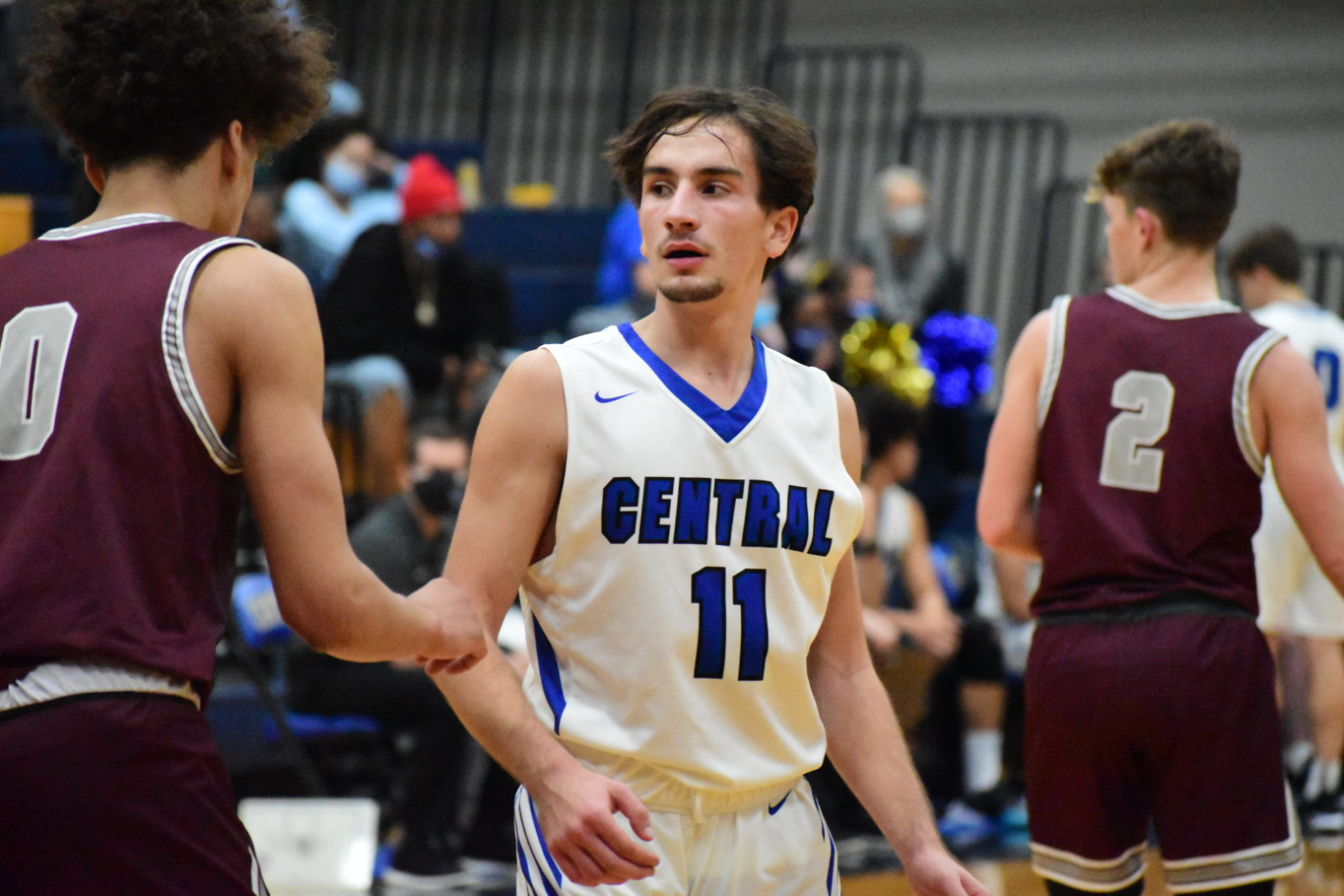 On Tuesday, Wilson Central hosted the 7-2 Station Camp Bison in a very important district game. The Wildcats were able to keep close against the talented Station Camp team, but they ended up losing 53-43. Wilson Central played very good defense which is not easy against Station Camp. Station Camp had just came off a big win against Green Hill, but the 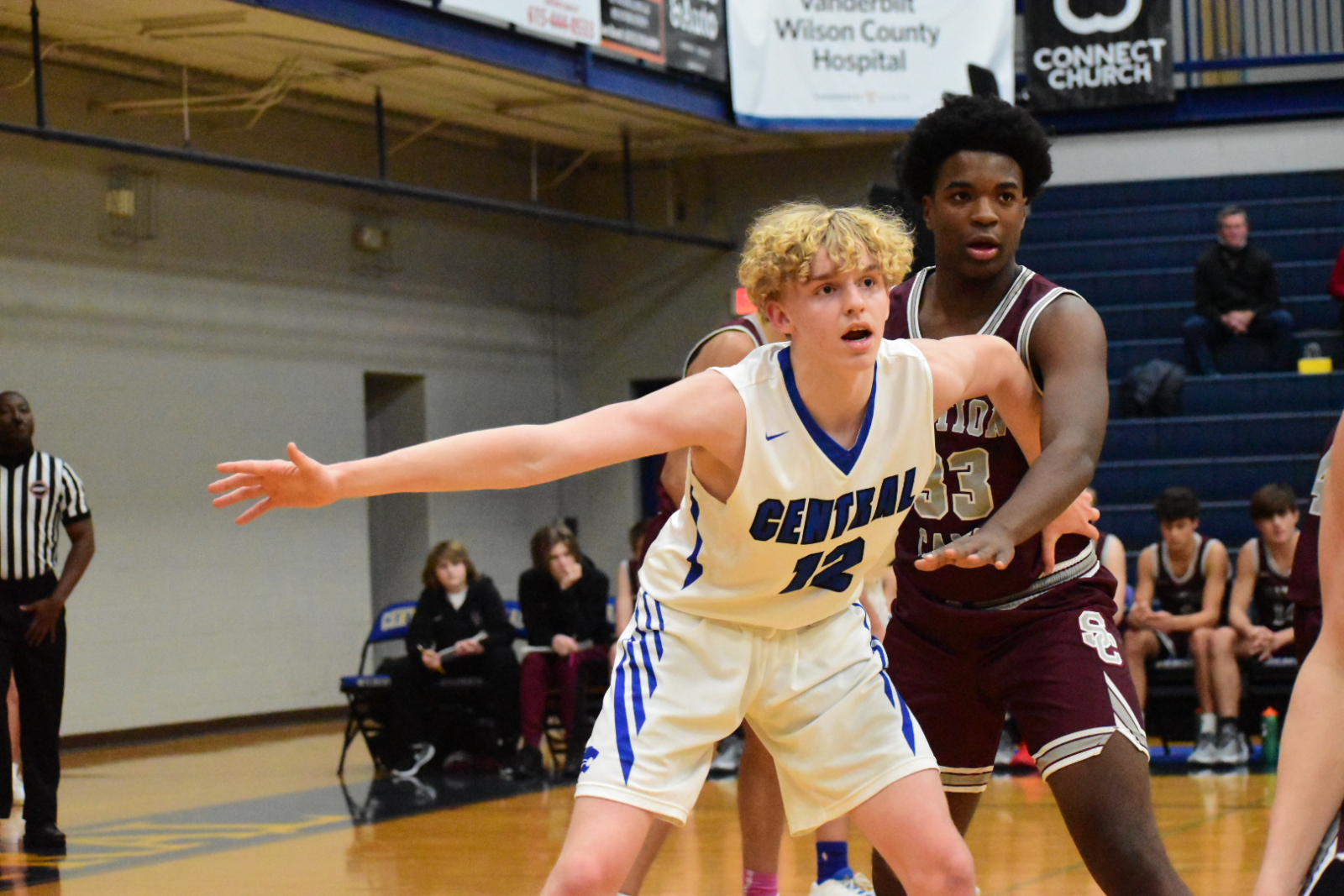 Wildcats moved the ball well and made smart defensive plays to keep it close. Adler Kerr struggled with minor injuries throughout the game, but he was still able to lead the Wildcats in scoring with twelve points. 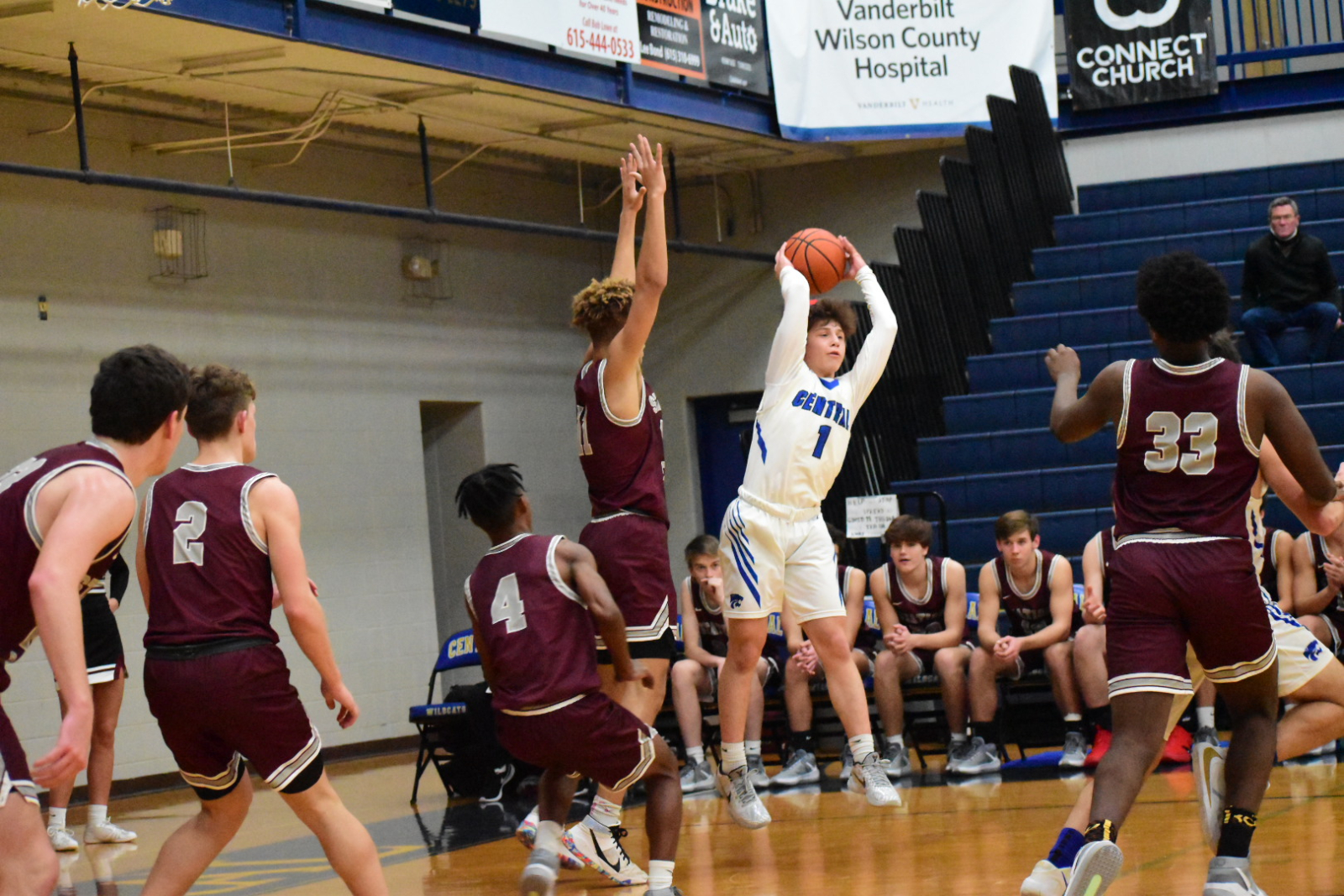 Wilson Central will play another district game on Friday night against Gallatin. Fans have been limited to only 350 tickets so if you can make it, tune into our NFHS Network for a live broadcast of the game. Also, make sure to follow our Twitter @WCSN16 for updates on all our sports at Wilson Central High School.