For the first time since the opening of Green Hill in August, the Wilson Central basketball teams traveled to new territories to take on the district 9 newcomers, in the Lady Hawks. Once again, the Lady Cats were faced with an early deficit that continued to hurt them throughout the course of the game. This time, Green Hill had a commanding 20-2 lead through the first 8 minutes of play, despite the offensive attack by Senior, Sydney Dalton, who would lead all Wildcats in scoring for the game. At the sound of the buzzer for halftime, 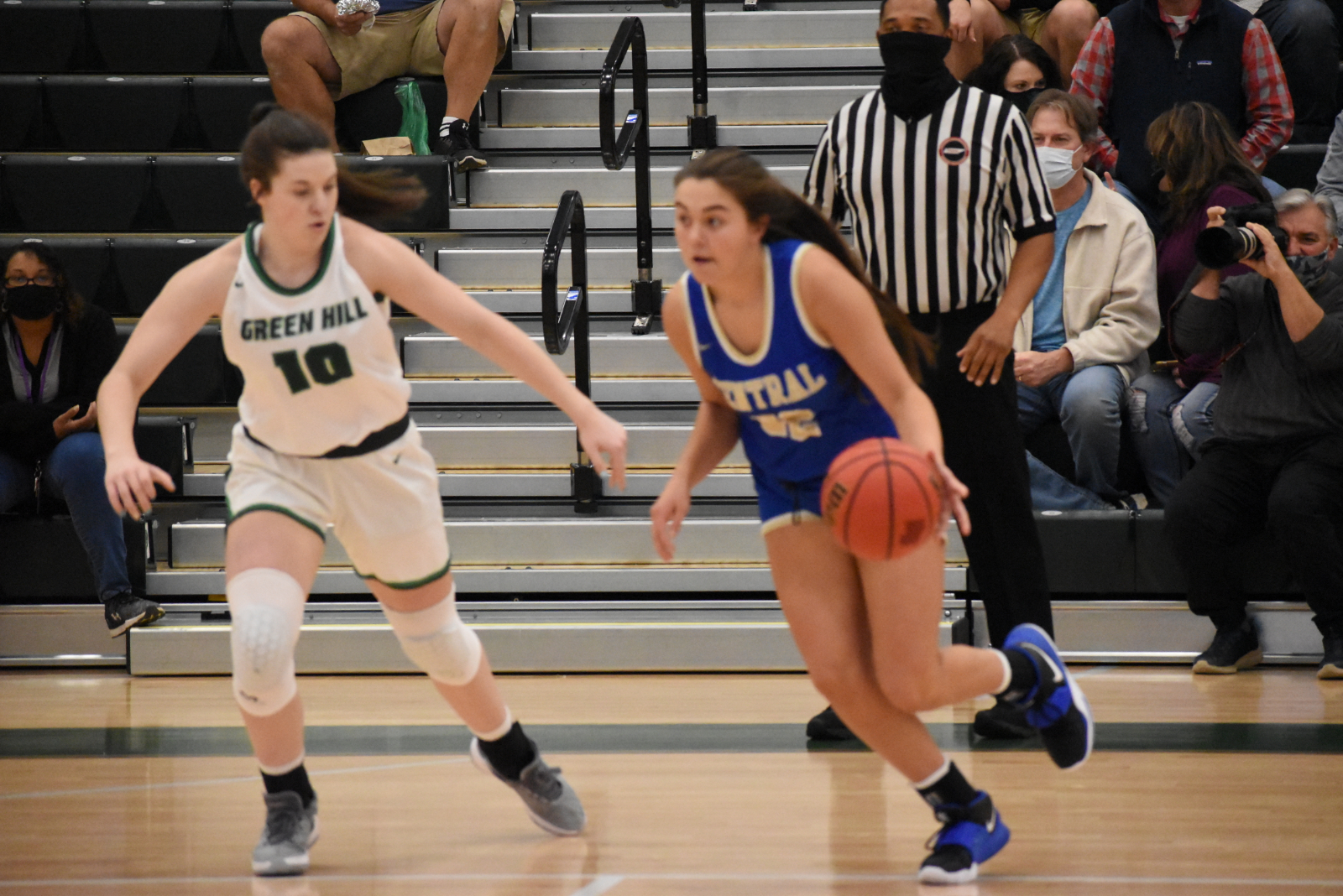 the Wildcats would have to execute a plan to overcome the 34-6 deficit faced. The inefficiency to put the ball in the hoop was too much to handle for Central as for the next two quarters, Green Hill would take leads of 46-15 and finally close out the game not allowing a single fourth quarter point, leaving the Cats to head home with a 53-15 loss on their hands. 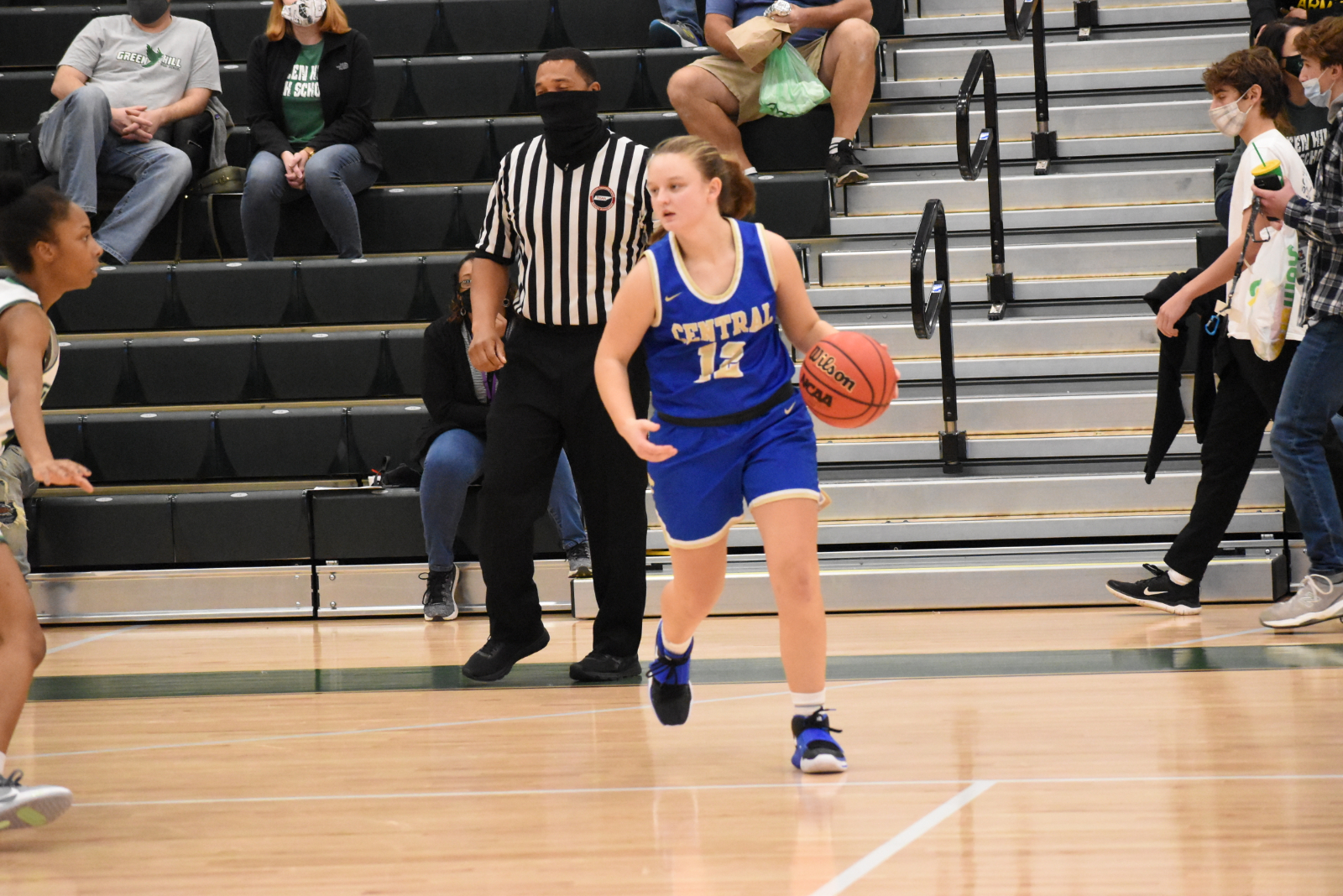 This loss drops Wilson Central to 1-6 on the season and 1-3 in district play. The Lady Cats were led by the afore mentioned Sydney Dalton with 9 points on the night followed by sophomores Jamey Ricketts with 4 points and Cloe Smith with 2. Former Lady Wildcat Sydnee Richetto led all players on the court with 20 points for the Lady Hawks giving them their 2nd district win in 3 tries. Wilson Central will now await for their next chance to take the court as they will be unable to play until after Christmas Break due to covid19 concerns. 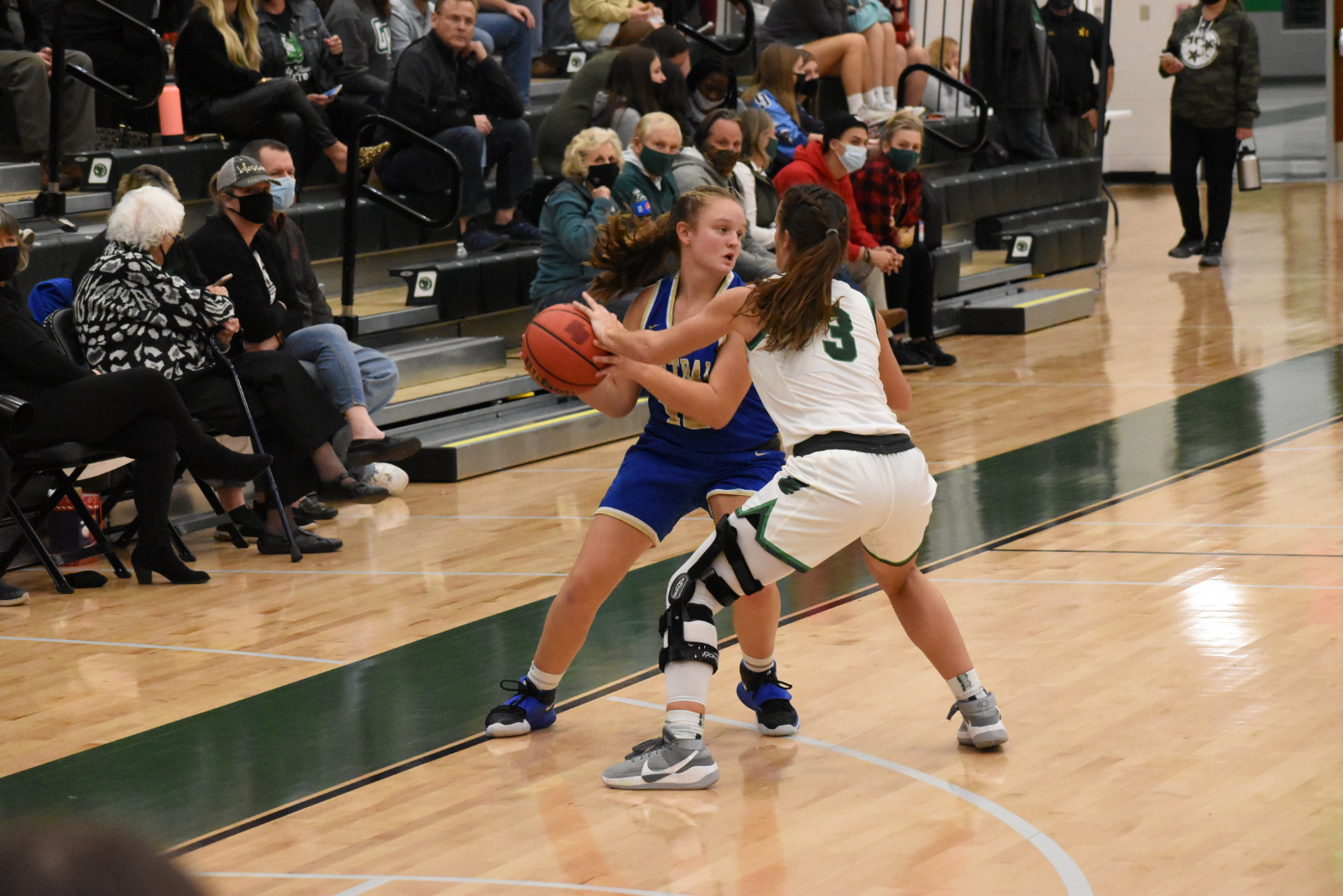 The Wilson Central boys team will, however, be taking the court tomorrow night, Tuesday, December 15th, to take on Station Camp in another district battle. Tip off will be conducted at 6:00 pm at home in Wildcat Gymnasium. If you are unable to make it there to support them, you can tune in on the NFHS Network.