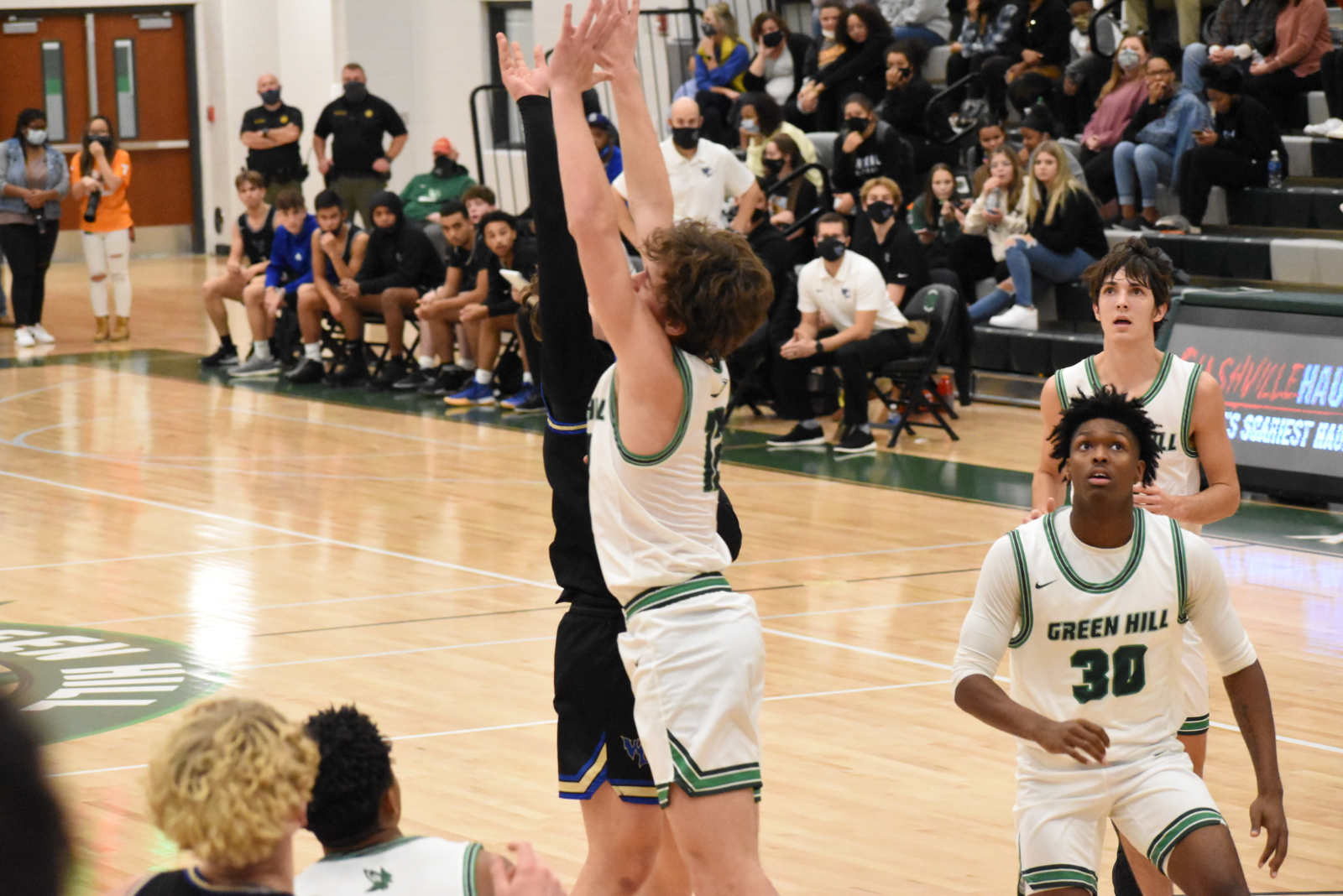 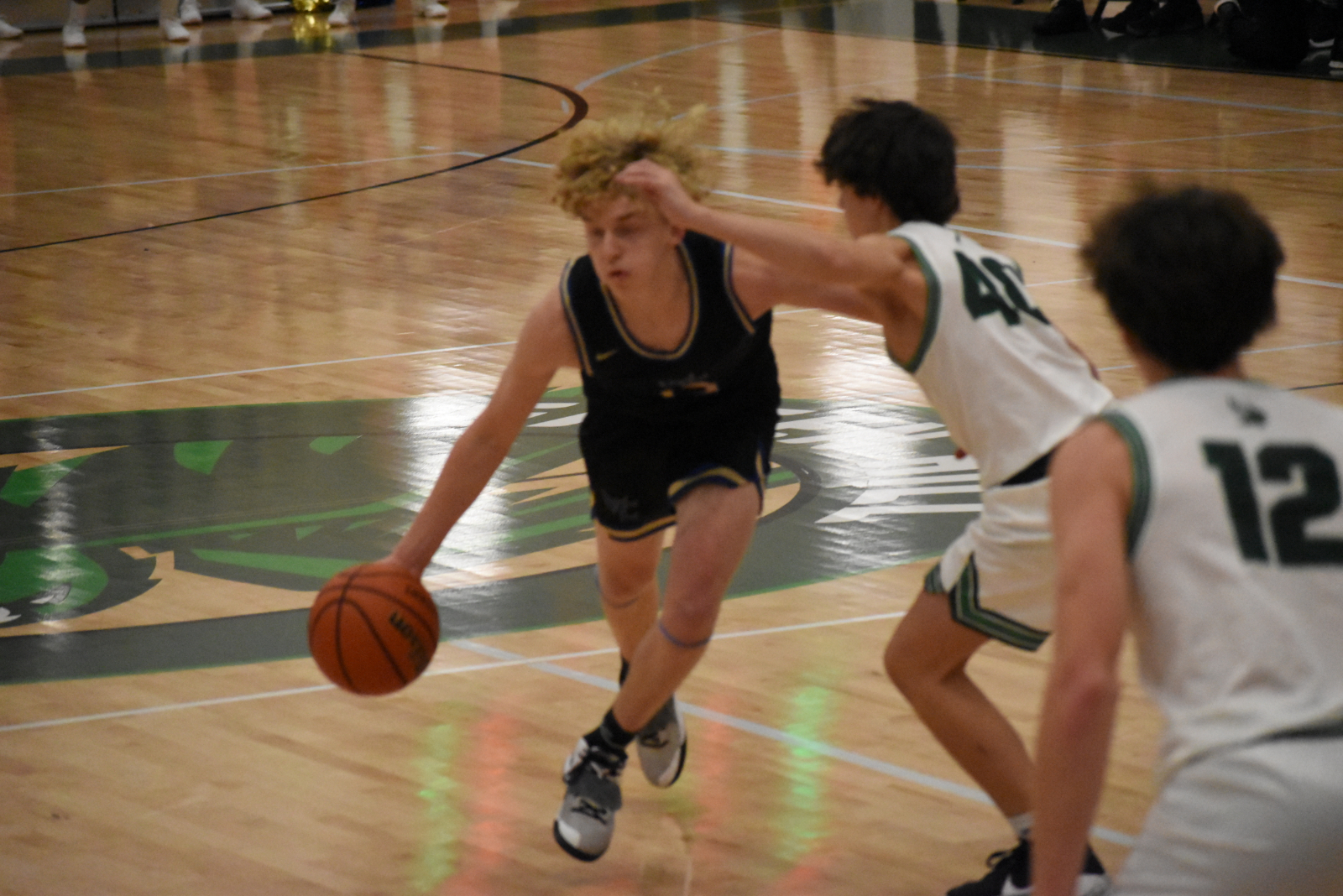 Last Friday, the Wilson Central High School boys basketball team traveled to play Green Hill for their first ever game against the newly found District 9AAA school. Wilson Central´s offense didn´t flow the same in this game as they were only able to score 35 points. They only had one player score over ten points and that was 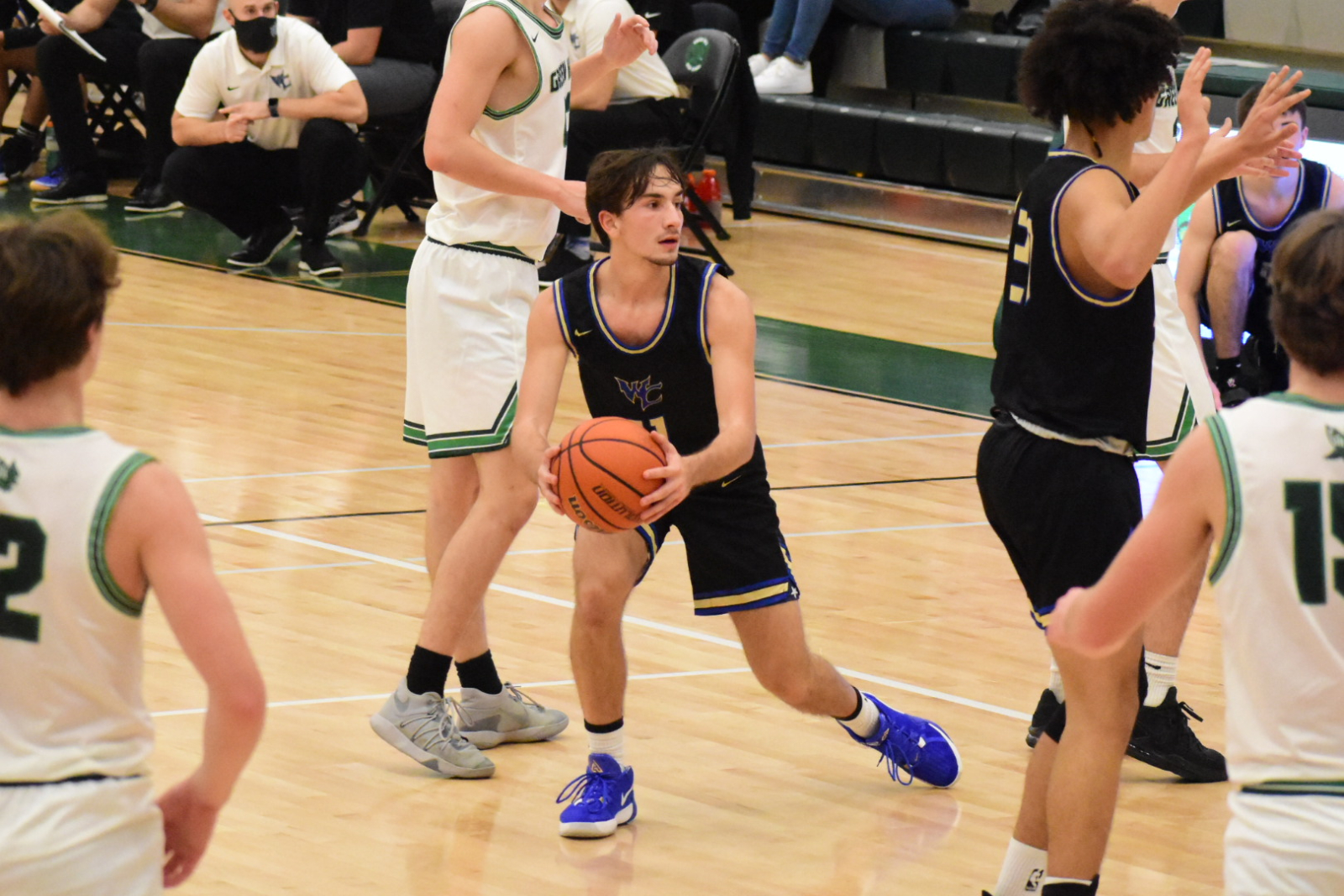 Zack Markus who scored sixteen. The Wildcats weren´t hitting the three ball like they normally do either, they only made 3 three-pointers in the whole game. Normally, that is a strength of theirs, but against Green Hill they weren´t able to shoot as well. On the other side, Green Hill was able to shoot the ball very well as Paxton Davidson knocked down 4 three-pointers, and the team made a total of 6 three-pointers. 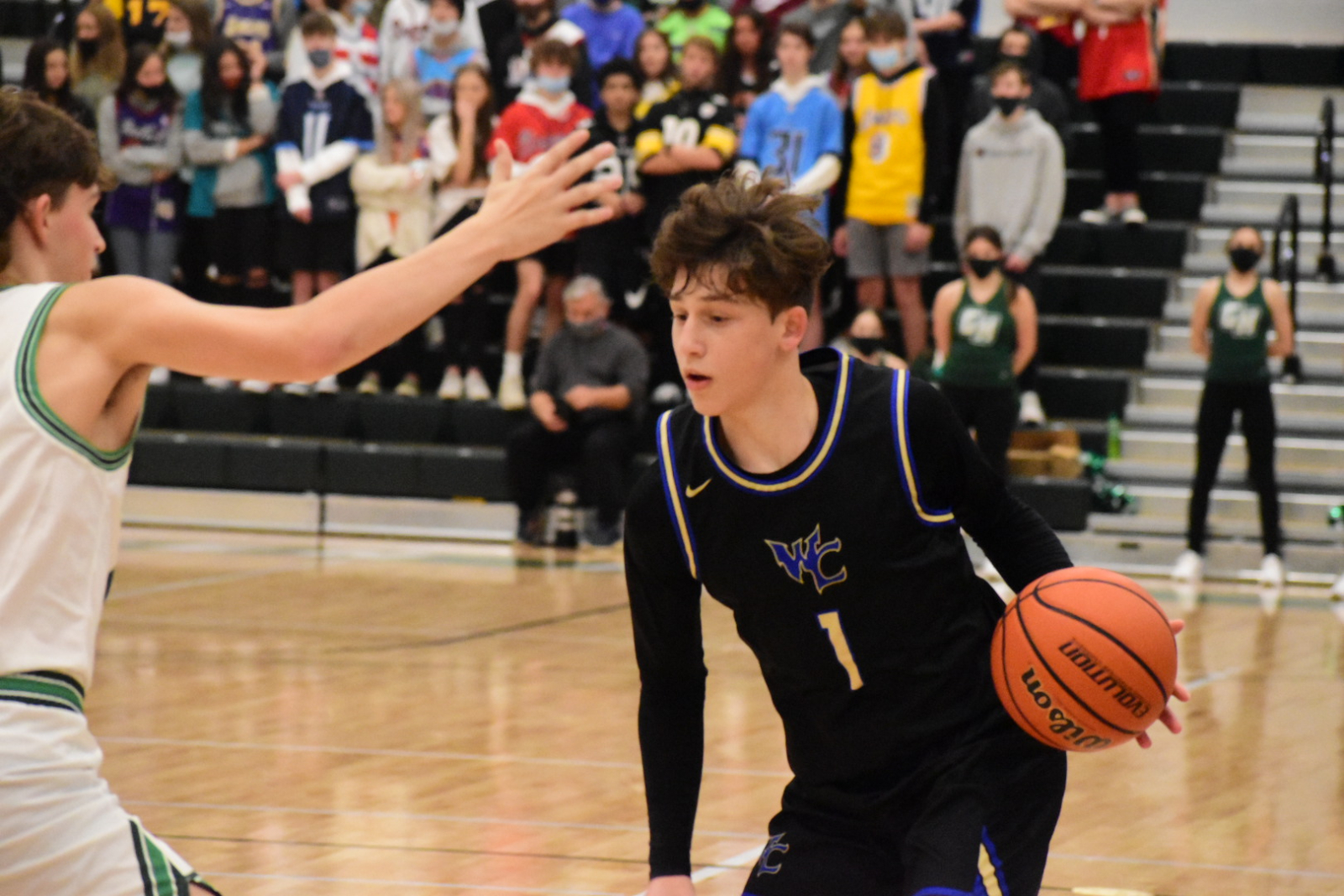 Wilson Central is still in a good spot in their district standings, and have a big game against Station Camp on Tuesday December 15th. The Wildcats are currently tied for second in the district with three other teams. One of those teams is the Station Camp Bison. Even though it is early in the season, this game can have a big impact in the Wildcats playoff spot at the end of the year. It´s a home game, so if you are able,  come out and support your Wildcats. If not, we will be live streaming the broadcast on our NFHS Network so make sure to watch it. The game and broadcast start at 6pm tonight.