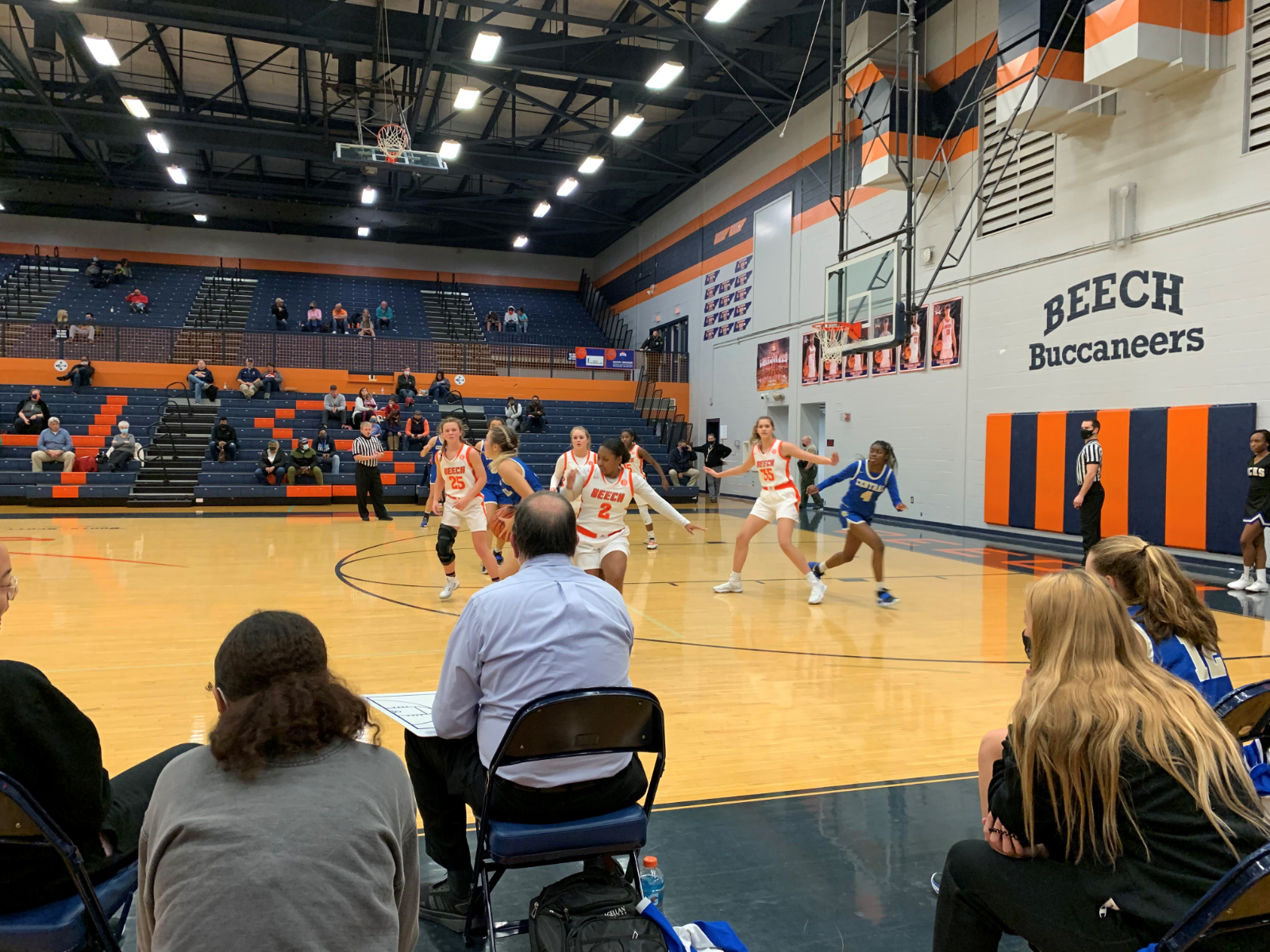 Tuesday night the Wilson Central Lady Wildcats traveled to Beech to take on the Lady Buccaneers. The night did not go as planned for the Lady Wildcats as they ended up losing the game 32-19. Wilson Central struggled to score early in the game as they only scored 4 points in the first half. They played a little better in the second half, but it still was not enough to pick up the win. 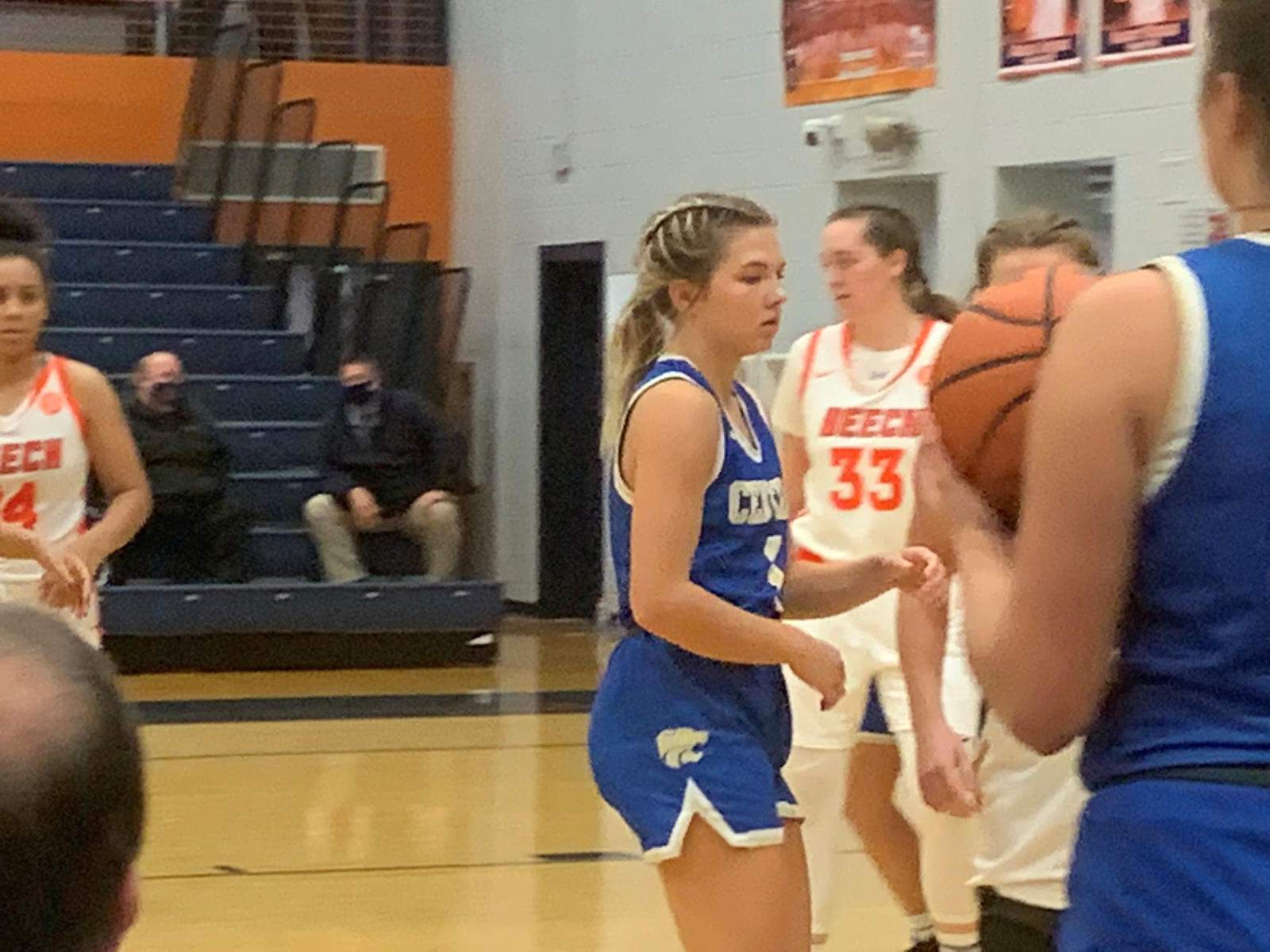 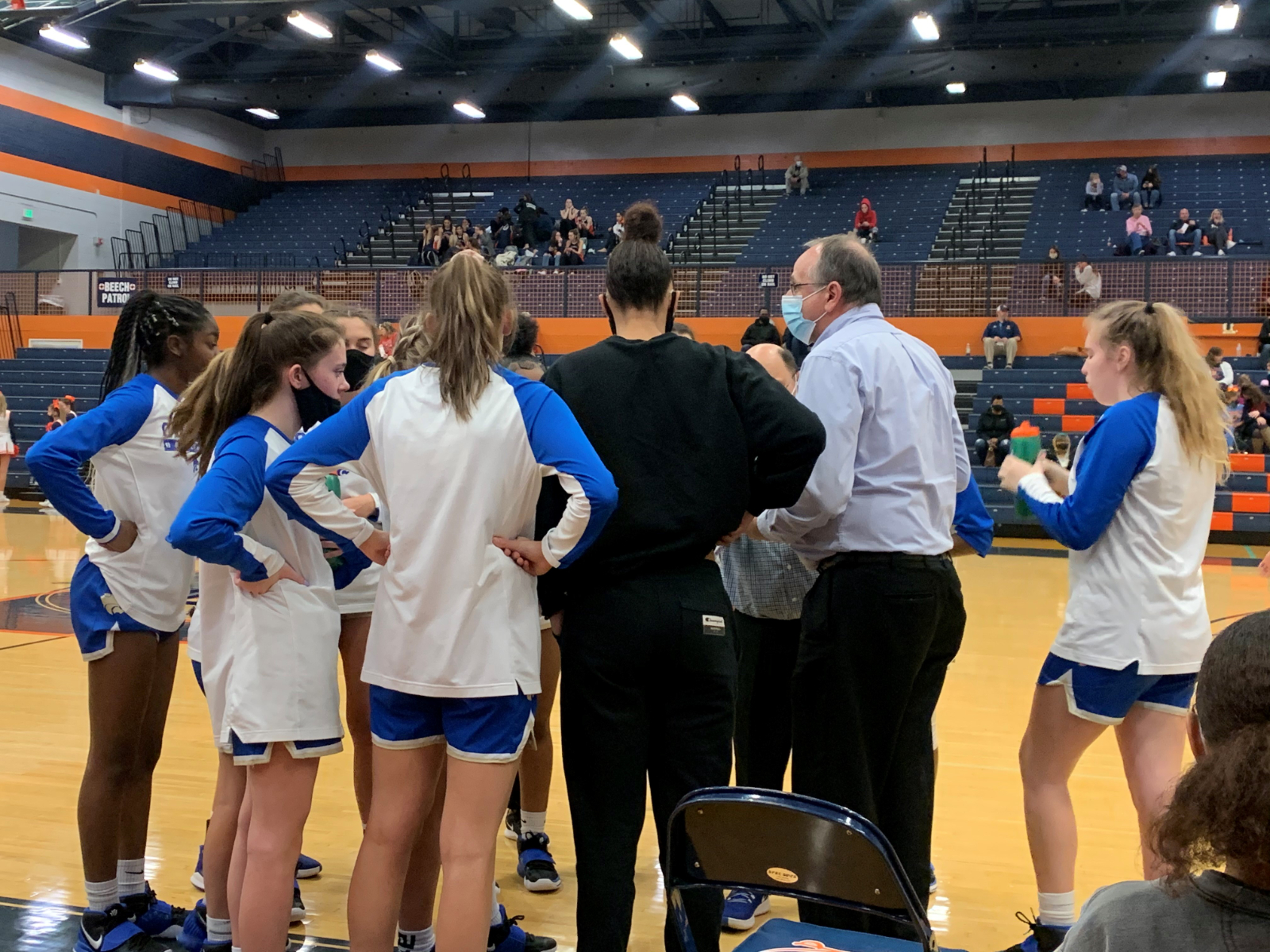 The Wildcats next game is today at Green Hill. It will be their first ever match up against the new school. It will also be their first time playing against some former Lady Wildcats teammates. Make sure to follow us on Twitter @WCSN16 and tune into our NFHS Network for live broadcasts of our home games.