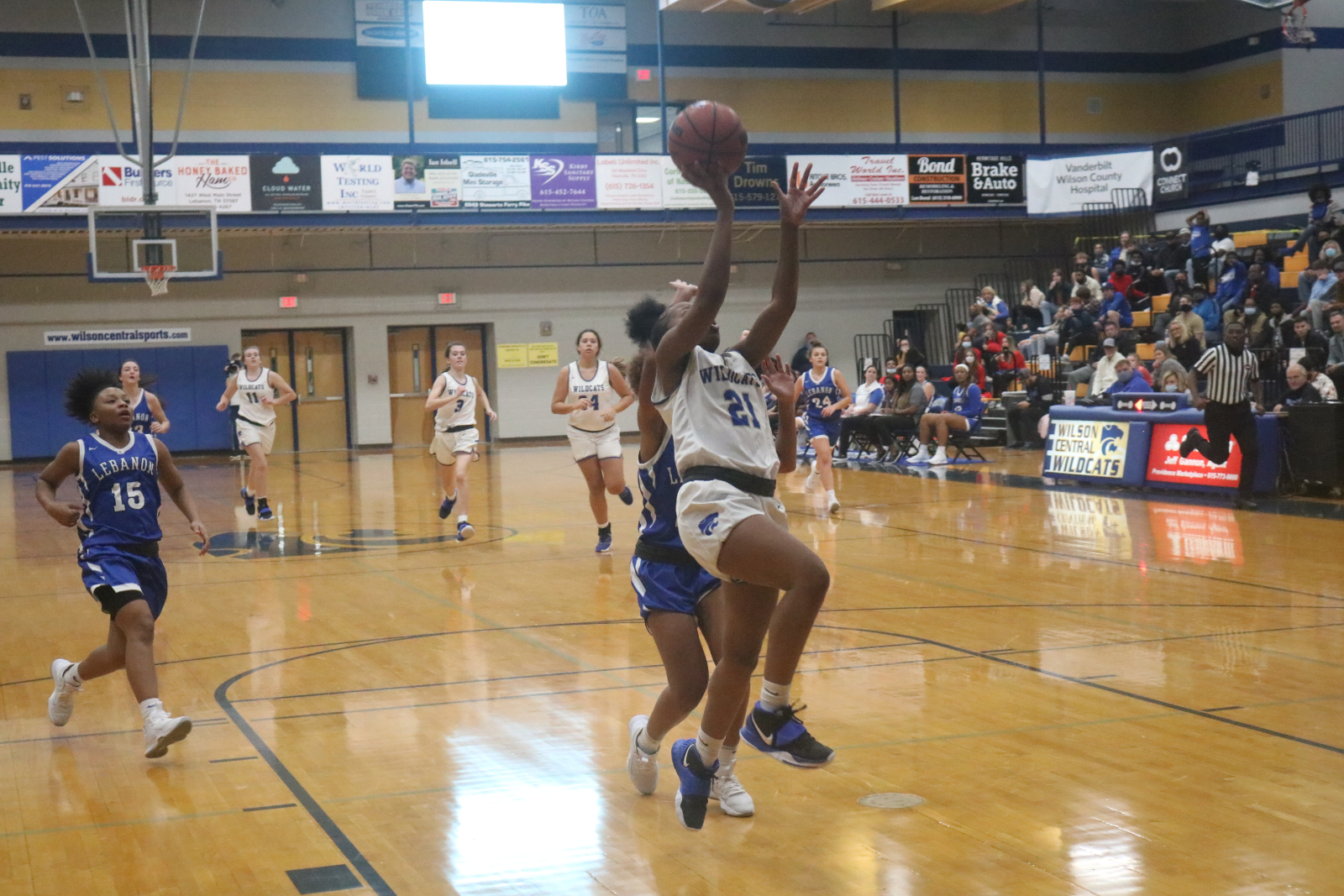 The Wilson Central Lady Wildcats took on the Lady Devilettes of Lebanon High School in their first game in Wildcat Gymnasium this season where Lebanon would pull out the victory, 73-16. This loss drops the Wildcats to 1-4 on the season and 1-1 in district play. The Wildcats were never able to match the offensive intensity and get past the defensive pressure Lebanon brought to the table. 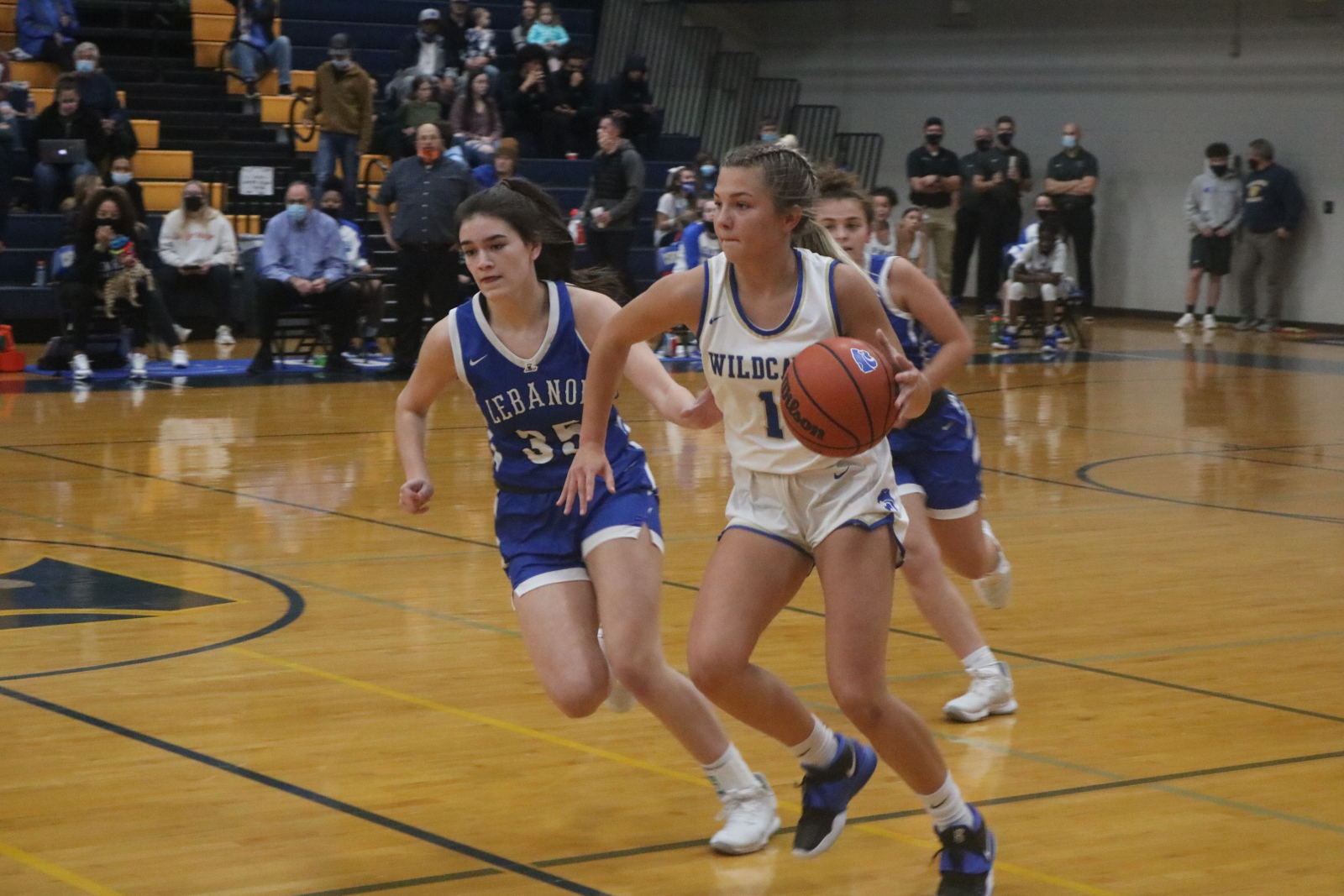 The Devilettes took the first quarter scoring 20-2, and didn’t lift their foot off the pedal from there taking the next three quarters 30-8, 16-3, and 7-3. The early deficit created by the Wildcats proved too much to get

back into the game resulting in a 73-16 loss. Jamey Ricketts led all Wildcat scorers with 5 points, followed by Kristen Smith with 4, Kendyle Pickett following up with 3, and rounded by Breana Fayne and Akeley Thompson with 2 each. The Lady Cats face off against Beech tonight, December 8th, in a district 9 battle in hopes of picking up their second district win of the early season. The game will be played AT Beech with NO Boys game to be followed as they were granted the forfeit win due to the Beech boys team being unable to play.