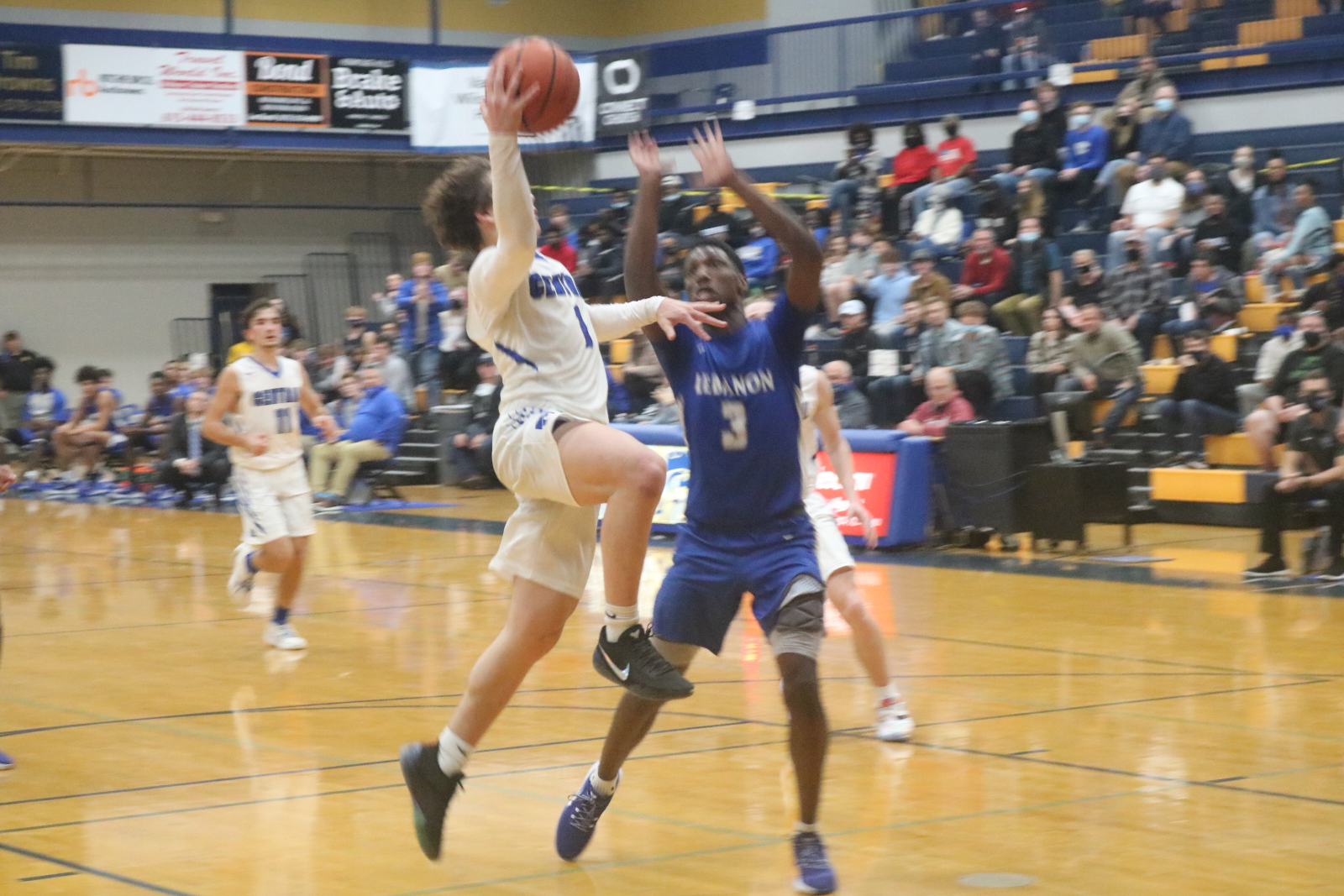 The Wilson Central Wildcats continue to make history in the young 2020-2021 season.  Defeating the Golden Bears on Tuesday,(Dec 1),  the Wildcats captured win #2 in District 9AAA play beating the Lebanon Blue Devils on Friday (Dec 4).   After their win against Mt. Juliet on Tuesday, the Wildcats came into their first home game of the season with confidence.

They disrupted passing lanes and moved the ball well on offense to jump out to an early lead.

The Wildcats led by 10 points multiple times throughout the game but the Blue Devils continued to make plays to keep it close.  The game came down to two free throws from Sophomore Wildcat Ethan Thomas. The score was 64-62 with 4.4 seconds left when Lebanon had to intentionally foul Thomas sending him to the free-throw line. The pressure didn’t faze him as the sophomore knocked down both attempts to make the score 66-62 and put the pressure on Lebanon.  Just seconds earlier, Thomas drew a huge offensive foul off of a driving Blue Devil who looked to tie the game at 64 but with that foul gave the home crowd still another event to raise their voices in jubilation.

Thomas had a great game hitting for 5 three-pointers and scoring a total of 17 points. He wasn’t the leading scorer, however, as Adler Kerr scored 20 points and had another impressive game. Point Guard Zach Markus and Damion Fayne each had tremendous games as well contributing on defense and scoring 13 and 11 points respectively.  Joining these two was Dakota Boudacious who scored his only points of the game but a huge 5 points all in the 4th and final quarter to help the Wildcats claim the win.  It wasn’t about any one player on this night, as every player that came in made a huge impact.

Wilson Central’s next game would have been at Beech High School on Tuesday, December 8th, however, Beech is experiencing Covid19 issues and will be unable to play the boys game.  The girls game is still scheduled to occur with that game to begin at 6:00.

Prior to the season District 9AAA basketball coaches voted that if a team, boys or girls, have a covid19 issue, that team would “forfeit” that game with no chance of a makeup/rescheduled date.  With this occurance, Head Coach Micheal Teeter will be looking to possibly replace this game with another unnamed opponent.  Continue to check WilsonCentralSports.com and WCSN16 twitter account for possible changes to the basketball schedule. 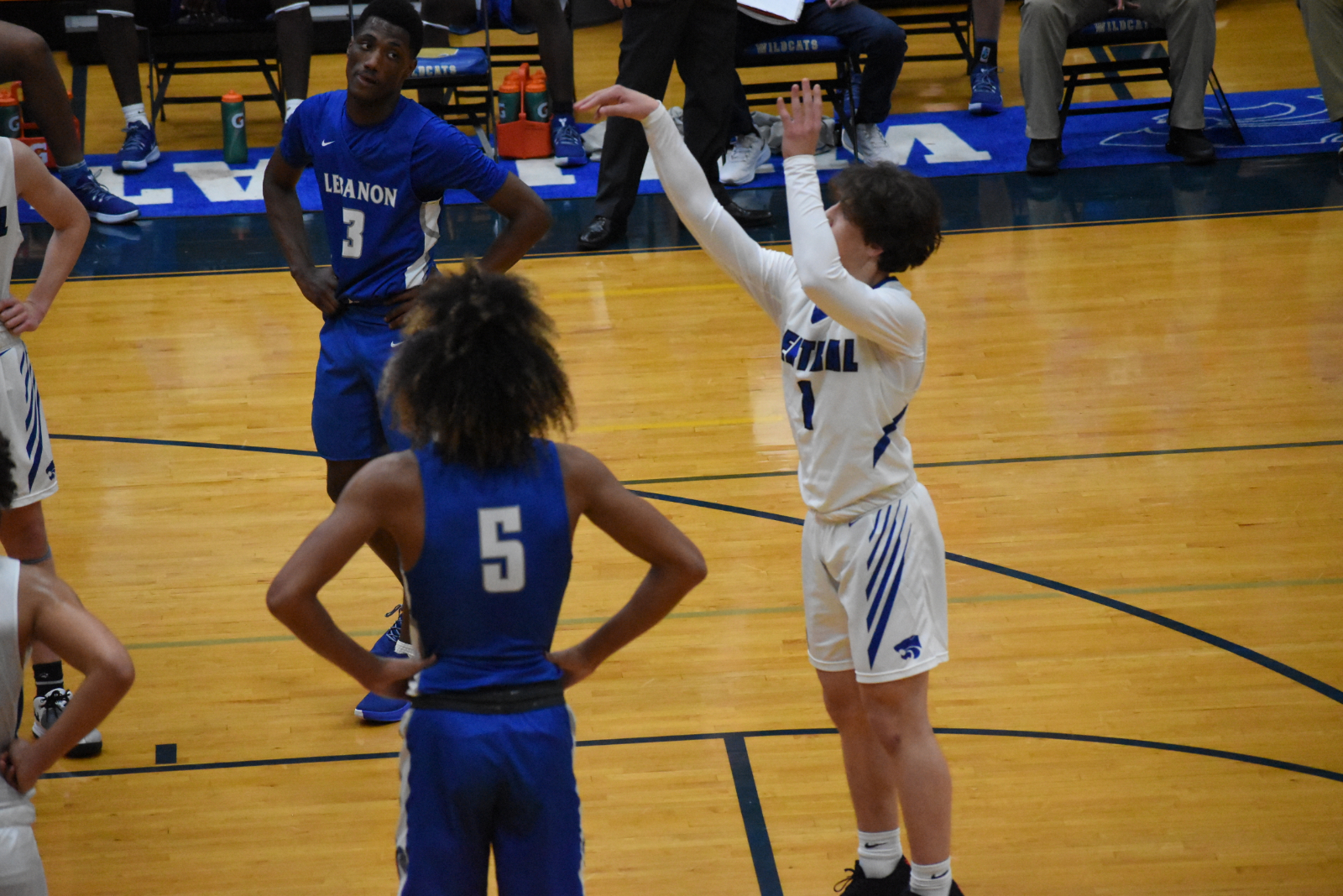 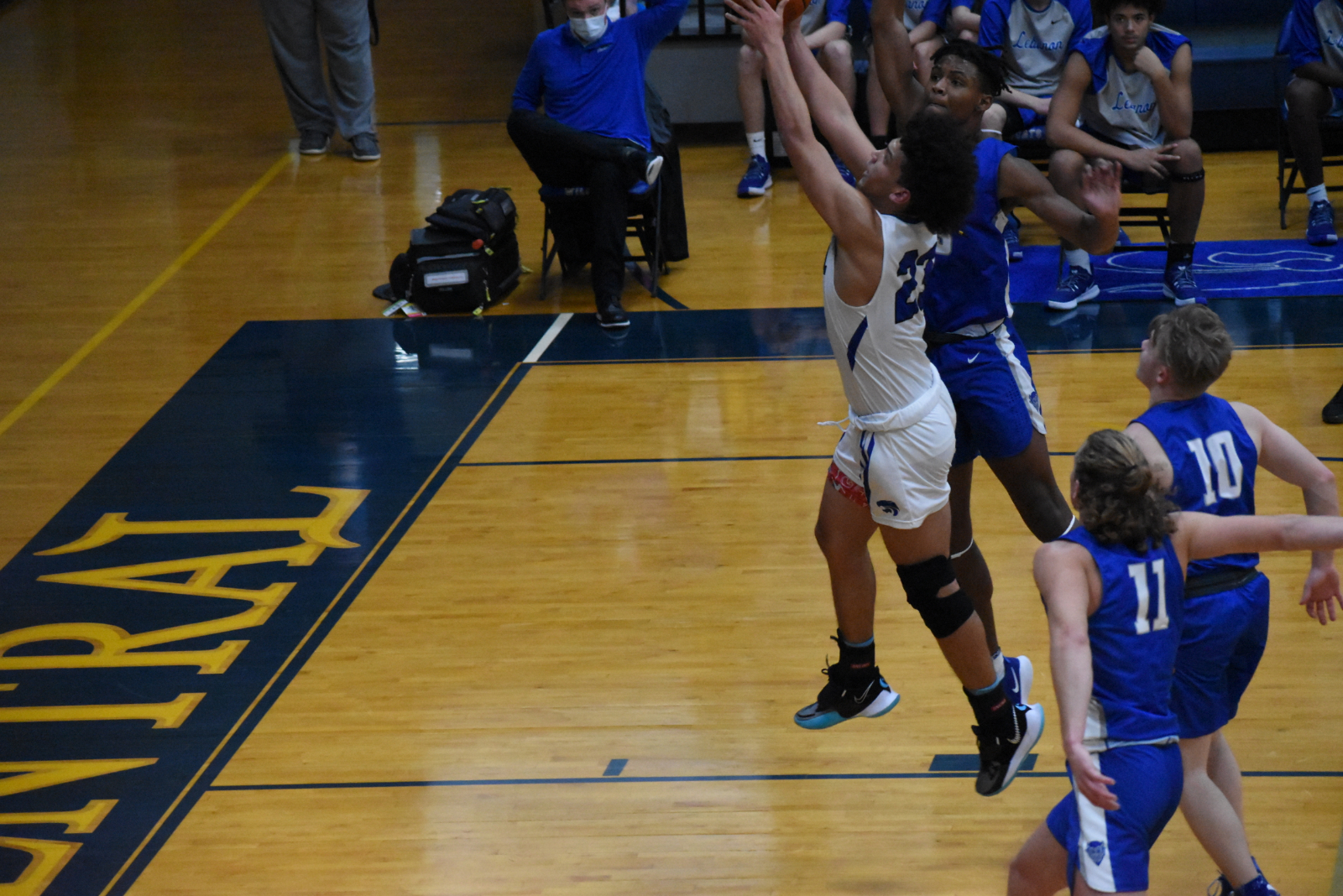 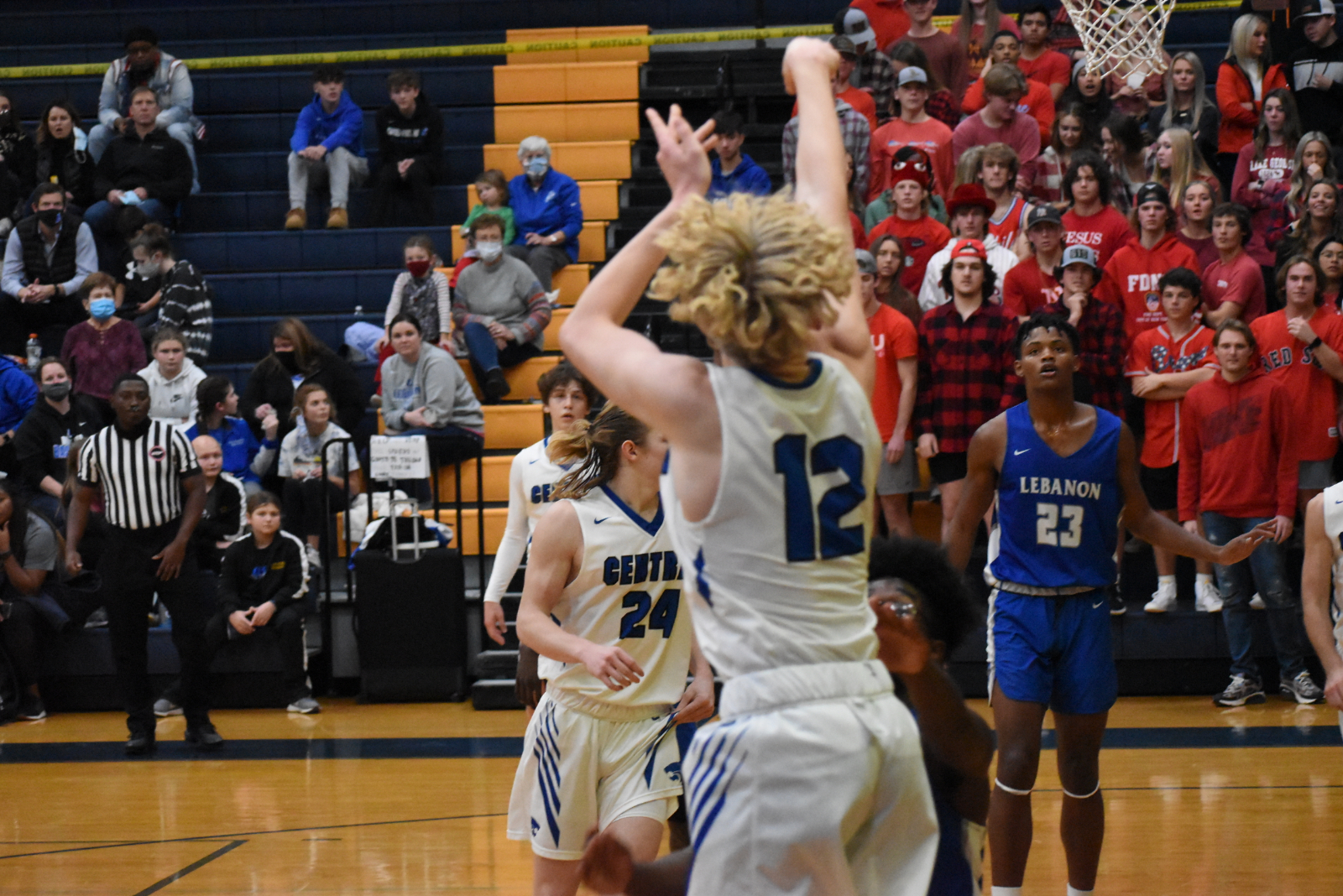 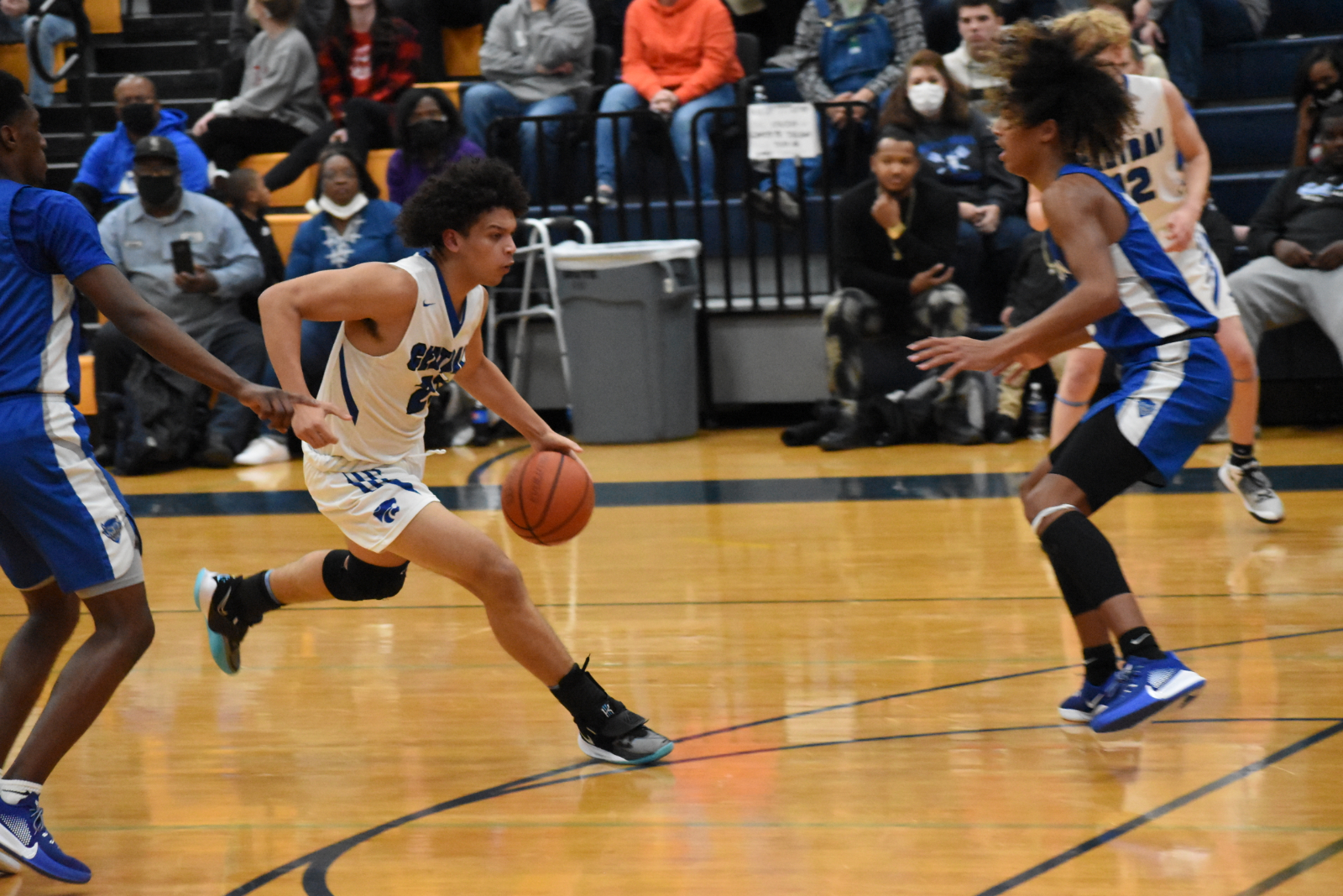 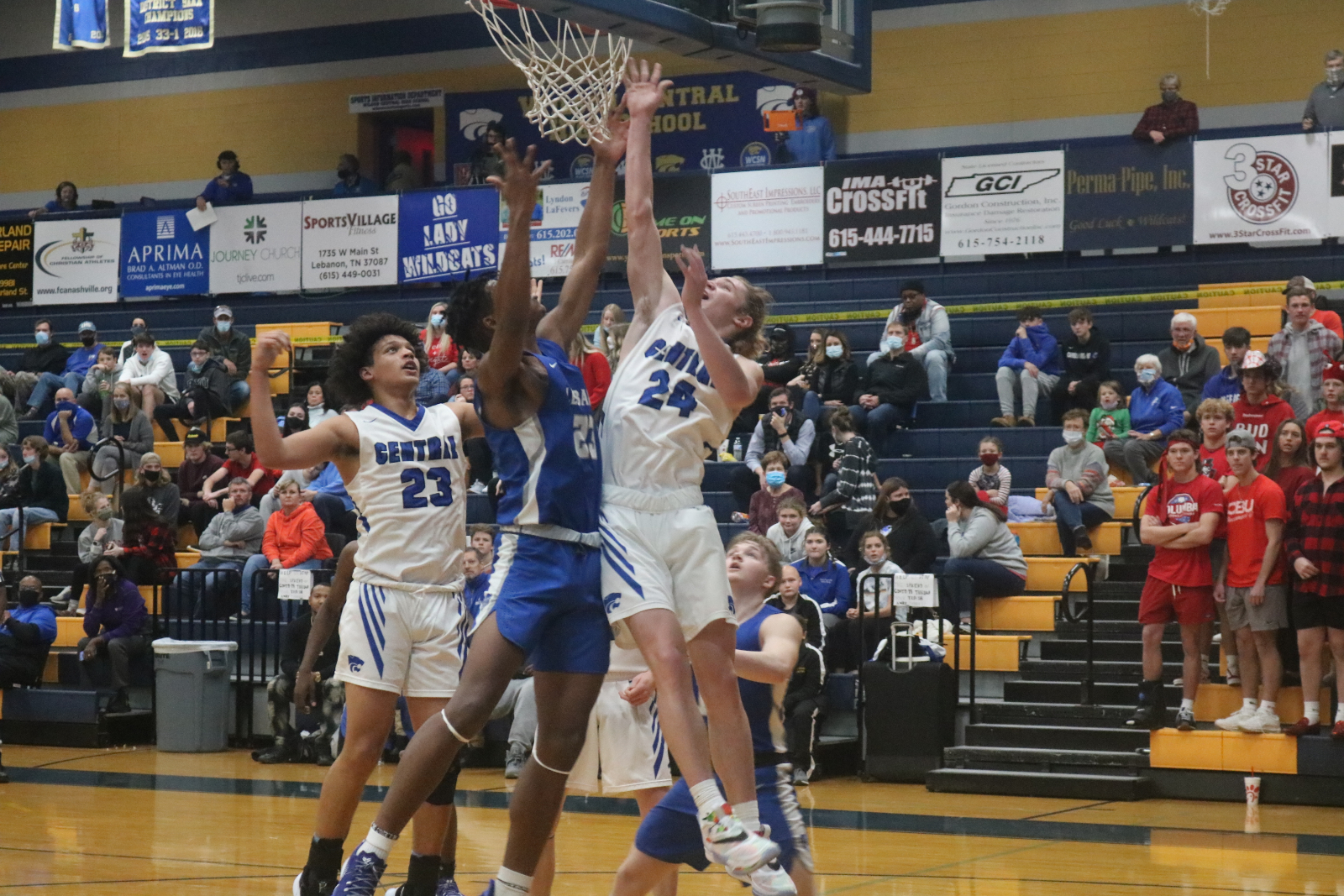