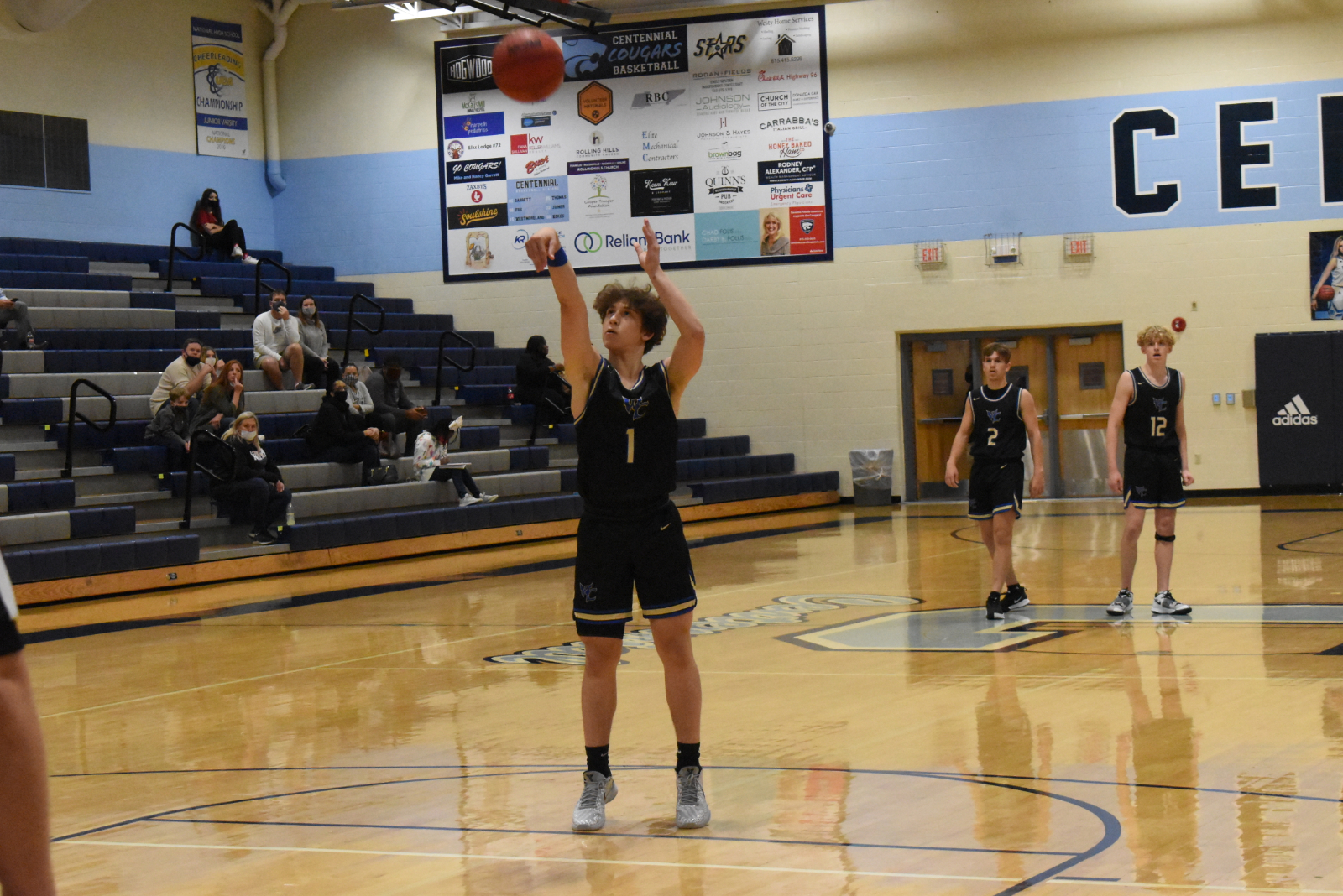 Wilson Central’s senior point guard, Zack Markus was a big factor in that big fourth quarter run. He scored 11 points in that quarter and made some significant free throws towards the end of the game.  Overall, Markus had 19 points and went 11 for 11 from the free throw line.

This win should give the Wildcats a huge confidence boost heading into their two rivalry games they have been keyed in on. They’ll play the Golden Bears at Mt. Juliet High School on Tuesday December 1st, and then they’ll host the Lebanon Blue Devils on Friday December 4th. Make sure to follow us on Twitter @WCSN16 for updates on the games, and tune into our NFHS Network for live broadcasts of our home games. Good luck Wildcats!