The Wildcats played coed against Gallatin with two teams. Luke Kinzer led the “A” team with a High game of 481 points, Followed by Luke Rounsaville with 472 points, and Gabe Pate ending with a 466 points. They also had Team “B” following with Joplin Miller leading with a good score of 452 points, Kayleigh Vaught following him with 414 points, and Joe Lazenby finishing it off with 356 points.

The Lady Wildcats rolled against the Stewarts Creek Red Hawks with two teams. Shayleen Ignacio was leading team “A” with 380 points, followed by Ember Keeler with 330 points, and Kyndal Pitzer ending with 323 points. They were followed up by team “B” including Anna Grace Vaught with 298 points, Abigail Gronda with 289 points, and Lily Reece Finishing it with 266 points.

This was the last regular season contest for both teams until tournaments begin later in the year.  Congratulations to both the Wildcats and Lady Wildcats for representing the Wildcat Nation and Wilson Central High School. 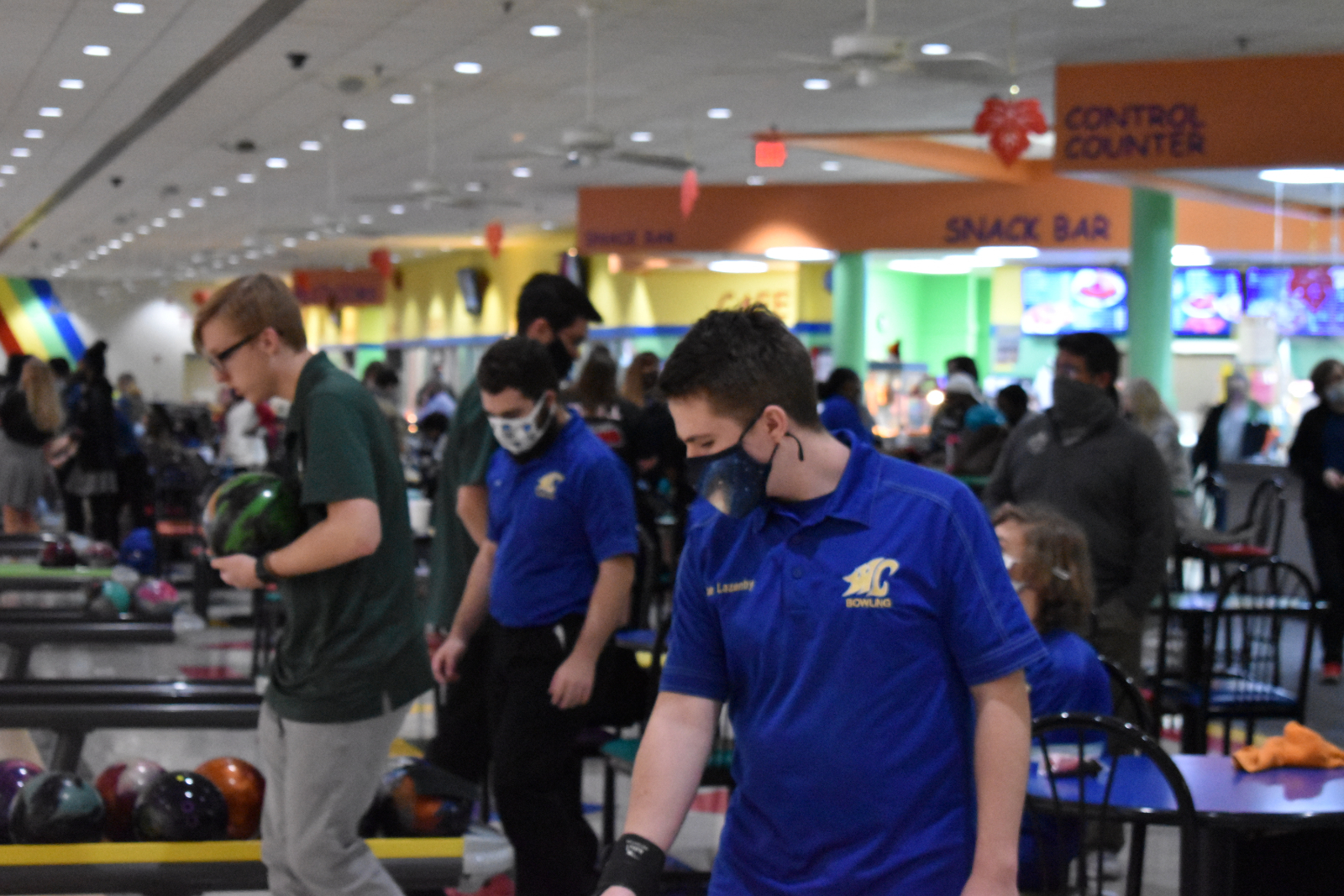 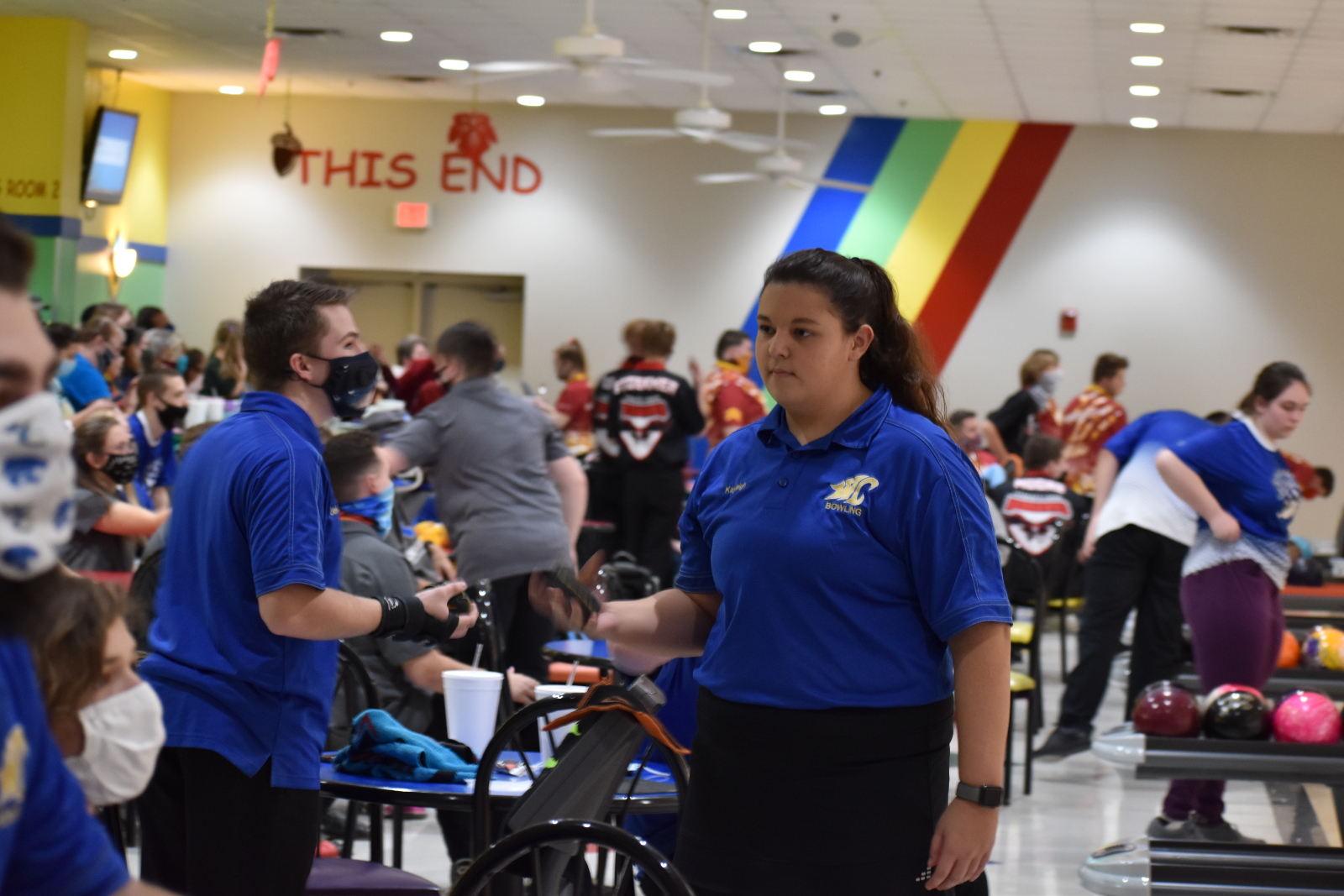