On November 24th, the Wilson Central Wildcats traveled to White County to play their third regular season game. The Wildcats came out on top, winning the game 65-53. Most of Wilson Central’s offense came from their star junior, Adler Kerr. Kerr was a rotational player his freshmen year and a starter his sophomore year, but this year he is ready to be the leader of the offense. In this game against White County he scored 35 of the Wildcats 65 points. Those 65 points were enough to give the Wildcats the win as they also played excellent defense. They only gave up 20 points in the whole first half, and 53 in the game. 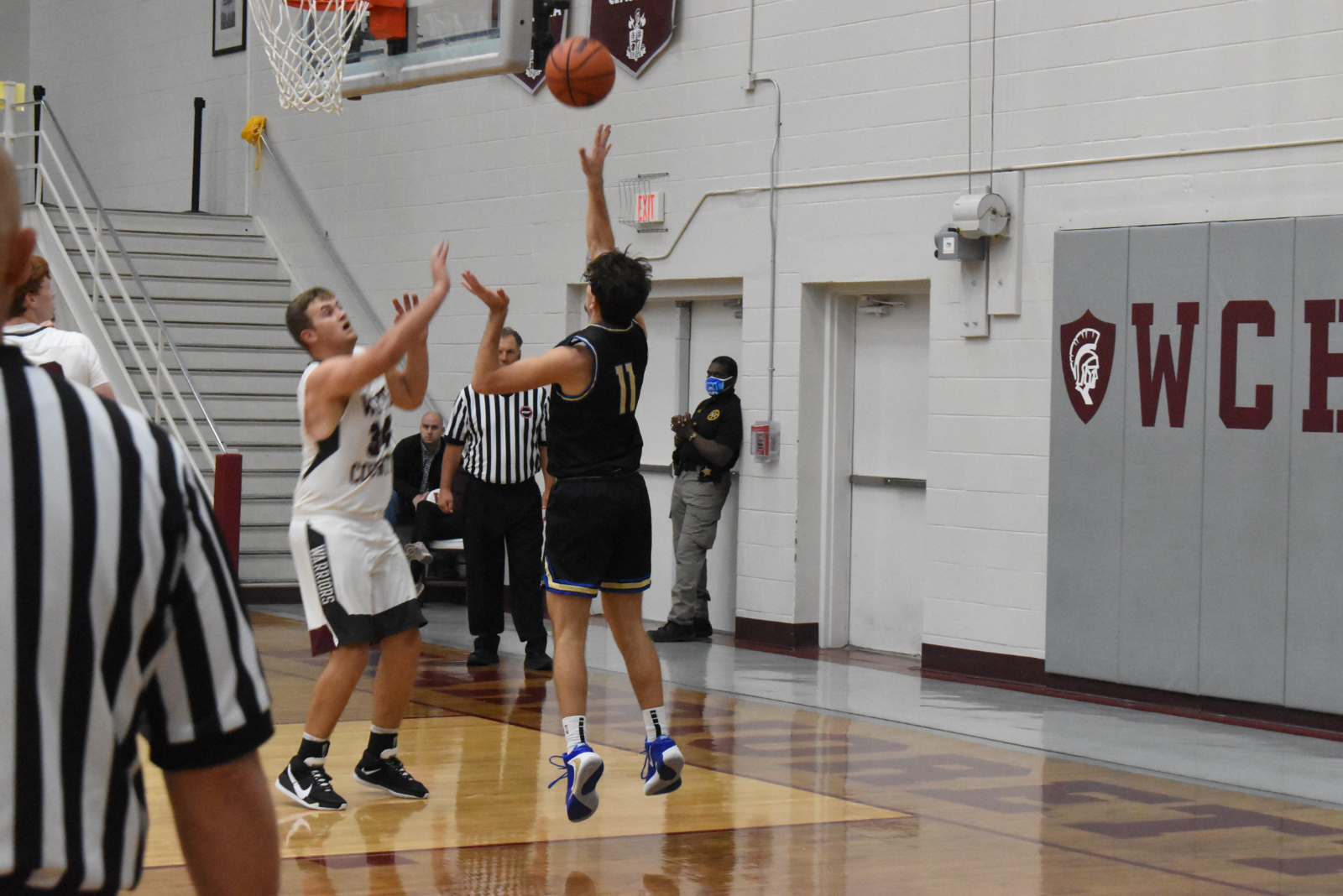 Wilson Central will look to pick up where they left off as they travel to play Centennial tonight. The Wildcats will be going up against a Centennial team that is still looking for their first win. This game will help prepare them for their rivalry games against Lebanon and

Mt. Juliet next week. Follow our Twitter @WCSN16 for updates on the games and tune into our NFHS Network for live broadcasts of our home games. 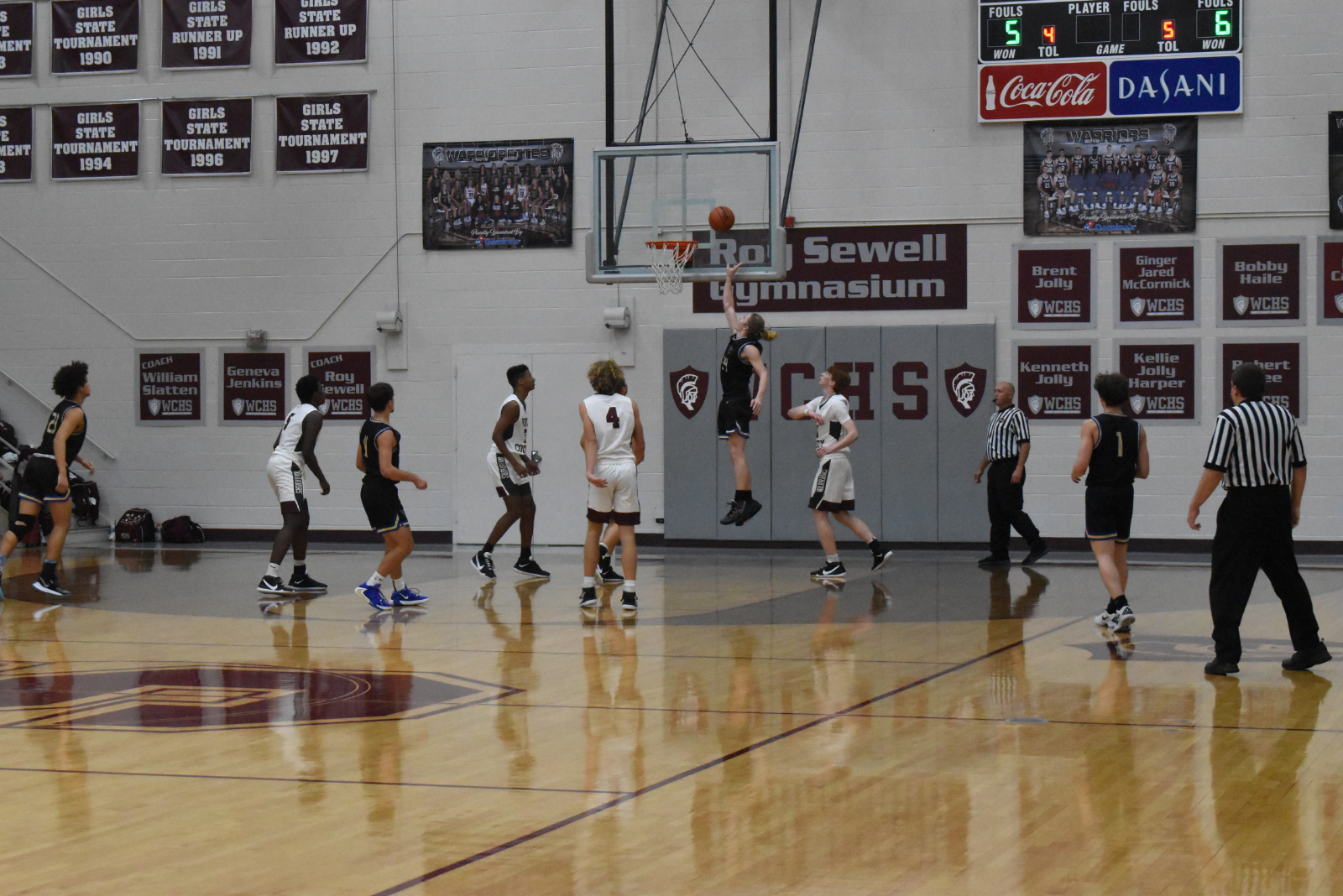 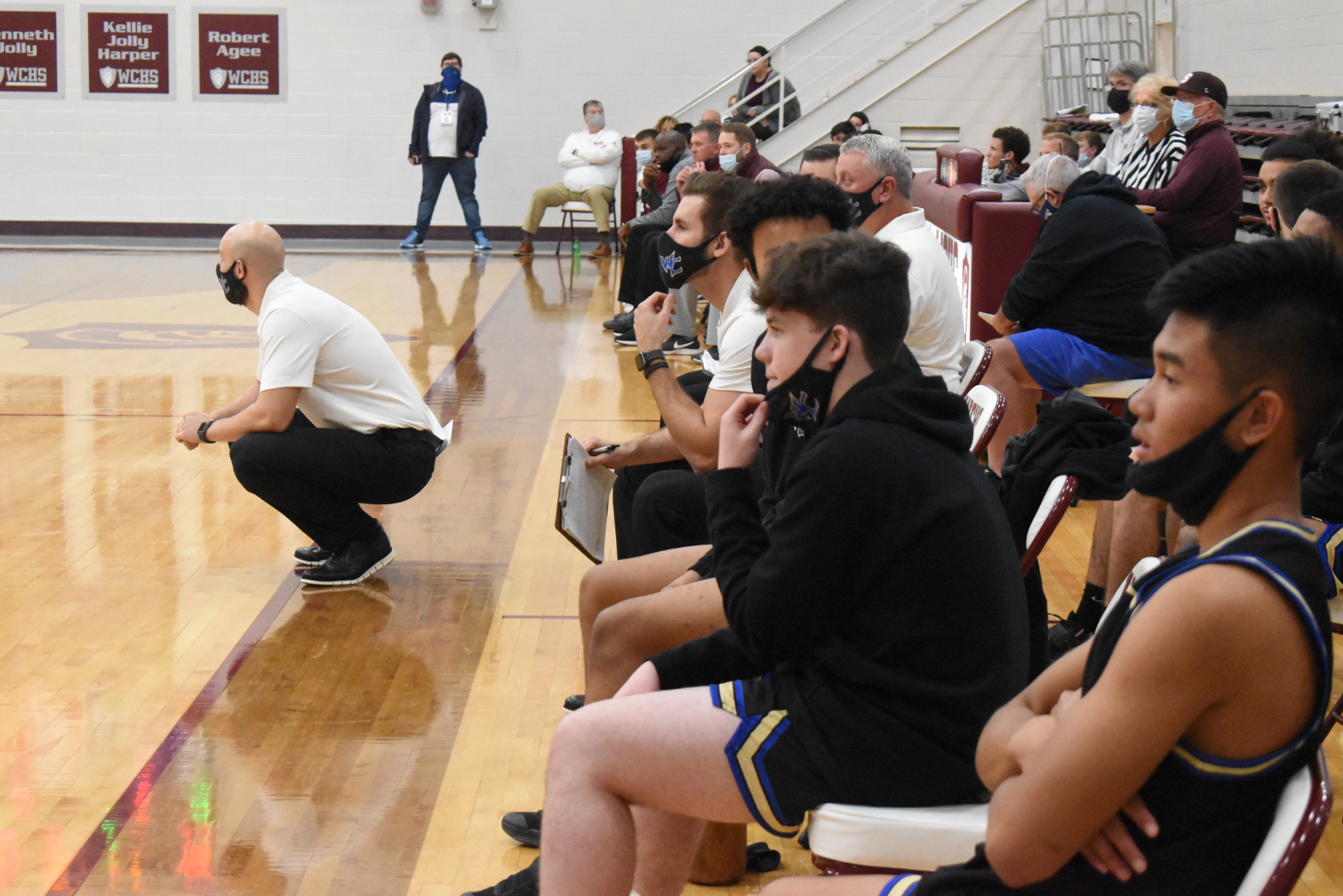 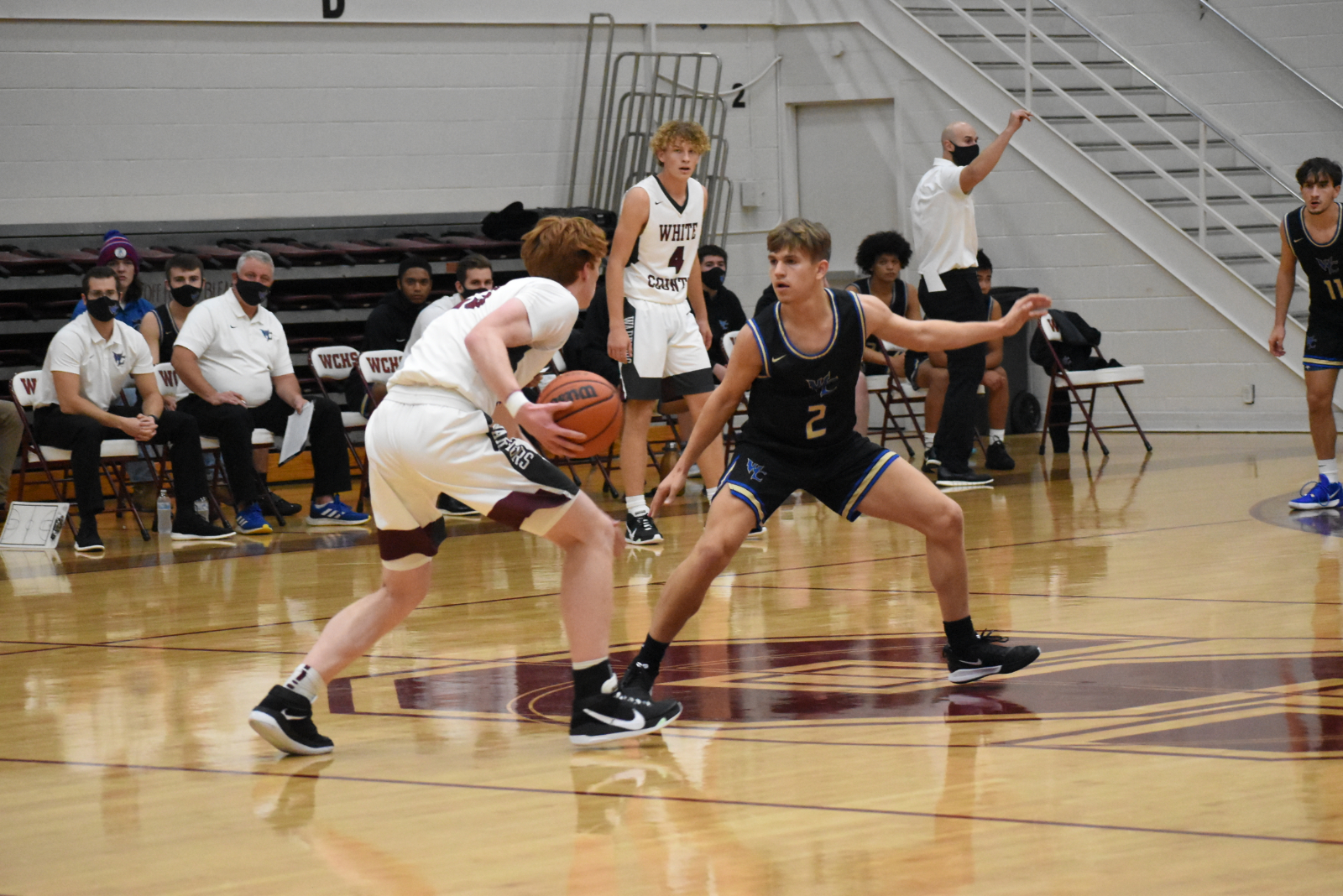 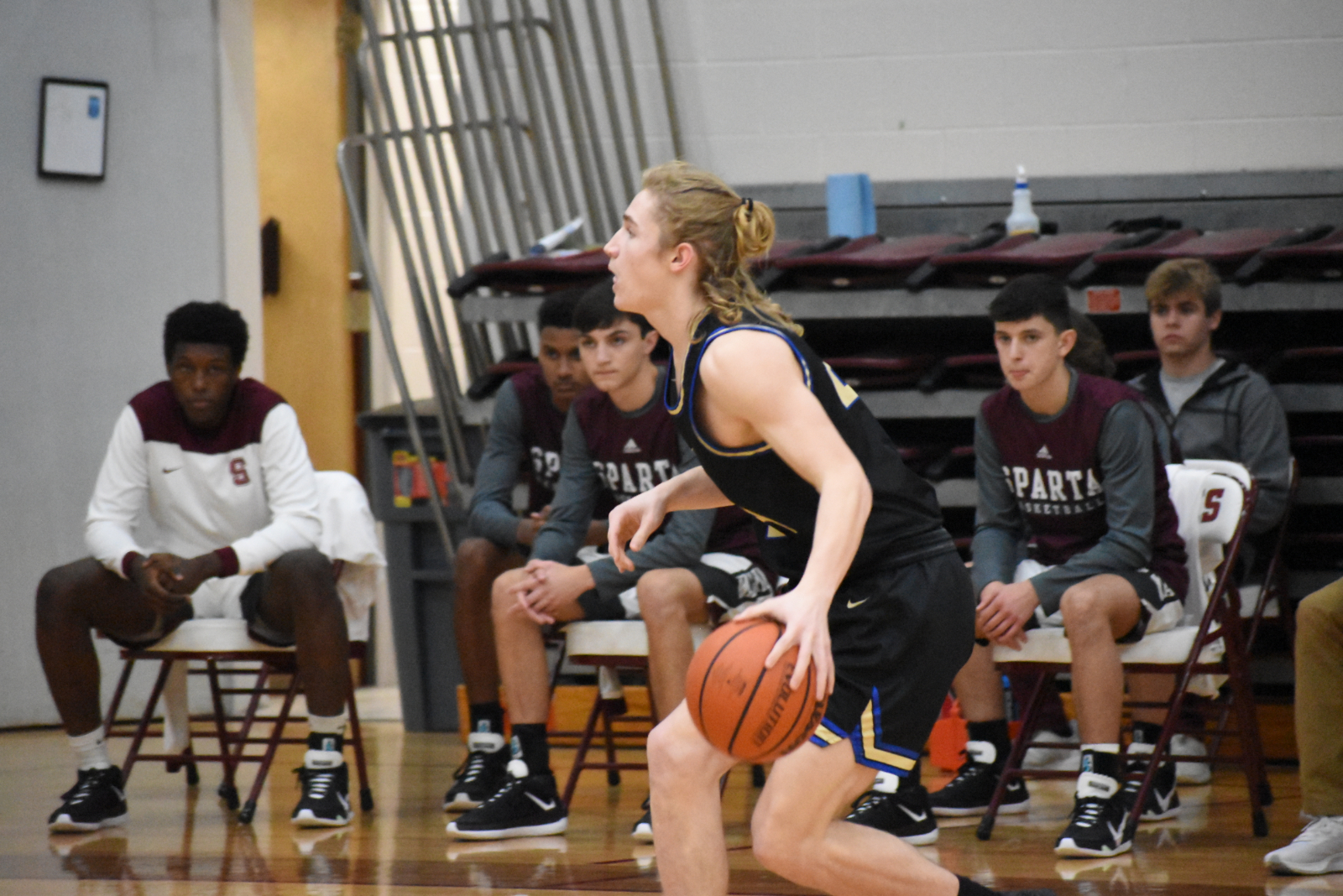