During the weekend before Thanksgiving break, the Wilson Central Wildcats traveled to Chattanooga to play two games. The first game was against the

Morristown East Hurricanes. It was a very close game for the Wildcats as they were winning 46-45 at the end of the third quarter. Unfortunately, they allowed Morristown East to get ahead, and score 23 points in the fourth quarter. That made the final score 68-60 in favor of Morristown East.

Zack Markus and Adler Kerr were the leading scorers for Wilson Central as Markus scored 20 points and Kerr scored 16.

The second game of the weekend was against the East Hamilton Hurricanes. This was another close game, but unfortunately, the Wildcats lost this one too 61-56. Zack Markus and 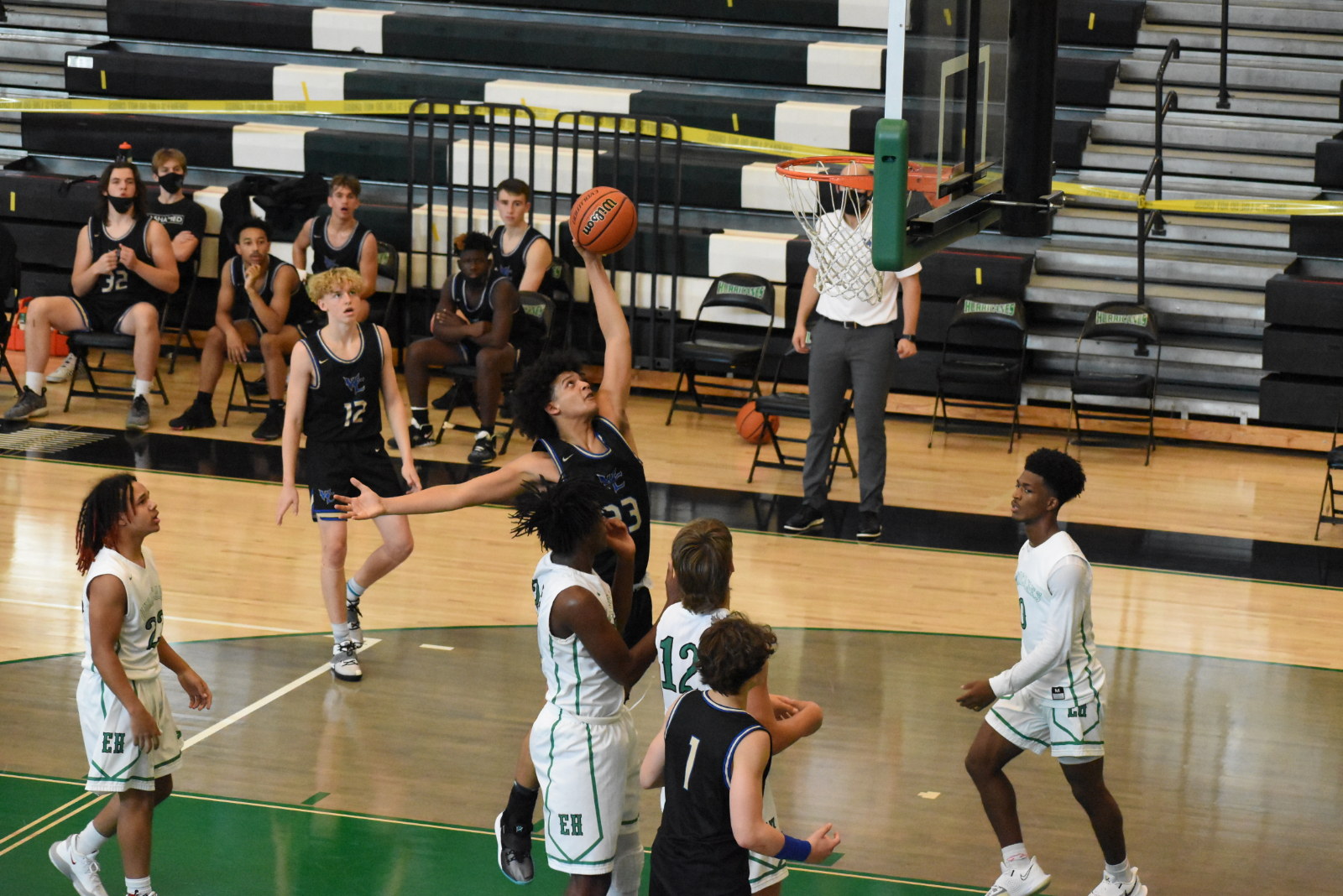 Adler Kerr were once again the top scorers, as Kerr scored 22 points and Markus scored 13. If you want to go back and watch both of those games make sure to check out our NFHS Network to watch them on demand. The Wildcats next game is tonight at White County, and then tomorrow the boys travel to play Centennial. The Wildcats next two games after that, are against their two rivals, Mt. Juliet and Lebanon. They travel to Mt. Juliet on December 1st and then play Lebanon at home on December 4th. Since the Lebanon game is at home, it will be broadcasted on the NFHS Network, so make sure to subscribe to watch your Wildcats play. 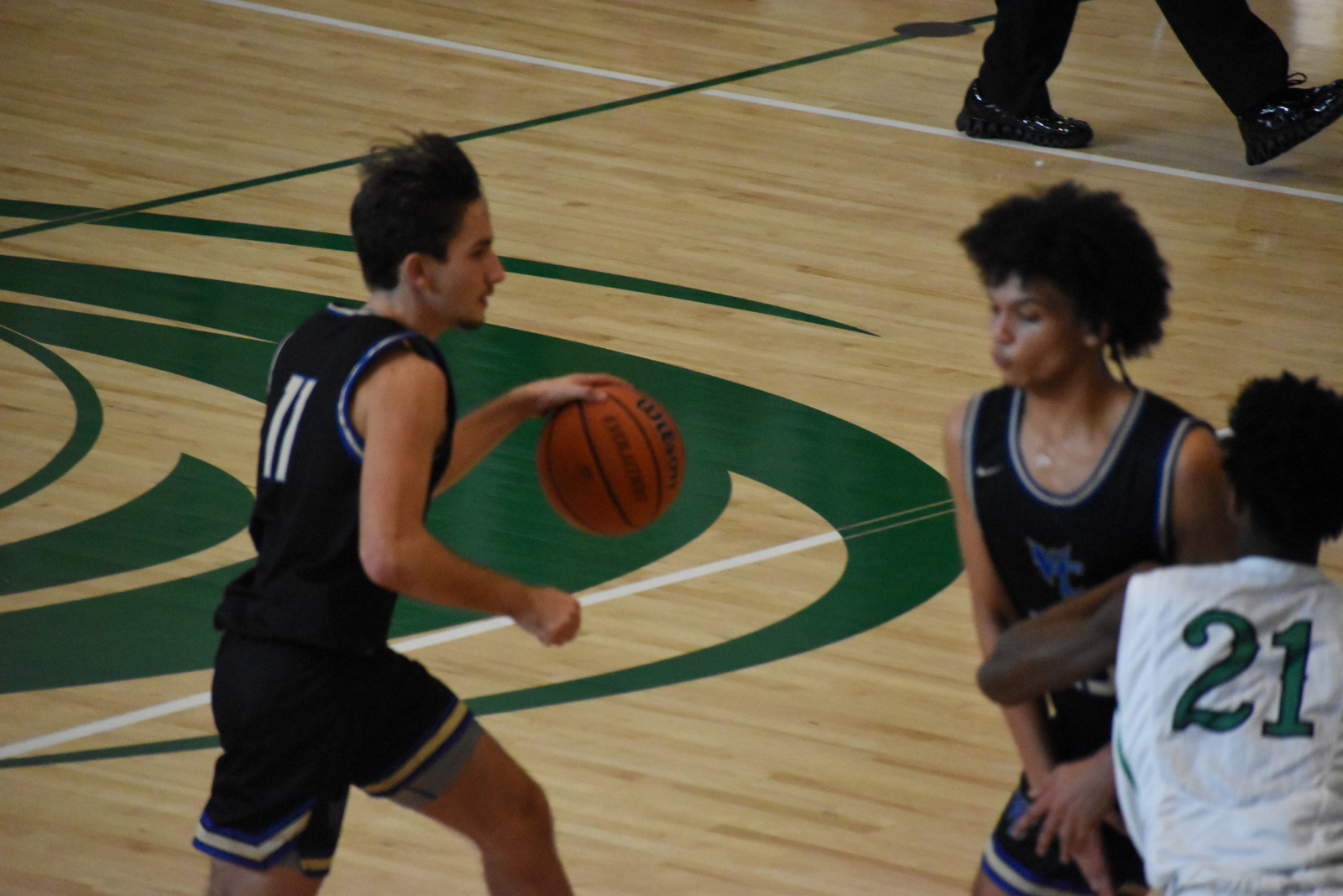 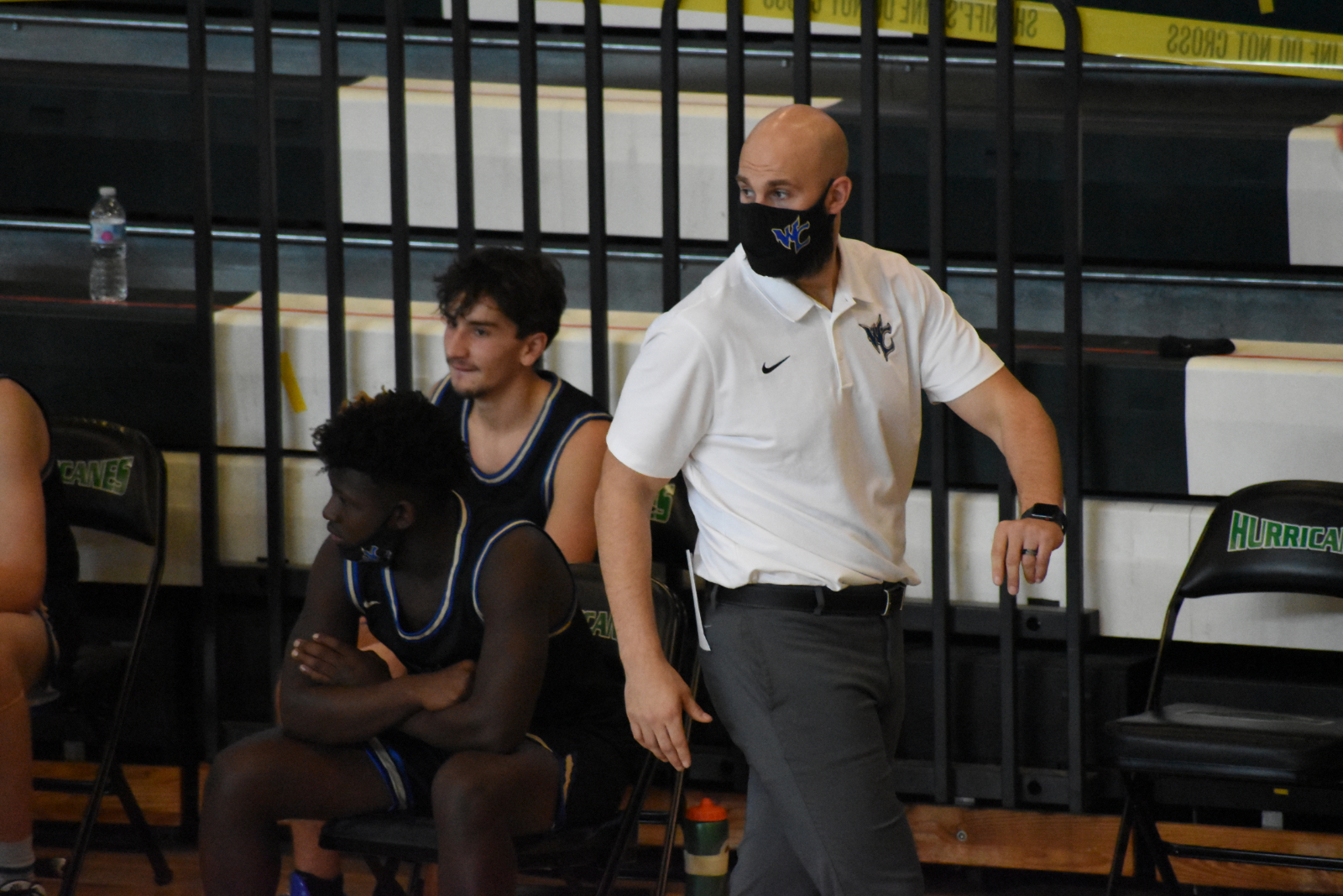 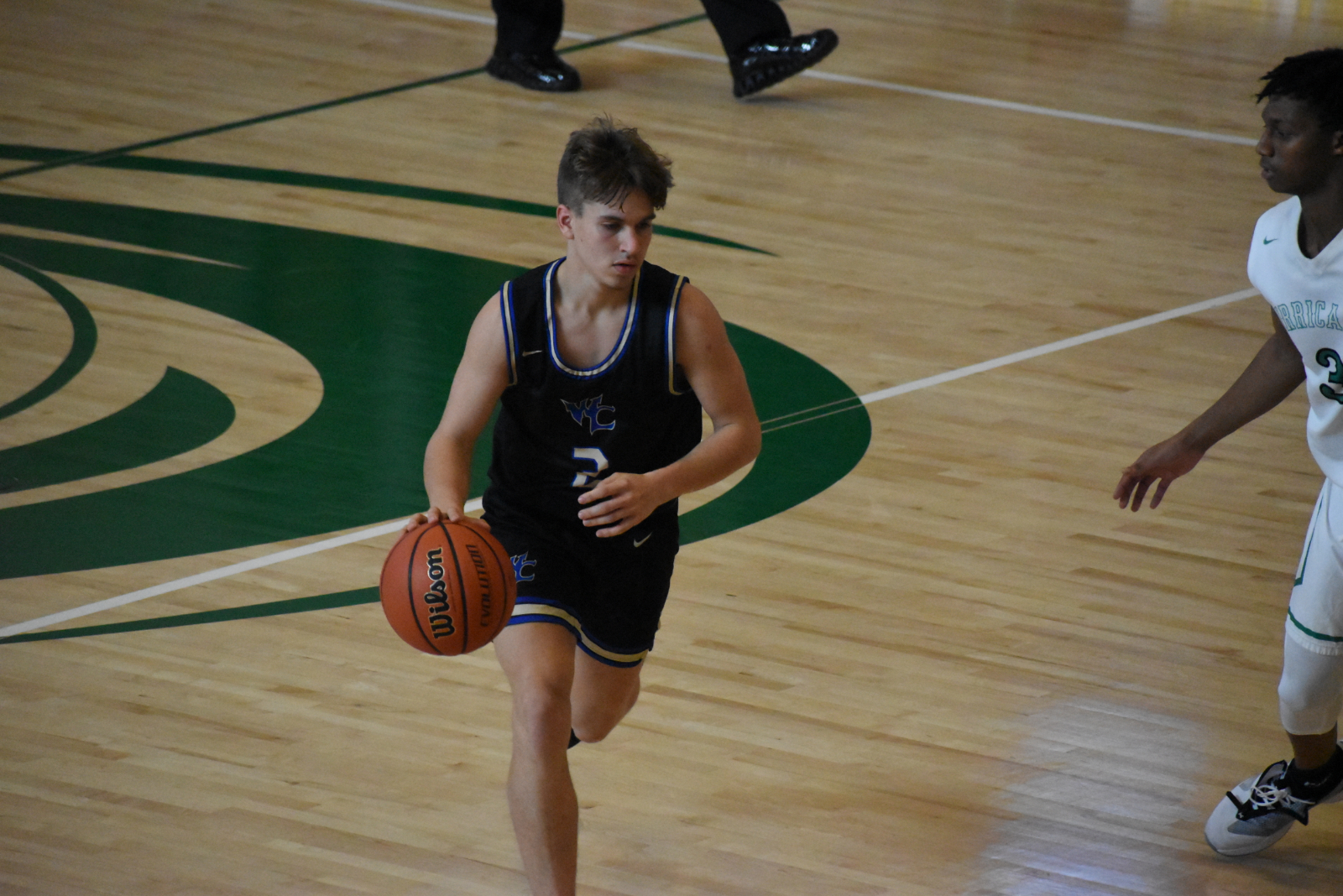 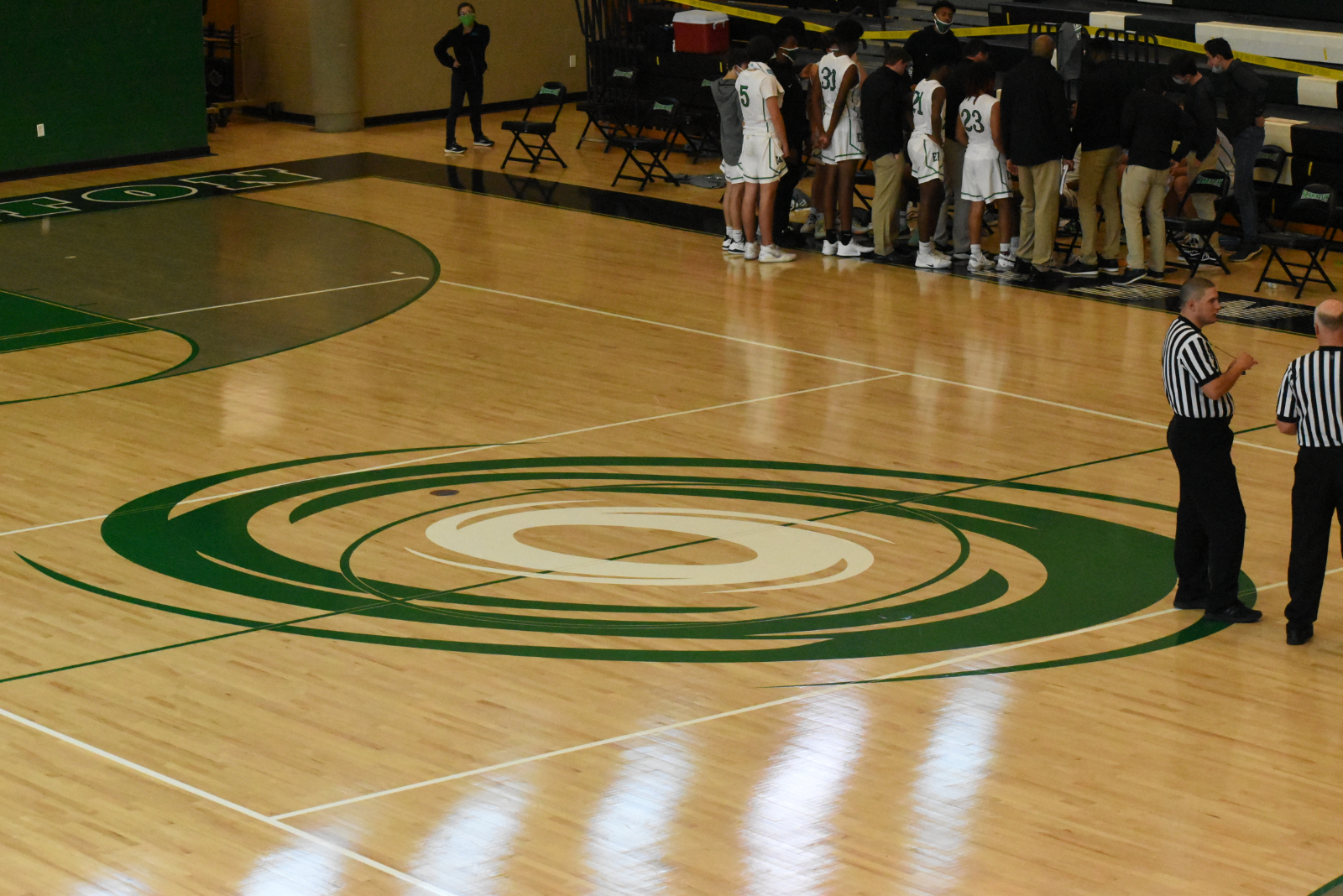 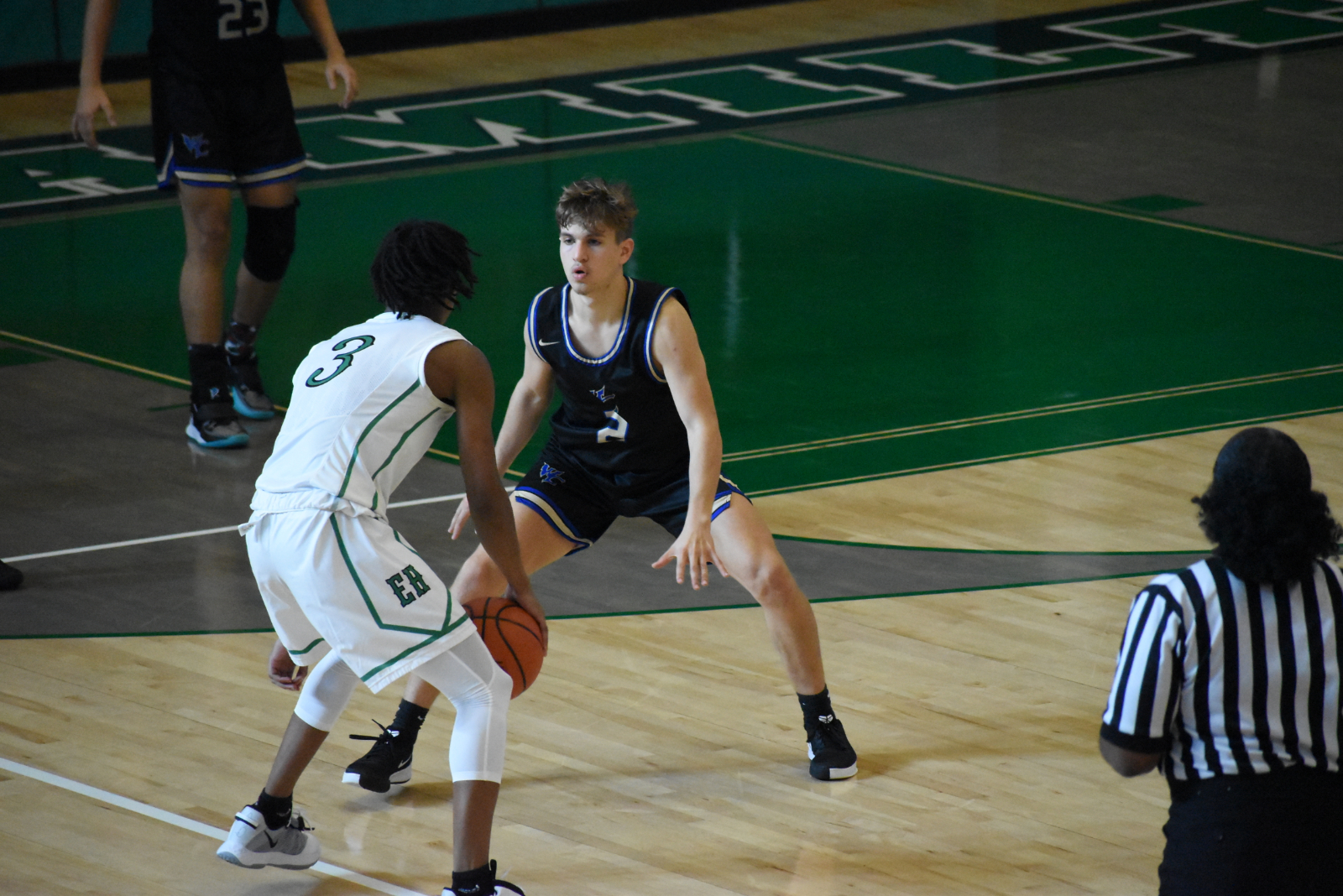