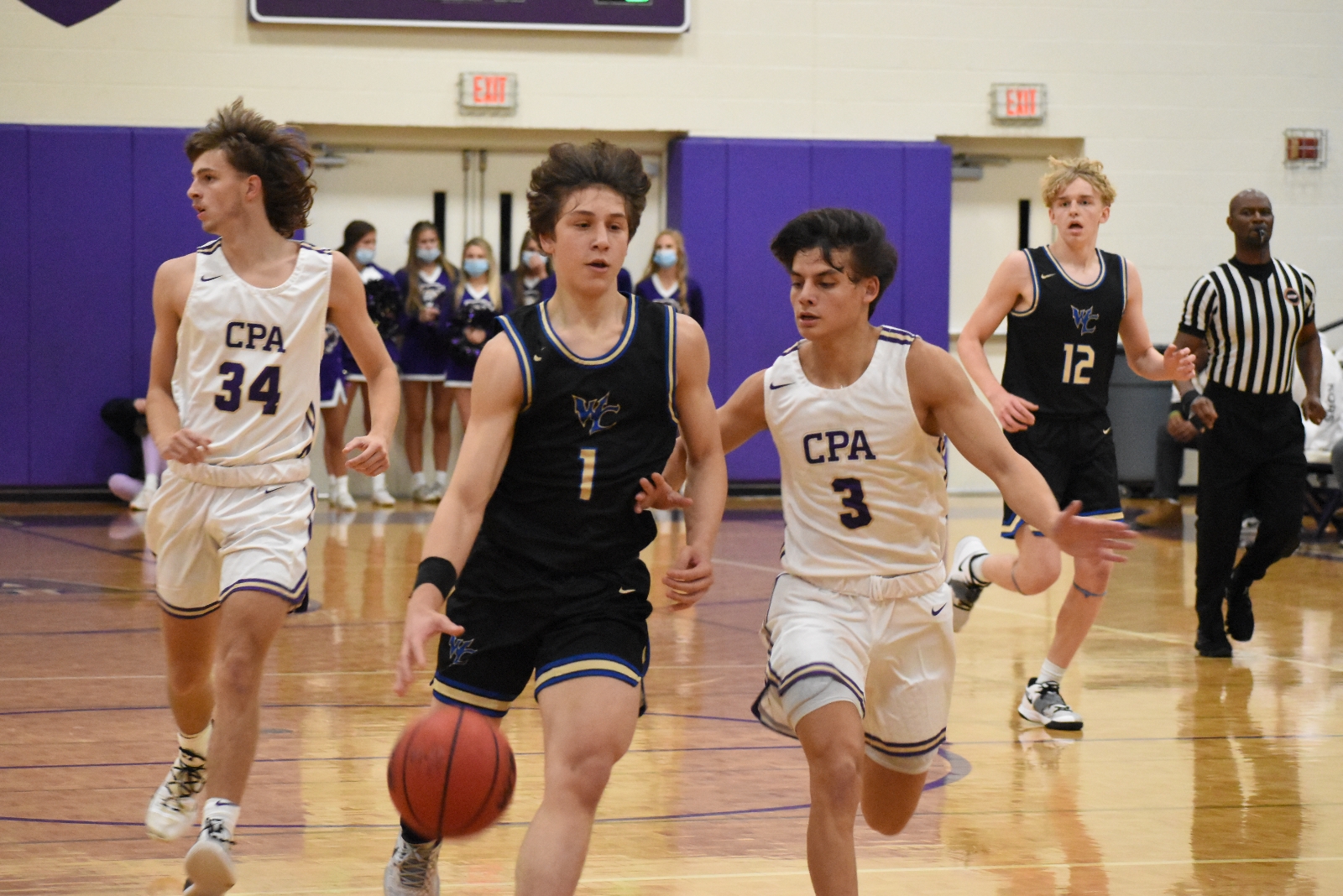 The Wilson Central High School boys traveled to Christ Presbyterian Academy last night, November 18th, to take on the Lions. The Wildcats dropped game number 1 of the season by a score of 81-45. The Wildcats weren’t able to start off strong allowing 28 points in the 1st quarter while only scoring 13 for themselves. With this hole Wilson Central created, CPA was able to take a commanding 51-30 lead into halftime. The boys continued to struggle in the third quarter as the Lions defensive intensity kicked in as the Wildcats were only able to produce 7 points, while allowing 18 to CPA to bring the score to 69-37 entering the final 8 minutes of play. The boys would close out the game with a final score of 81-45. The Wildcats would drop to 0-1 on the season, and the Lions improve to 1-0. The Wildcats would be led in scoring by Zack Markus, Adler Kerr, and 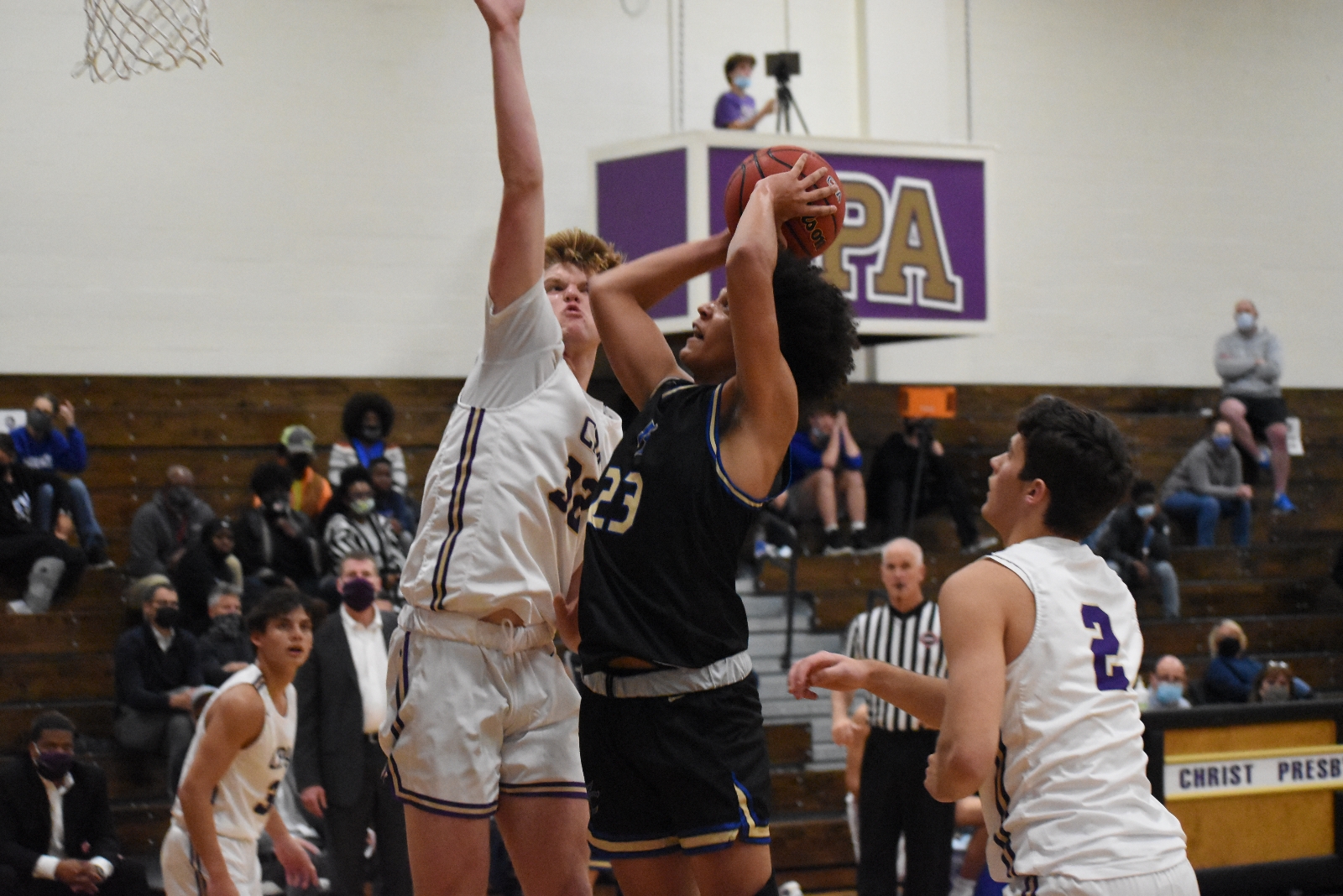 Damion Fayne all with 8 points, respectively. These performances were followed up by Evan Riggan with 6, Ethan Thomas and Alex Harville with 4 each, Sam Elrod with 3, and rounded out by Austin Alexander and Mac Ghalayni with 2 points each.

The boys next game will be in Chattanooga to take on East Hamilton on Saturday, November 21st.