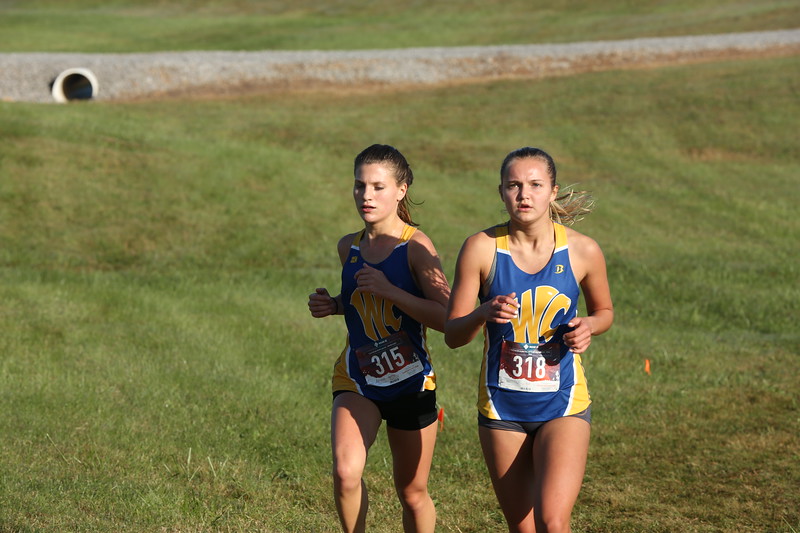 The Lady Wildcats have seen some well-deserved improvements after a hard season. Going into this school year, it was unknown whether the Wildcats would get to have a cross country season at all. After being given the privilege to not only practice but compete as well, the ladies took advantage. This marks the second year in a row that the girls cross country team has traveled to state. Many individuals have qualified on their own before, but the team going as a whole is a big step forward for the Lady Wildcats.

As for performances on Thursday Nov 5, Diana Denemark and Makenna Merkley ran side by side. The girls finished in 69th and 70th respectively, with times of 20:40 and 20:41. Haven Thompson came in 147th at 23:19, followed by Mia Jones in 154th at 23:43. Christine Evans took 175th at 25:22, and Kaitlyn Randolph finished at 26:47. This race will cap off the 2020 cross country season as the Wildcats head into training for the upcoming track season. Placing 18th out of 24 teams at state, the girls still have quite a bit of room to grow. However, just making it to state has been a worthy accomplishment this year. Through all of the uncertainty, this small group of Wildcat athletes has made their limited time at school worthwhile. Keep your eyes out for what both the girls and boys distance team will accomplish in track! 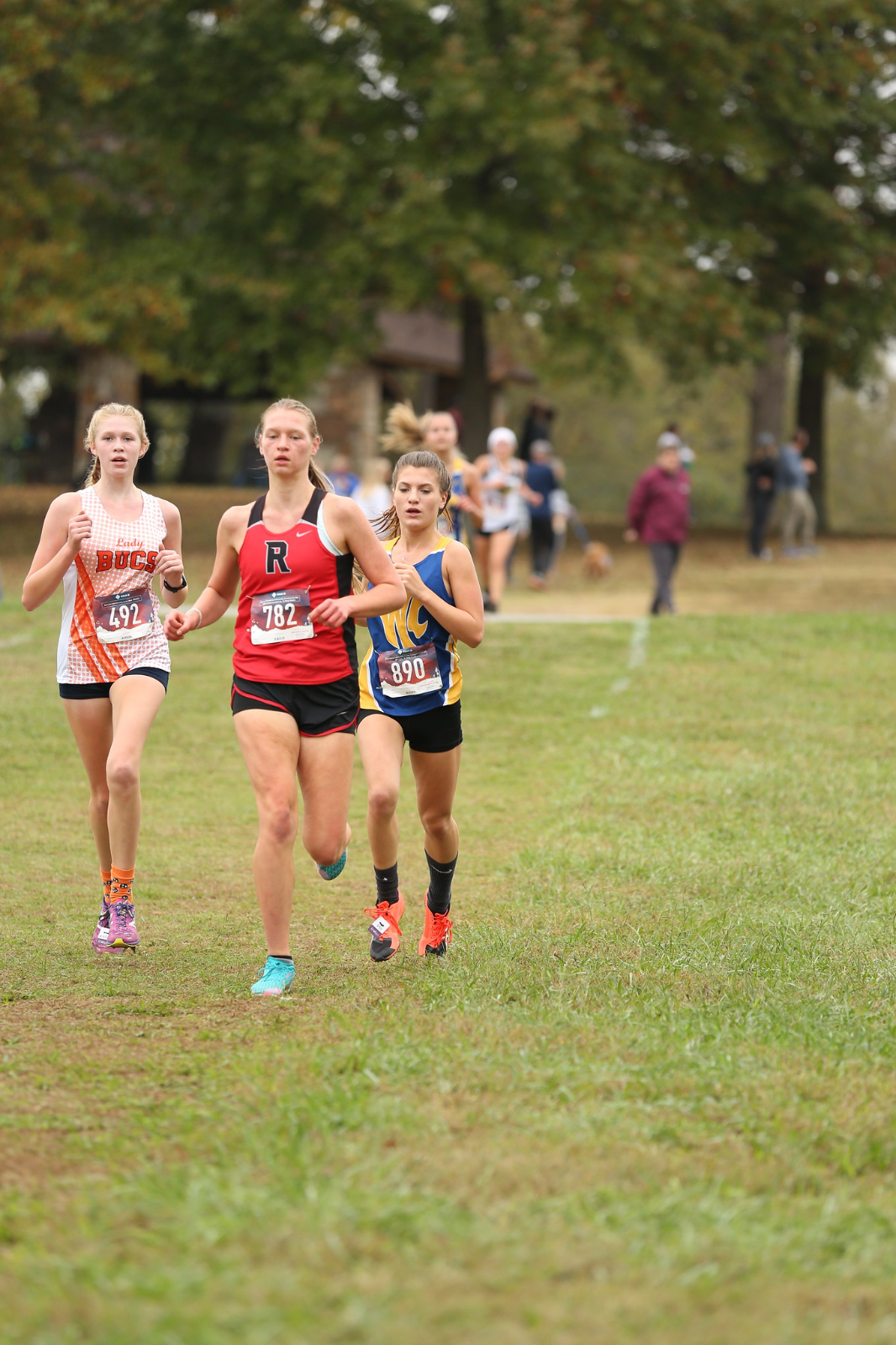