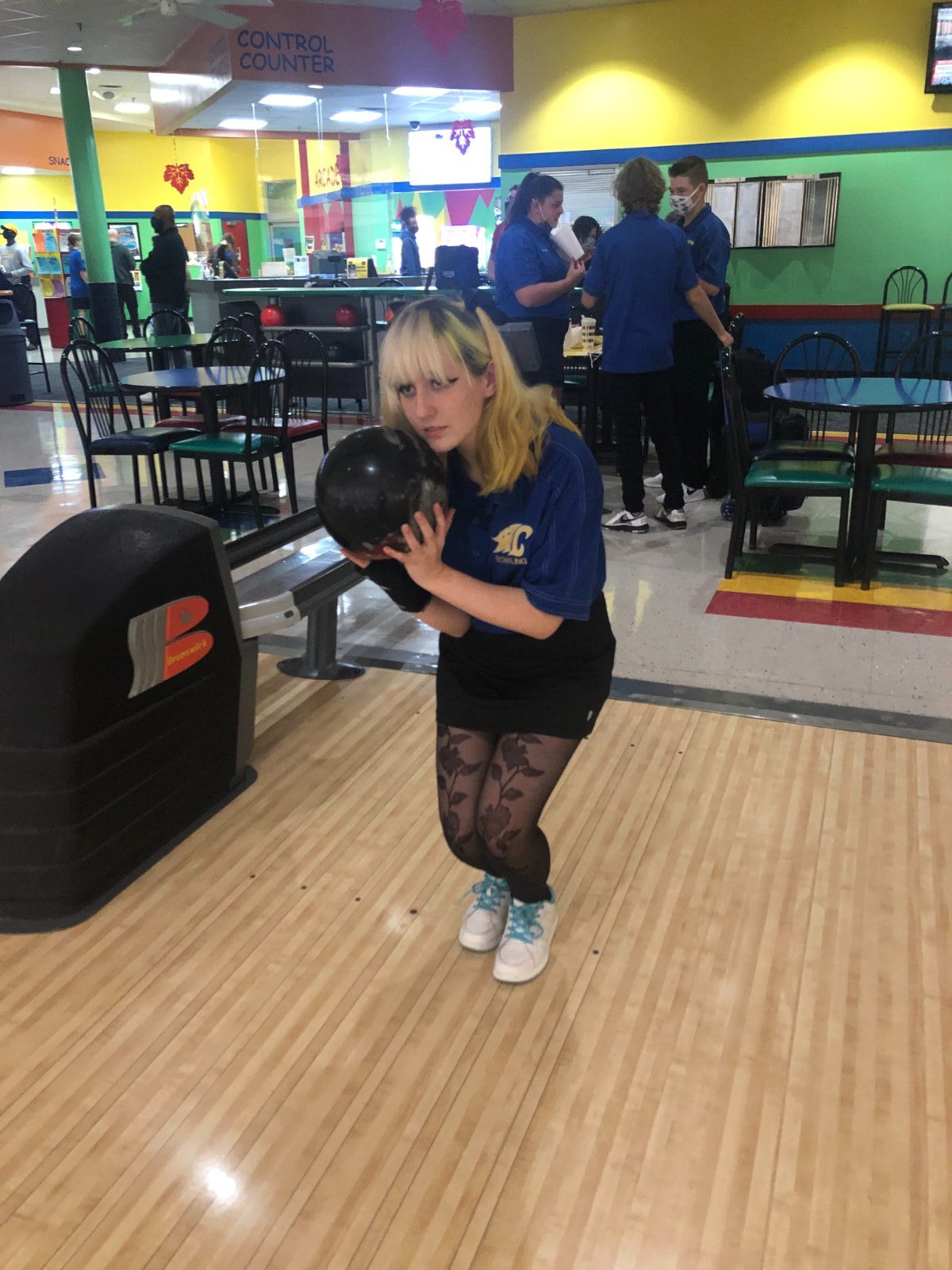 On November 5th the Wilson Central Wildcats faced Beech and Portland at Smyrna. Both teams ended with a win for the Wildcats.

The Boys played against Beech and won 16-11. They had two teams with Team “A” including, Joe Lazenby with 253 points, Ethan Smith with 235 points, and Luke Rounsville with 598 points. They also had team “B” including, Joplin Miller with 449 points, Gabe Pate with 440 points, and Luke Kinzer with 511 points. Their sub ins were Allan Messenger with 162 points and Trevor Nichols with 97 points.

The Lady Wildcats played against Portland and won 21-6. They had two teams with Team “A” including, Kayleigh Vaught with 395 points, Anna Grace Vaught with 365 points, and Abigail Gronda with 250 points. They also had team “B” including, Shayleen Ignaico with 372 points, Lily Reece with 296 points, and Kyndal Pitzer with 311 points. Their sub was Ember Keller with 103 points.

Their next game was against Station Camp at Hendersonville on Nov. 9th.