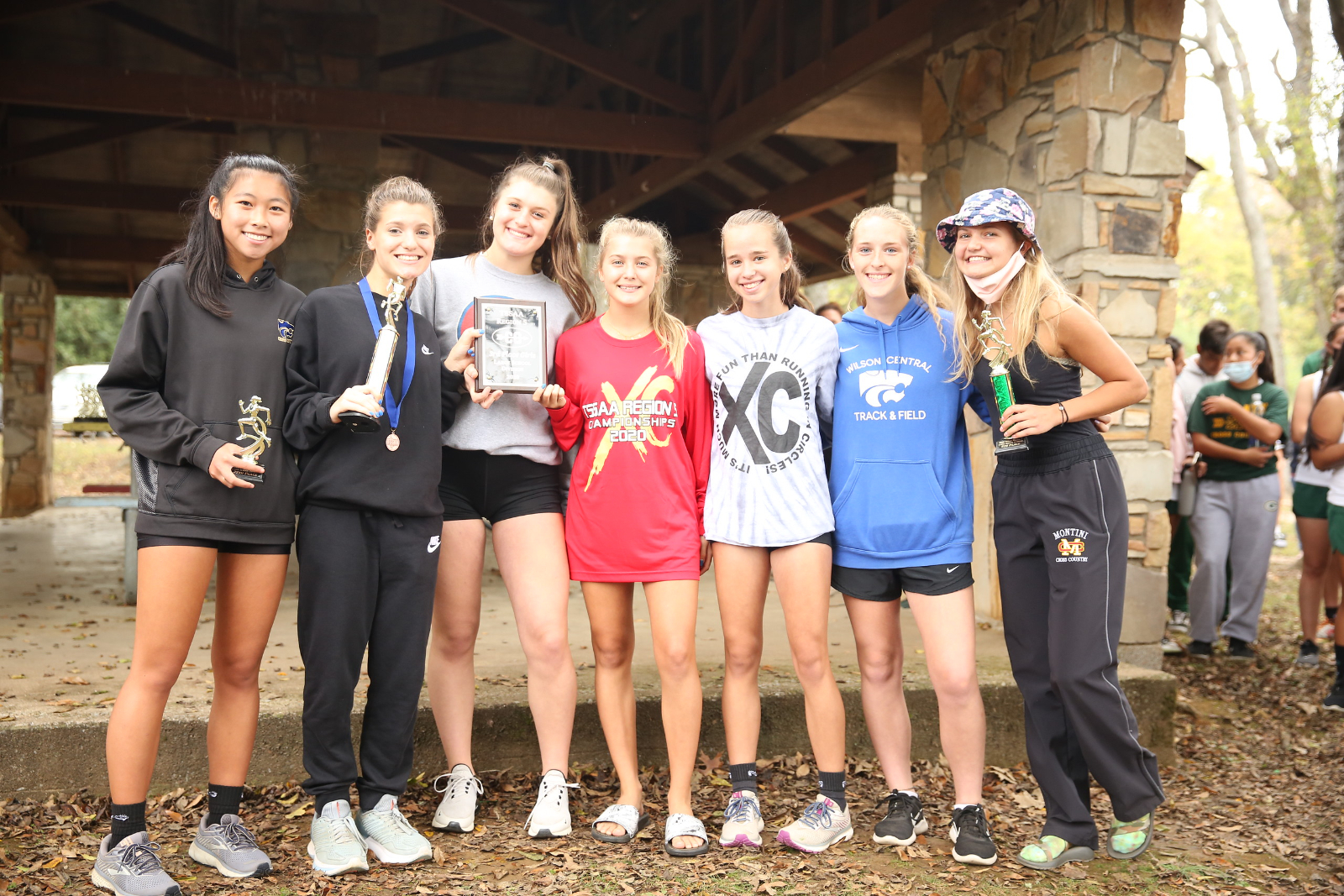 On Tuesday, October 27th, the Lady Wildcats continued to write their names in Wilson Central history. For the second year in a row, the Girls’ Varsity will be traveling to the state meet as a team. The girls took 3rd place at the meet following Beech Senior High in first and Green Hill High in second. 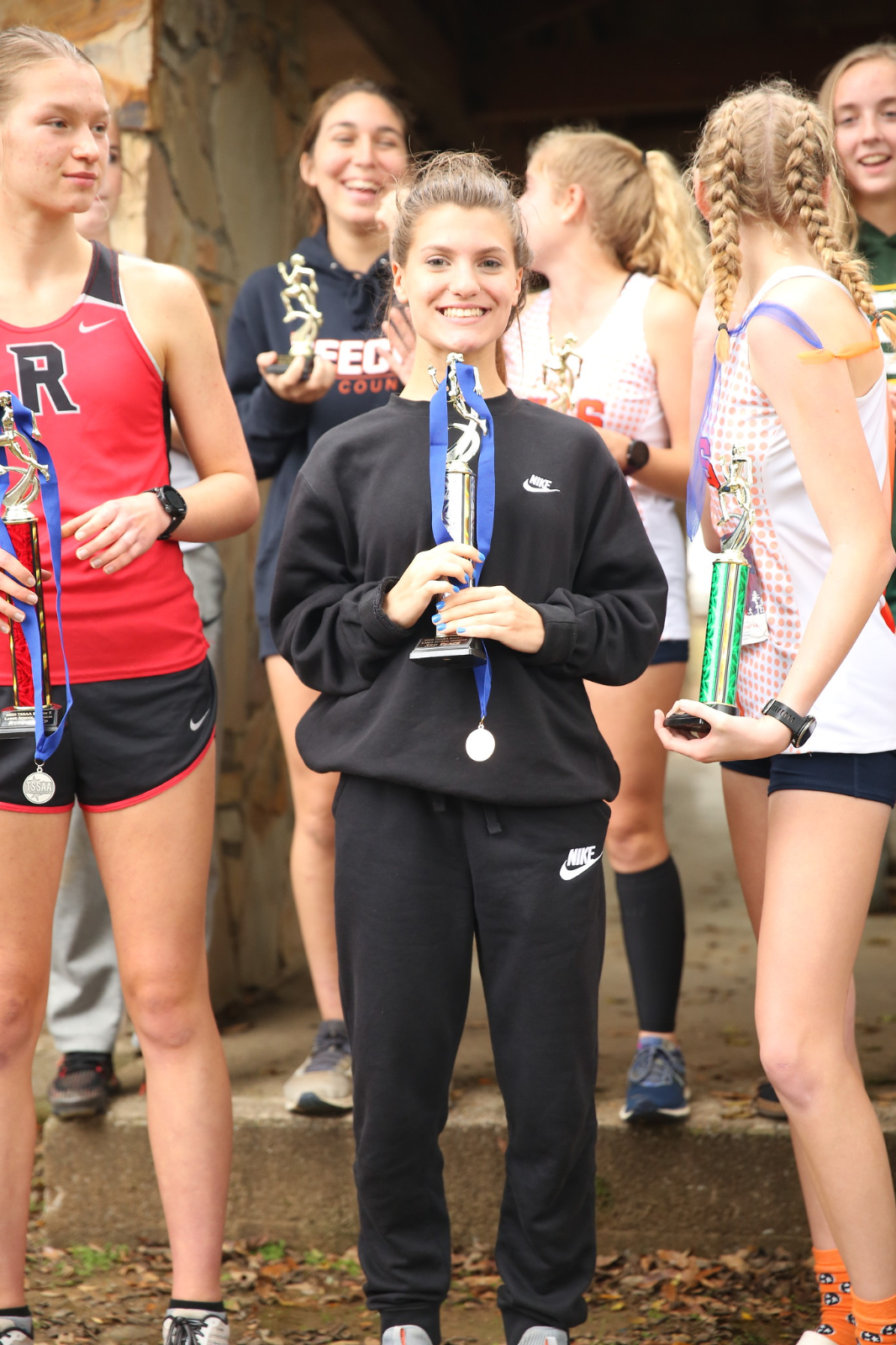 Not only did the girls qualify to run at state, but the Makenna Merkley secured a third place title with a time of 20:06. Diana Denemark followed shortly behind in 5th with a time of 20:52. Mia Jones ran third for the Lady Wildcats that Tuesday, coming 25th overall in a time of 22:36. Freshman Hailey Dobson finished in 30th at 22:56, right between the Junior duo of Jones and Haven Thompson was a slim 5 runners behind Dobson in 35th with a time of 23:20. She was followed shortly by Christine Evans, coming in 54th at 24:39. Kaitlyn Randolph took 65th at 25:49, rounding off the girls’ performances for the day. 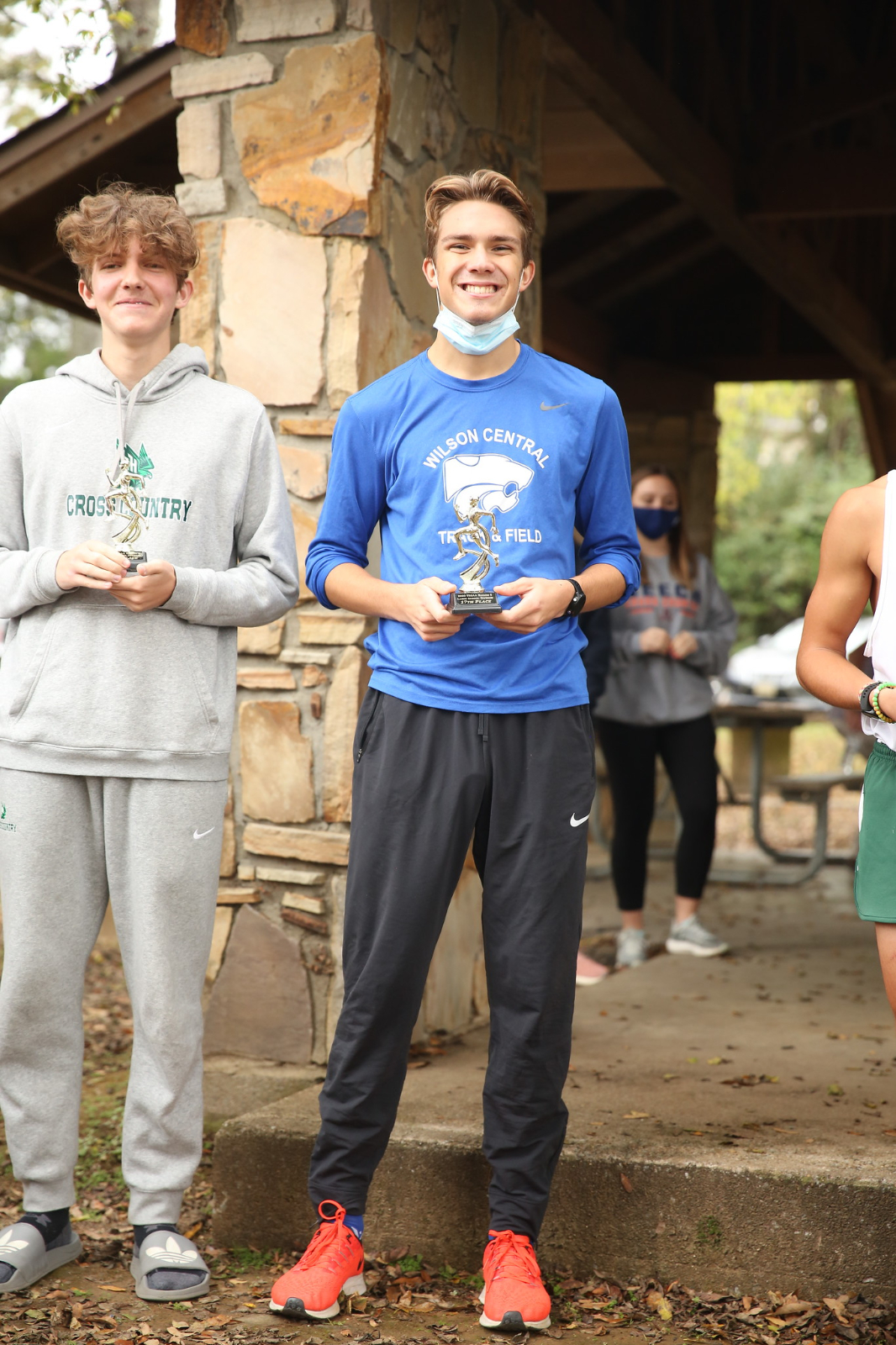 As for the boys, Elliott Hughes took 17th with a time of 17:19. Atticus Simon trailed behind yet again, running a 17:26 and securing 19th place. Simon was followed by Jacob Harzbecker in 21st, who ran a 17:32. The three boys remained in close range throughout the duration of the race, a key factor in their motivation. Lane Watson raced with strength as he came in 38th with a time of 18:04. Nearly breaking 18 minutes, this was a highlight of Watson’s season. Freshman Braden Huynh placed 52nd with a time of 18:44, followed by Will Stride in 74th at 19:34. Jude Wilt finished out for the boys in 77th, running a time of 19:50. This performance placed the boys in 5th out of 17 teams. 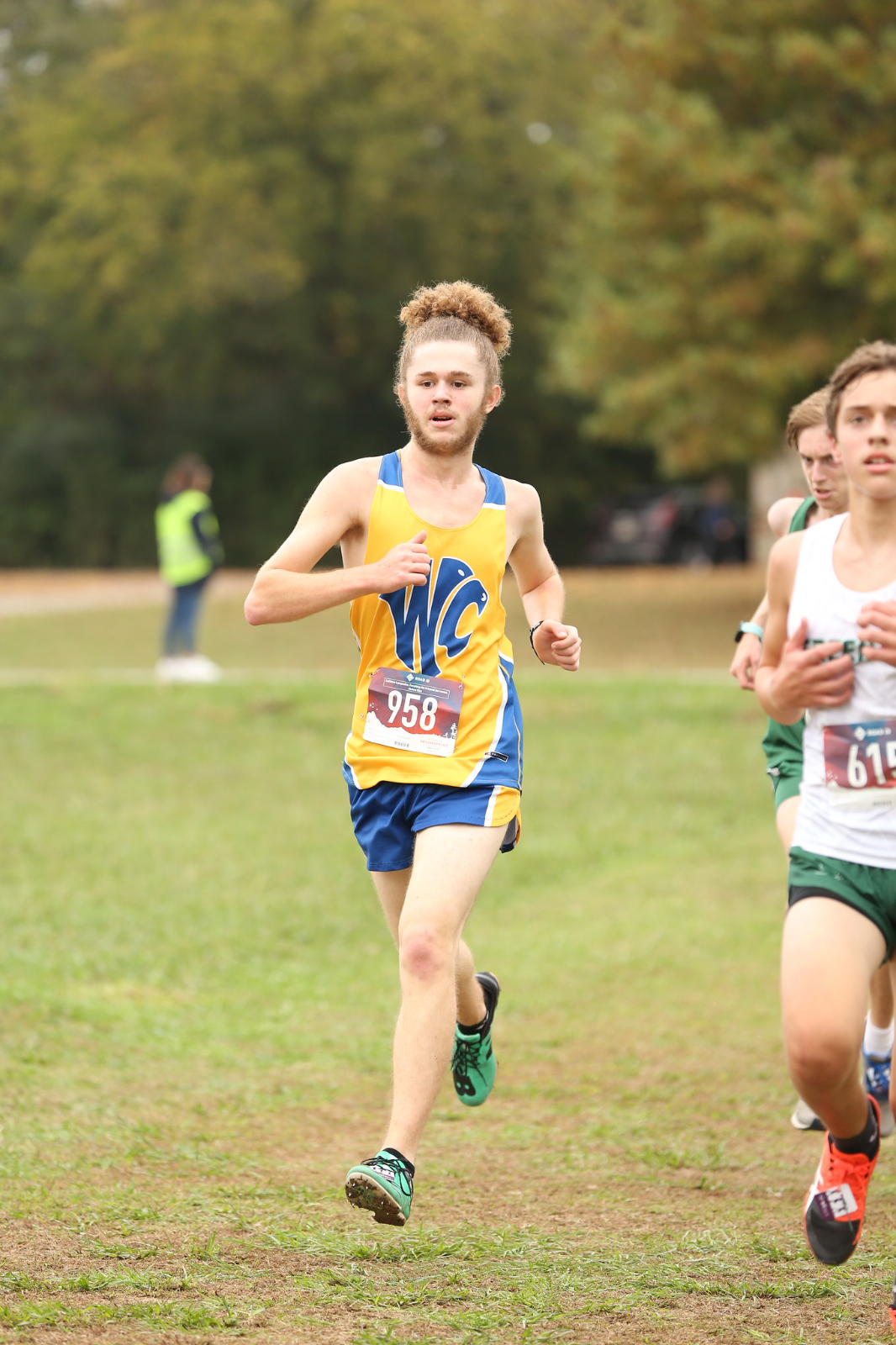 This season has been strong, and seemingly effortless from an outsider’s perspective. Behind the scenes, though, the Wildcat runners have been working harder than ever before. It’s hard not to get excited for what’s to come. With this being the last race for the boys’ senior talent, it was bittersweet. However, despite the younger boys’ having some big shoes to fill, the Juniors and Underclassmen have demonstrated great potential this season. Stay up to date with what’s to come for the girls at the TSSAA State Meet on Thursday November 5th, and watch out for both teams next year! Go Wildcats! 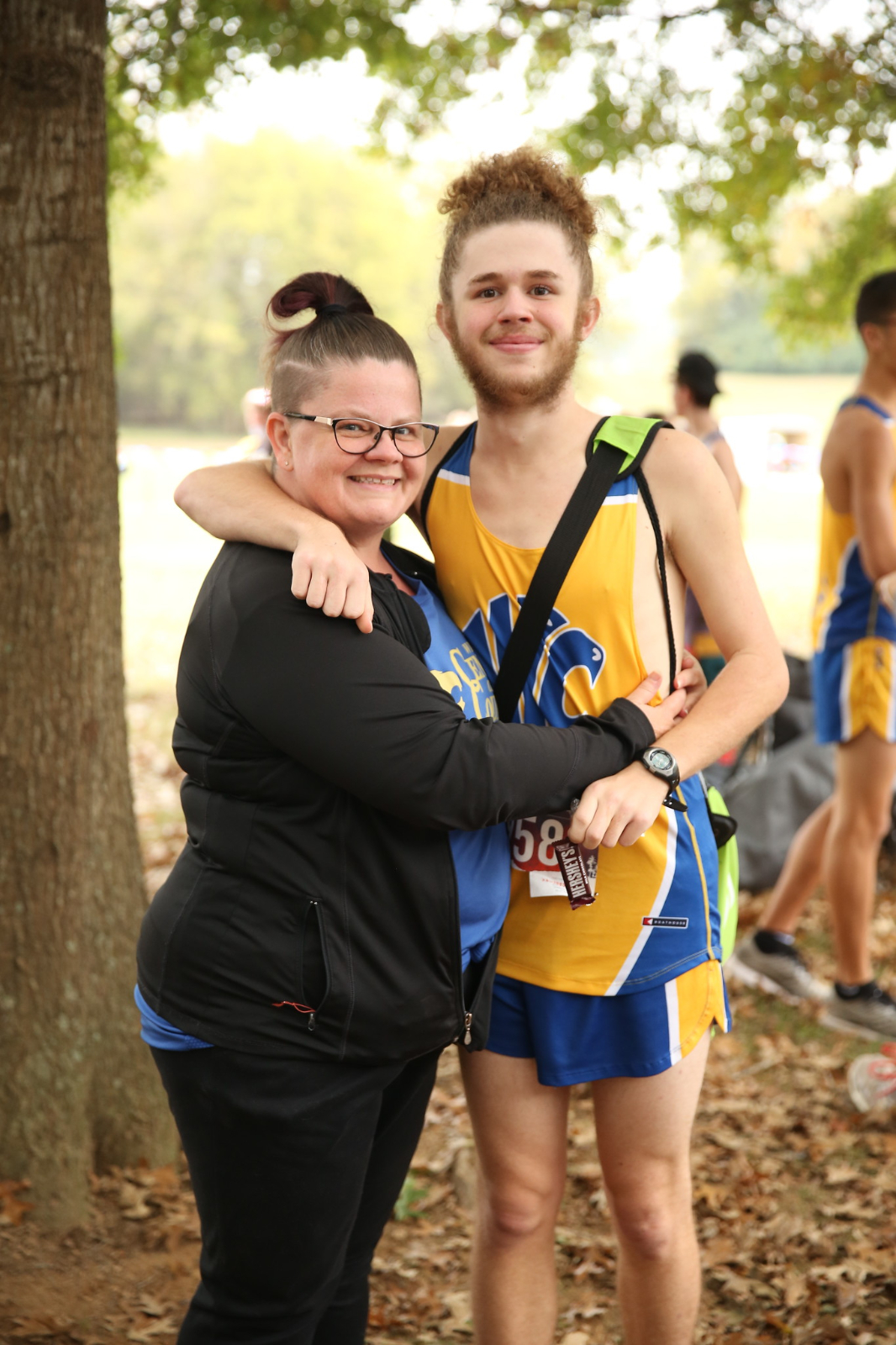 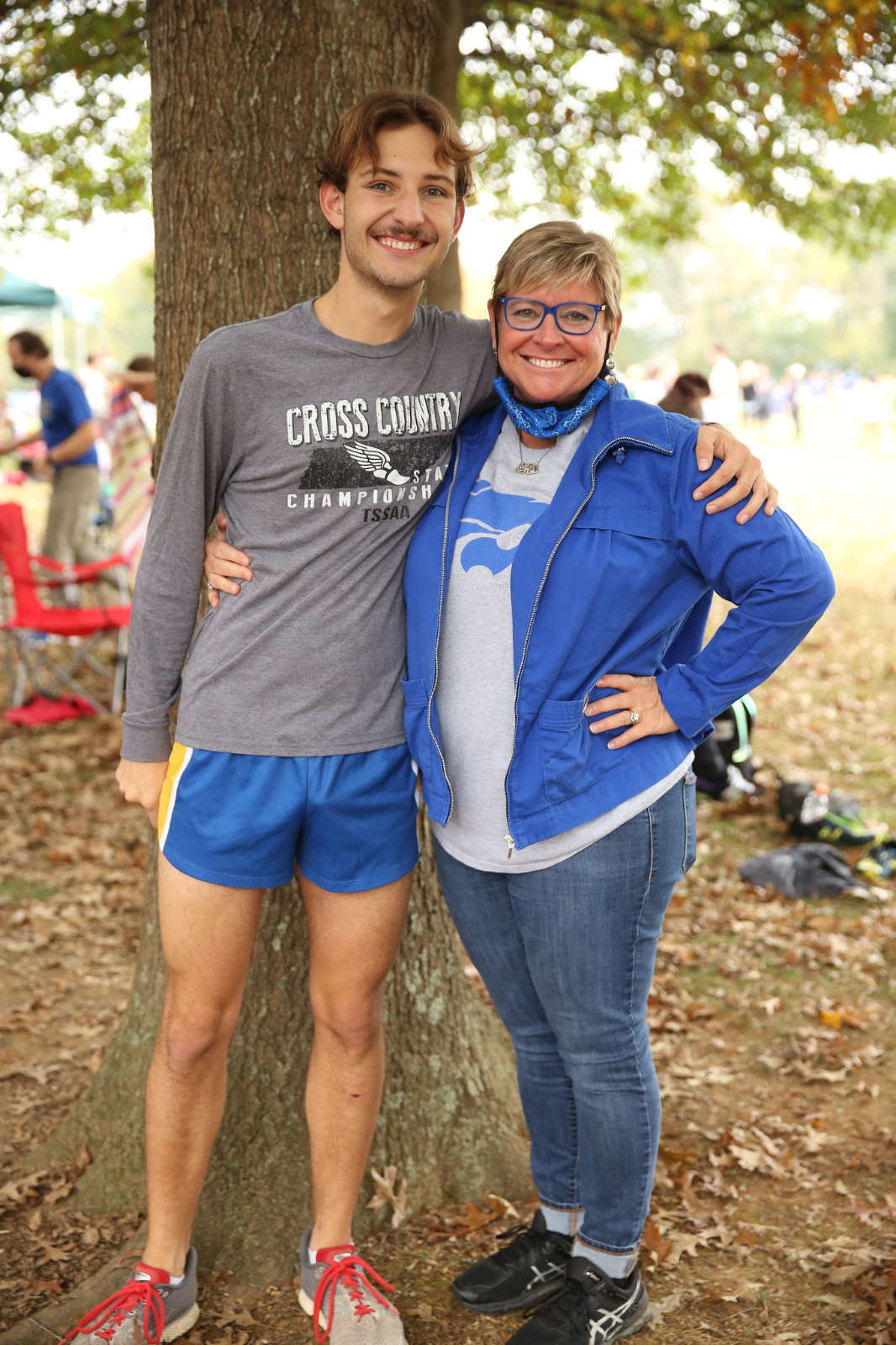 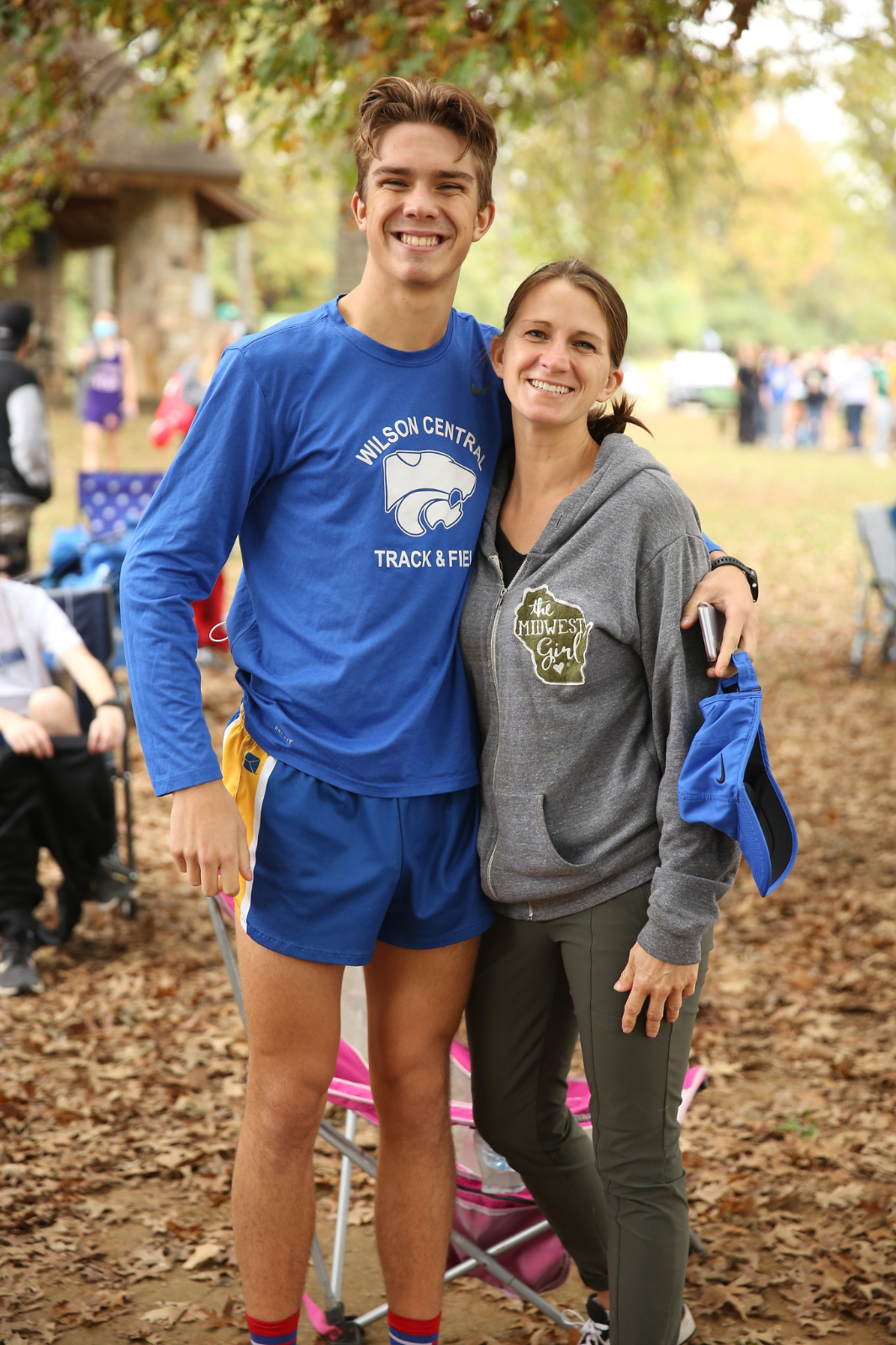 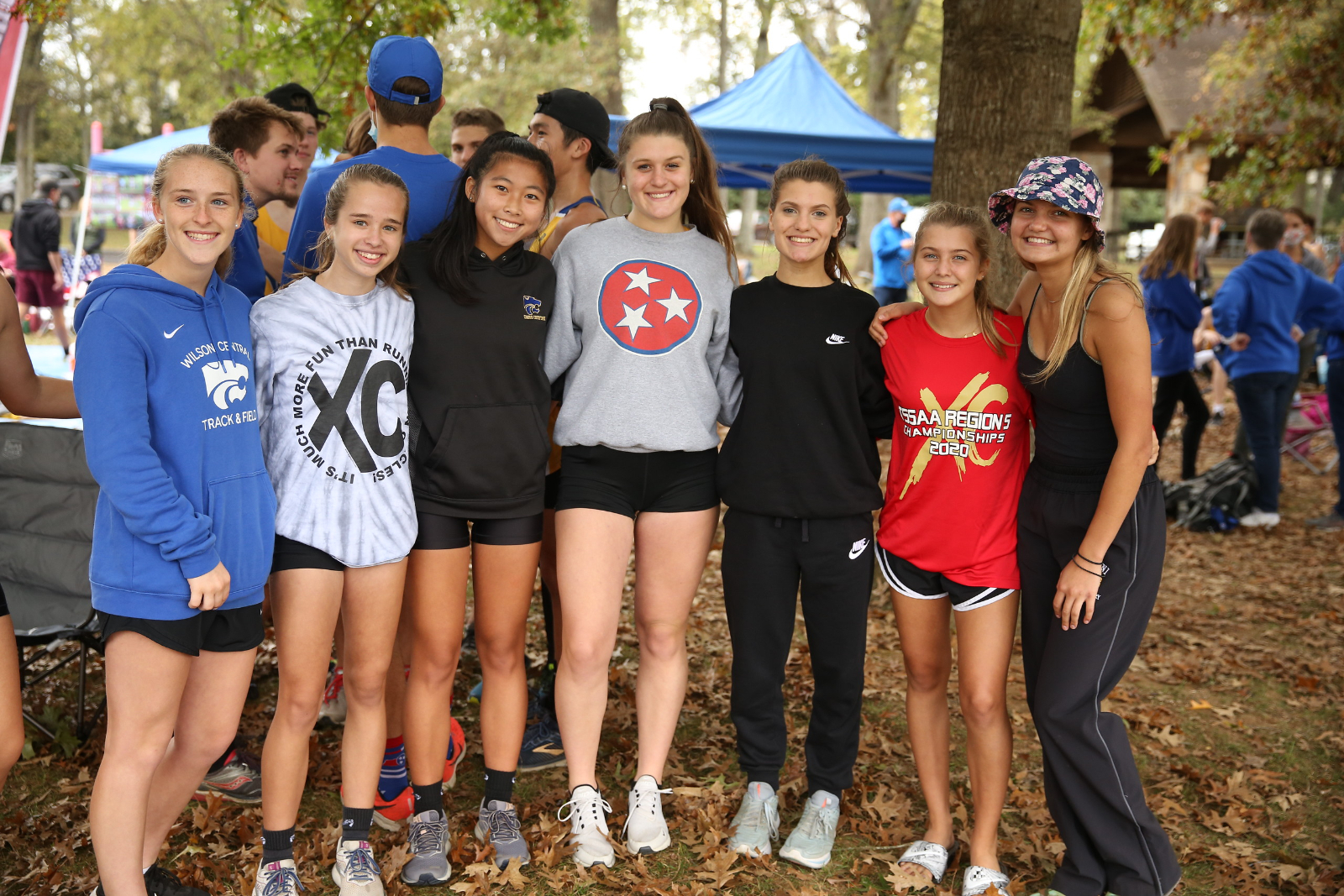