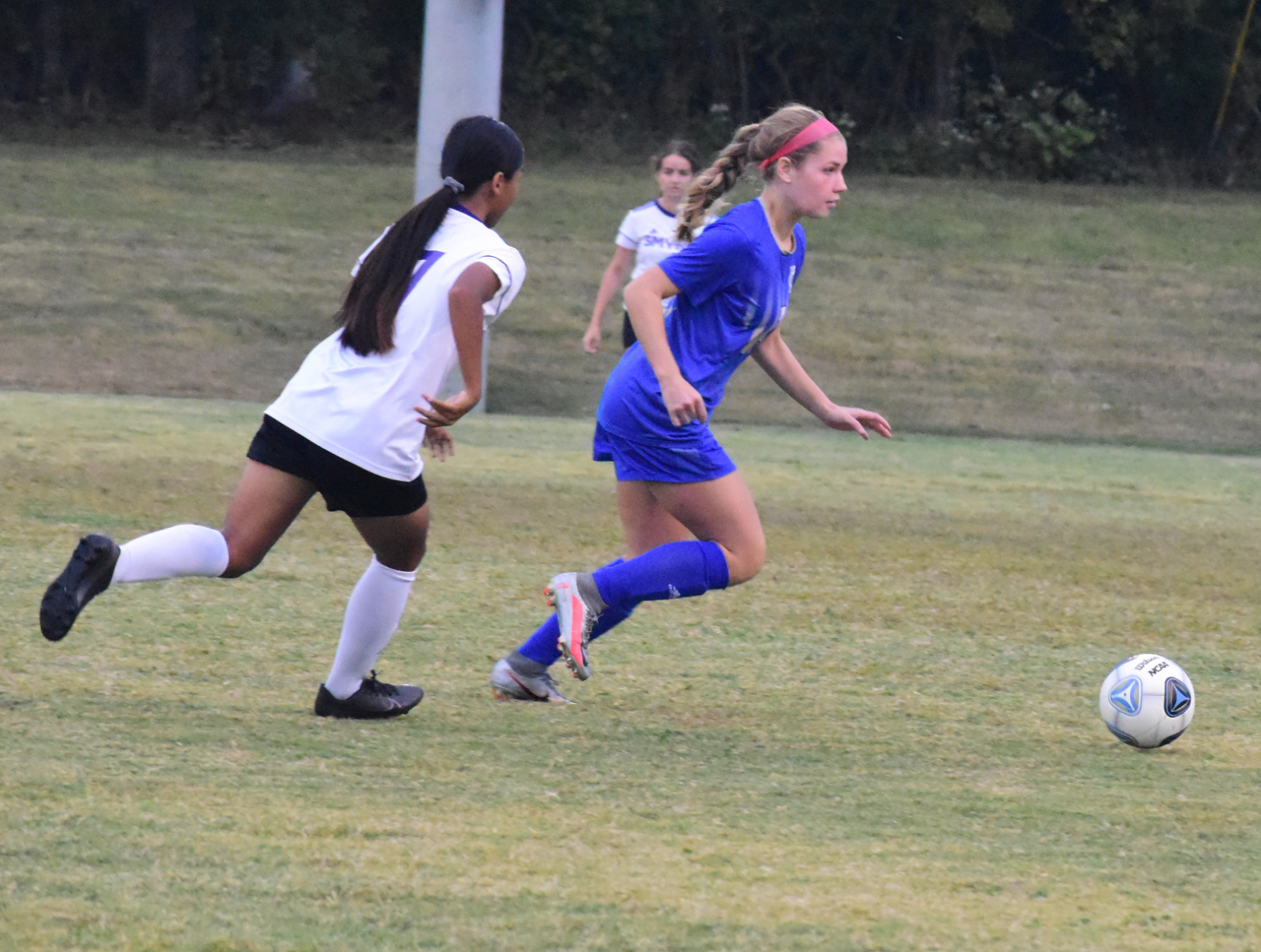 Wilson Central was riding high after a 4-1 blowout against Smyrna on senior night, in a rare game where the winner would host the loser in Round One of the playoffs just four days later. However, defeating the same opponent three times in a season is a difficult task to accomplish.

To start the game, the Lady Cats jumped out to a 1-0 lead after less than a minute ticked off the clock. This came on a grounder into the bottom of the net from sophomore sensation Sadie Phelan, possibly the fastest goal in Lady Wildcat history. Following this goal, Smyrna matched later in the half, with about 10 minutes remaining before intermission. Right before halftime, Elsie Dillman put the Lady Cats back up 2-0. 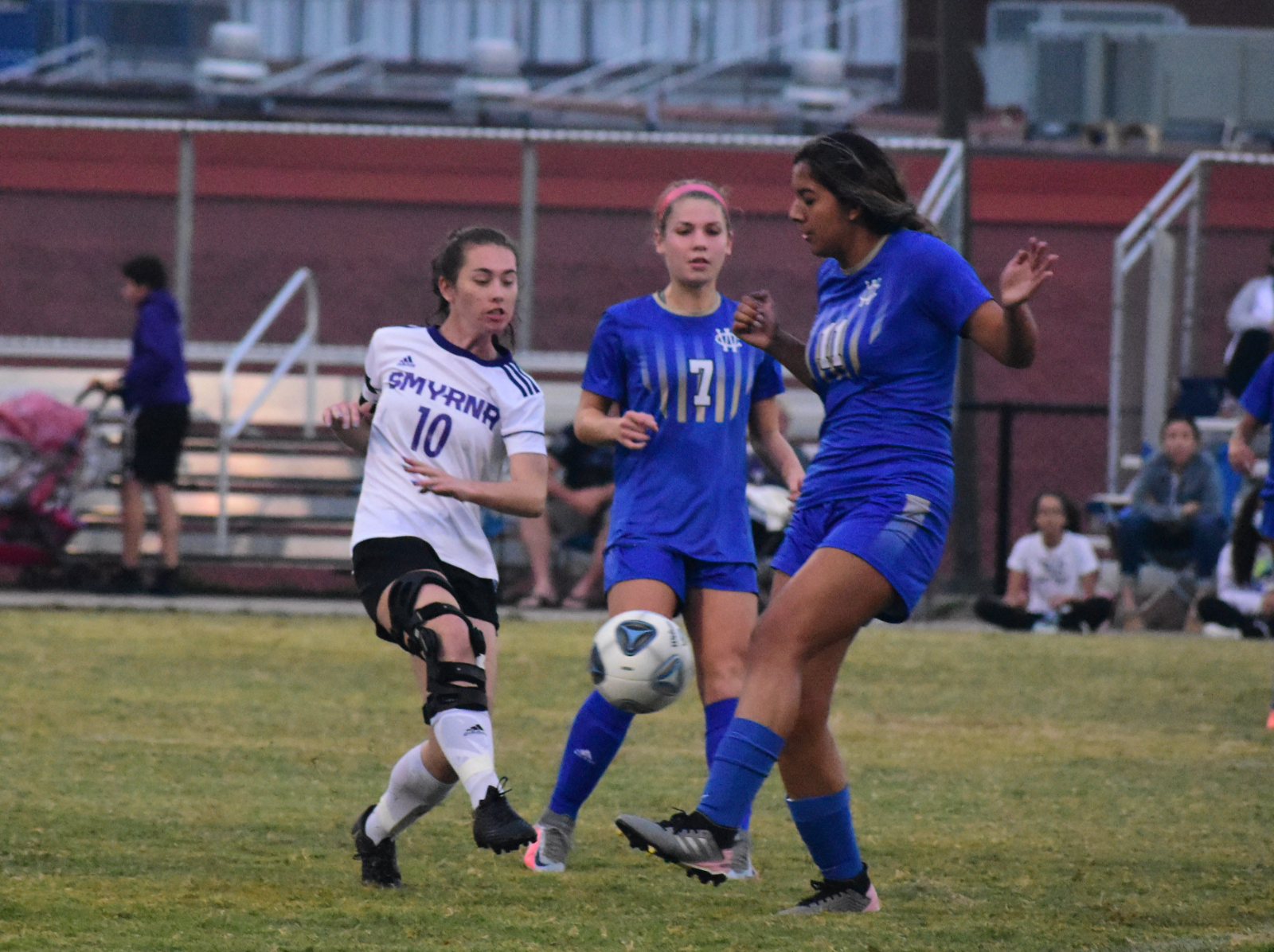 In the second half, Smyrna started the scoring about 15 minutes into the period, but Phelan rocketed another into the back of the net with 7:51 to go, putting Wilson Central back up 3-2. About a minute later, the Lady Bulldogs ties the match up at three. The game looked to go into overtime, but the Lady Bulldogs had a say in this. With 53 seconds remaining on the game clock, Smyrna found the lead on a last resort attempt to put the final score at 4-3.

First-year head coach Megan Michela finished her rookie season at 7-6-2, arguably the best finish for the Lady Cats in history. Their playoff loss to Smyrna was Michela’s first, as she and the Lady Cats swept the Lady Bulldogs in the regular season. She looks ahead to a 2021 season where she will keep star players Sadie Phelan, Tabitha Dickson, Aubrey Katzenmiller and several more underclassmen. However, she will be losing seniors Cerenetie Hudson, who spent most of the 2nd half of the season injured, keeper Ally Lewis, Emma Covell, Amaya Johnson, Reagan Smithing, Emma Martinez, and Lexx Atwood. Nonetheless, the Lady Cats depart from a winning 2020 season in hopes of improvement in 2021.