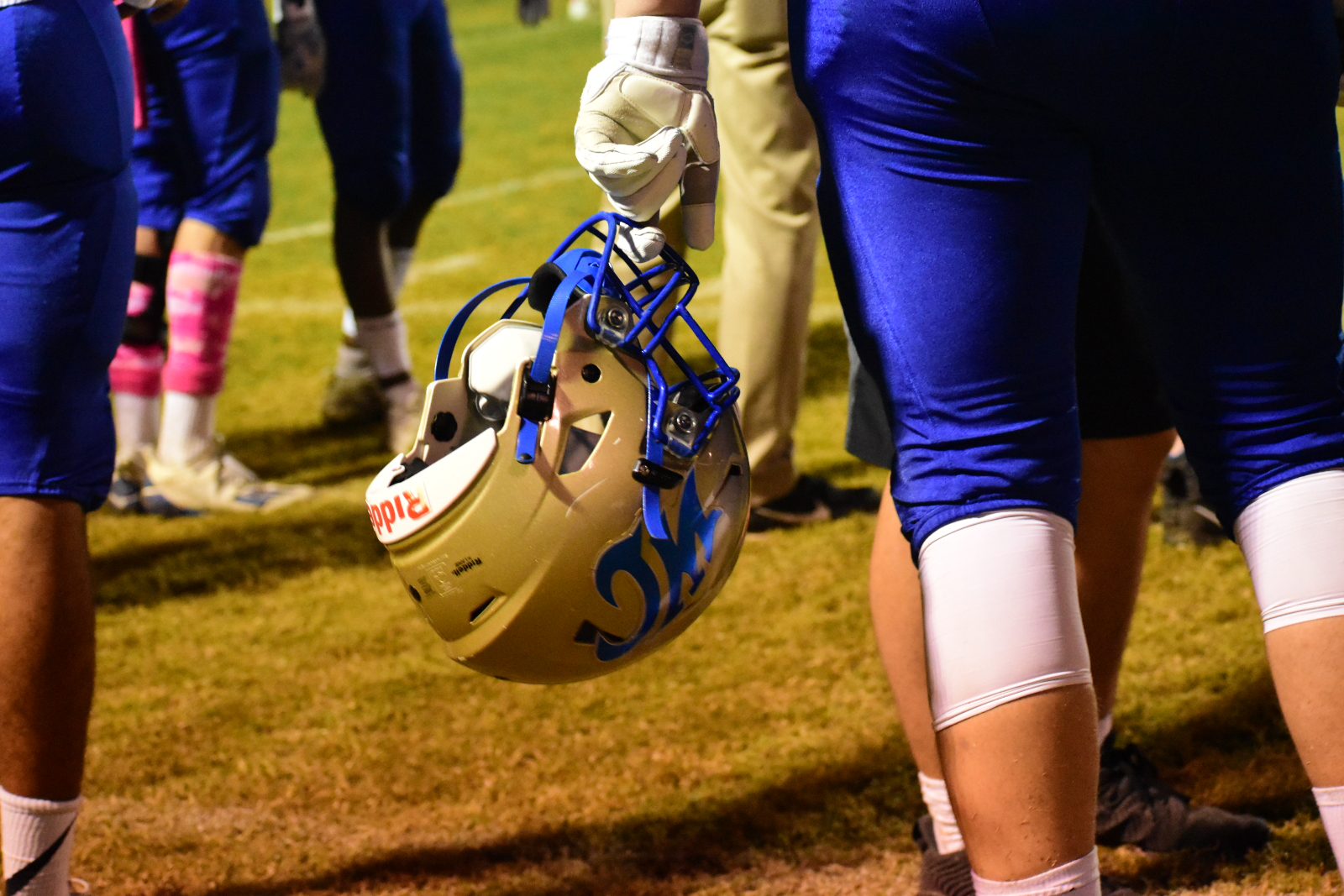 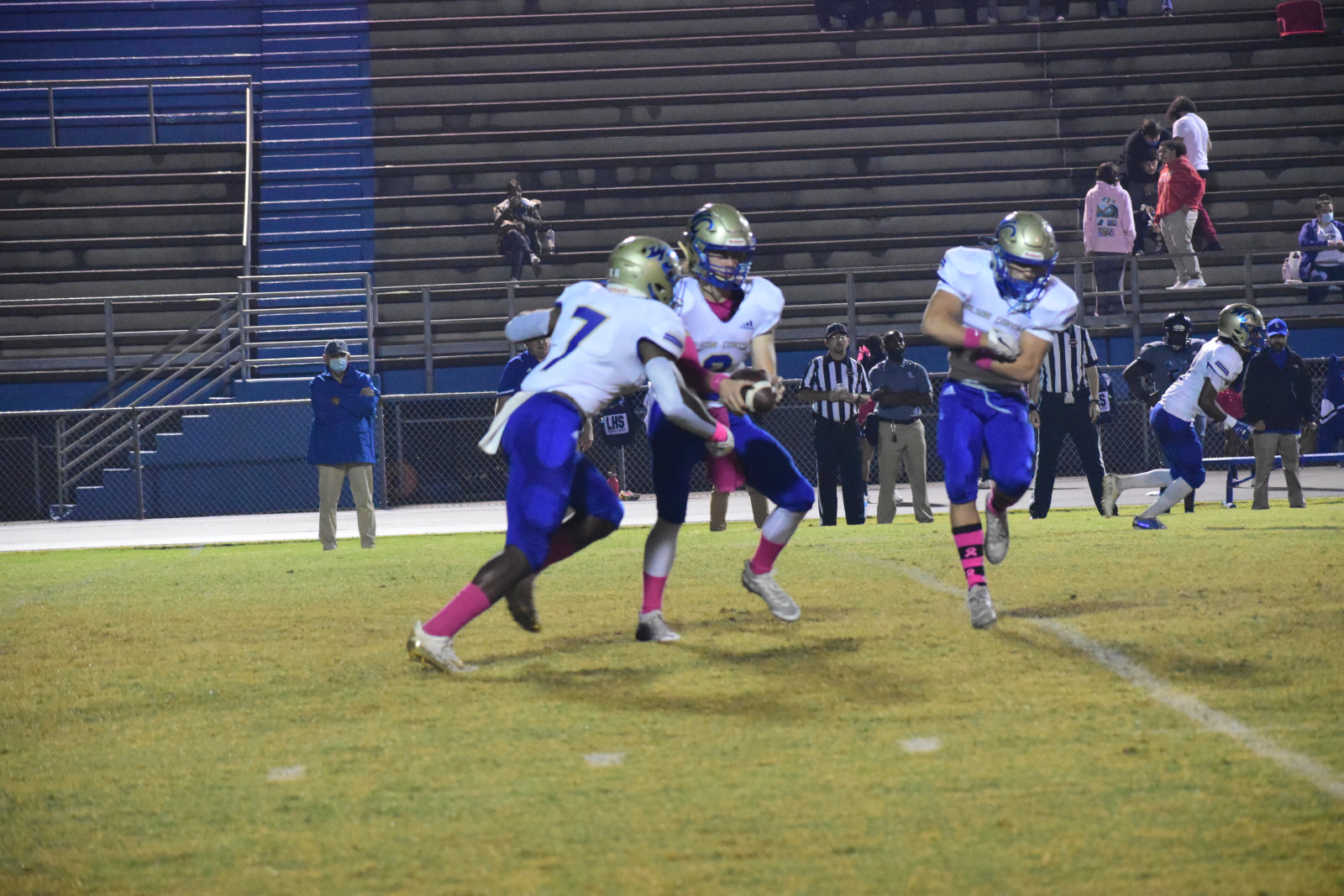 Last Friday night, the Wilson Central High School football team traveled to Lavergne High School to play a great game against the Wolverines. There was a lot of offense being played as the score was 55-42 and the teams combining for 870 total yards. Most of the offense from Wilson Central came on the ground as they had a total of 302 rushing yards and two running backs ran for over 100 yards. Those running backs were Zavier Ali, 145 yards, and CJ Hatchett, 120 yards. 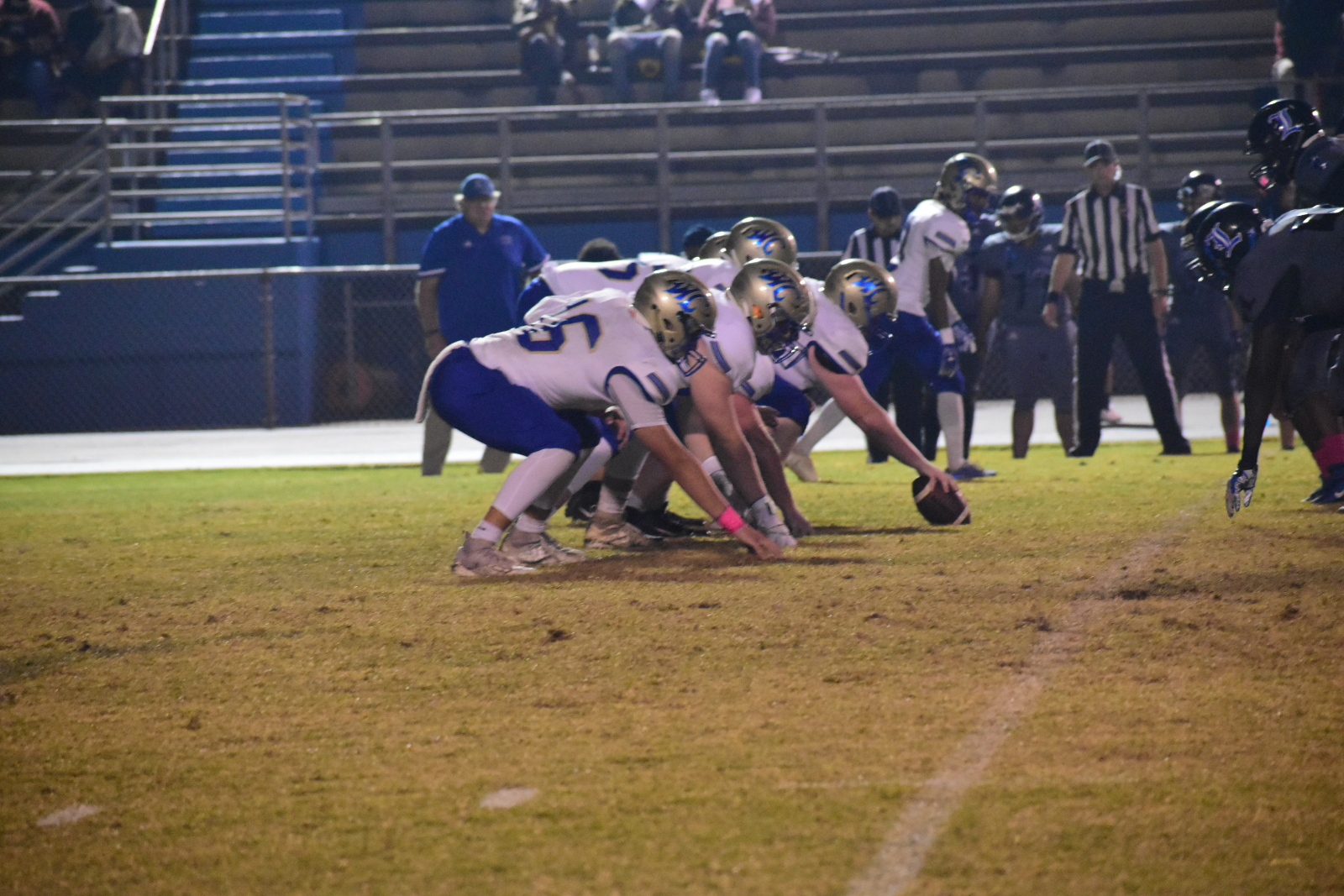 CJ Hatchett to make the game 7-0. After Lavergne made the score 7-7, CJ Hatchett ran for another touchdown, this time from twelve yards, to make the score 14-7. A few minutes later, CJ Hatchett finished off his hat trick with a 6-yard rushing touchdown. After a bad snap on the extra point, the score was 20-7 in favor of Wilson Central. After that touchdown, Zavier Ali said, it’s my time to score as he caught a 65-yard touchdown reception from Tristan Lewis. On his way to the endzone, he broke a few defenders ankles to give the Wildcats a 27-7 lead heading into halftime.

Lavergne scored the first touchdown coming out of the break, but Zavier Ali answered back with a 1-yard touchdown run to give the Wildcats a 35-14 lead. Lavergne didn’t go away though as Ray Banner ran for his second rushing touchdown to make the score 35-21. Within 20 seconds of that touchdown, 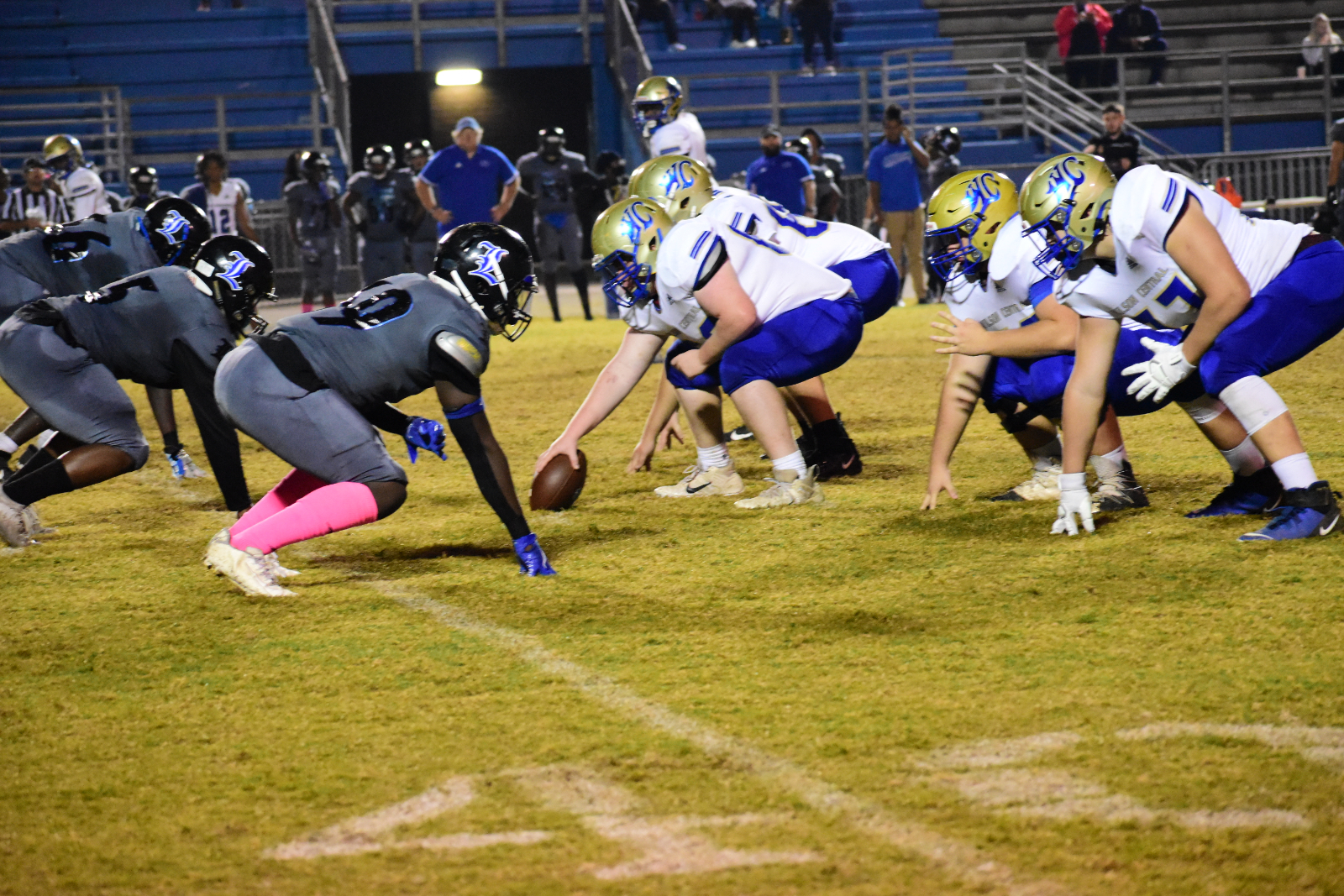 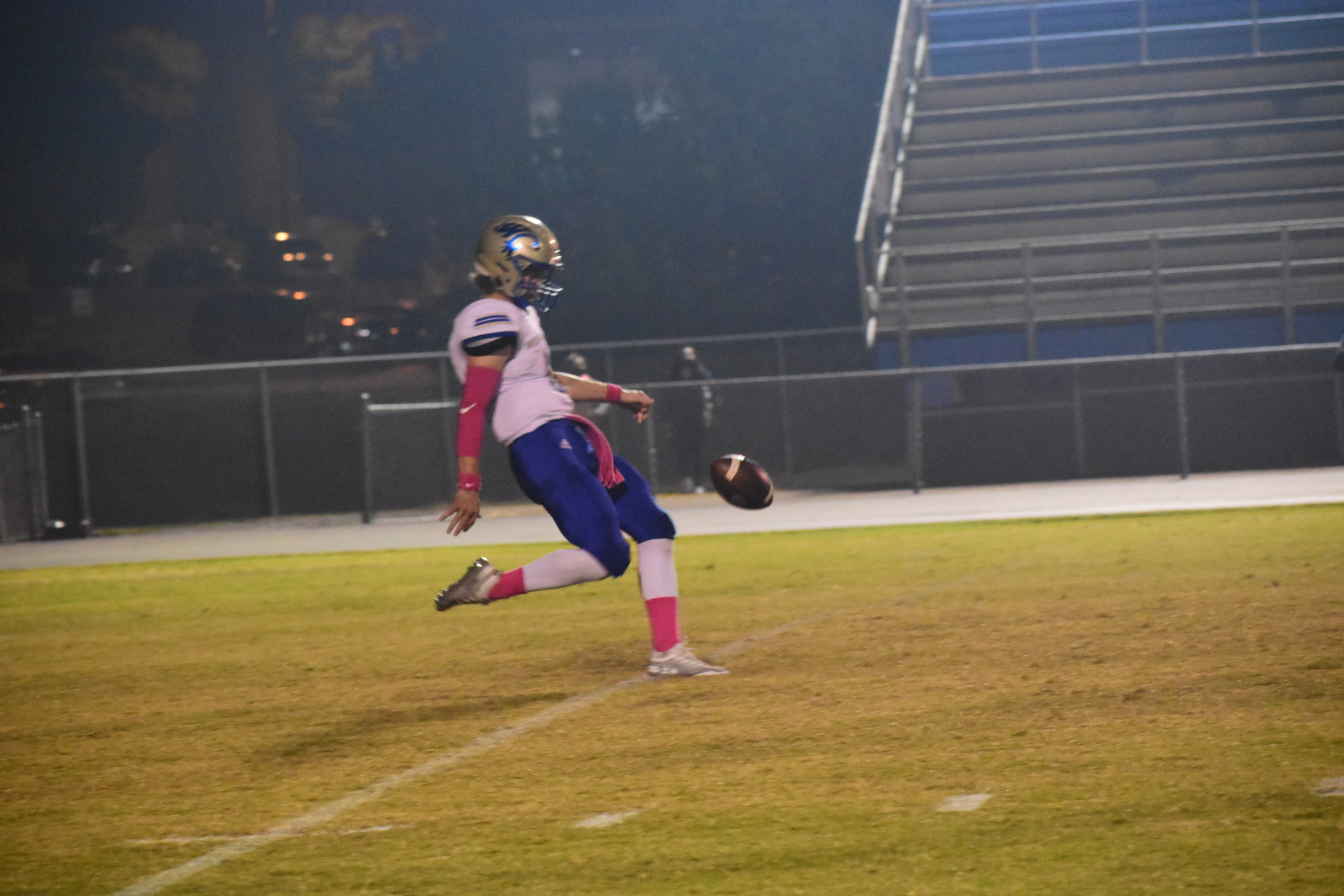 Overall, it was a great game for Wilson Central as they got a big win to bring them to 4-4 on the season heading into their last two games of the season. The Wildcats knew it was going to be tough to stop Ray Banner, but their offense was able to score any time they needed to. The Wildcats have a bye this Friday, October 16th, but their next game is on October 23rd at Lebanon High School. It’s a very big game for the Wildcats, so if you can’t be there make sure to tune into our NFHS Network for a live broadcast of the game. Good luck Wildcats!