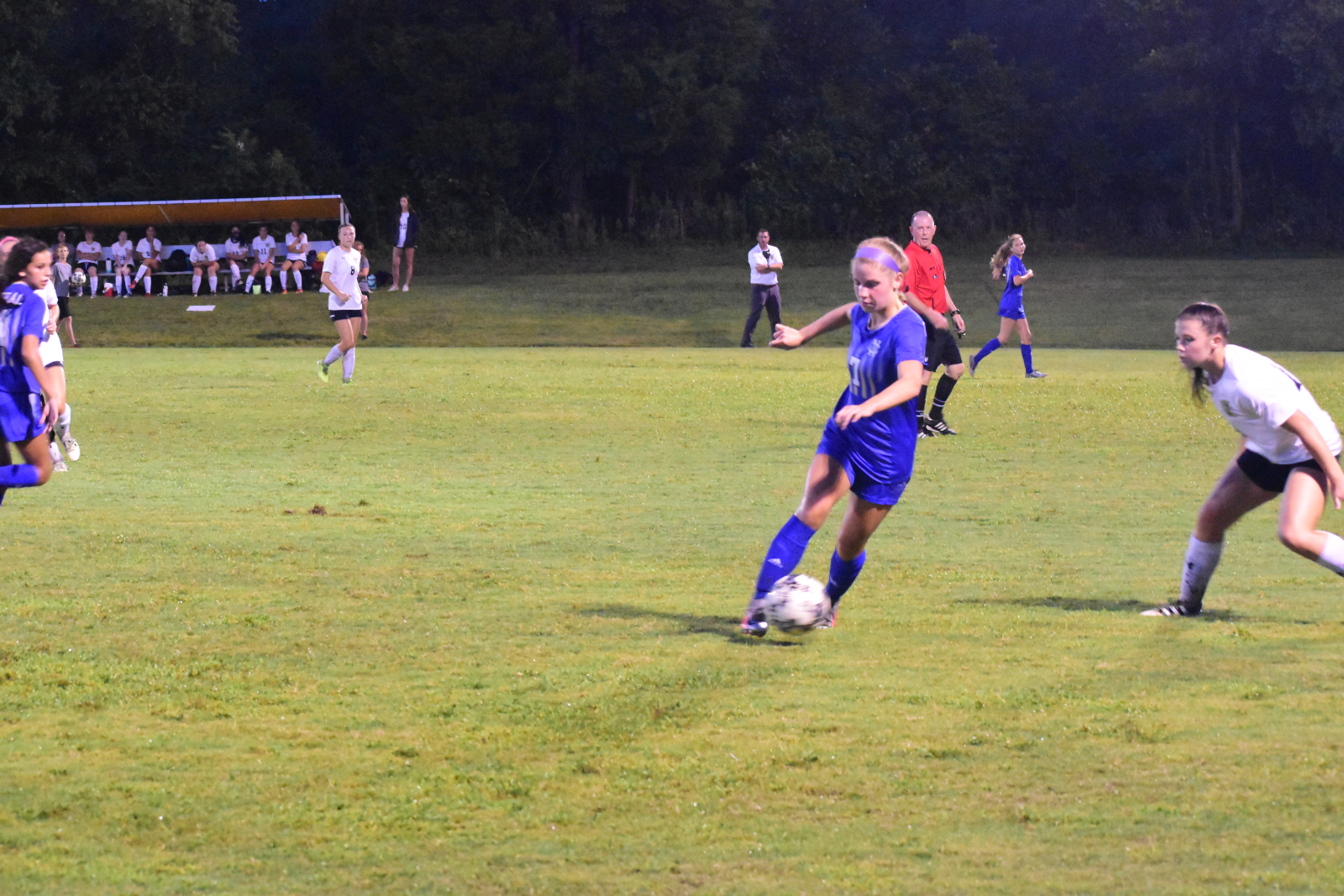 The Lady Wildcats will try to earn a winning season by record tonight as they play host to the Smyrna Lady Bulldogs of Smyrna High School.  This past Tuesday the Lady Wildcats won game number six of the year by defeating Dekalb County 5-3.  Wilson Central scored at the 31:46 mark on the clock to claim a 1-0 lead as 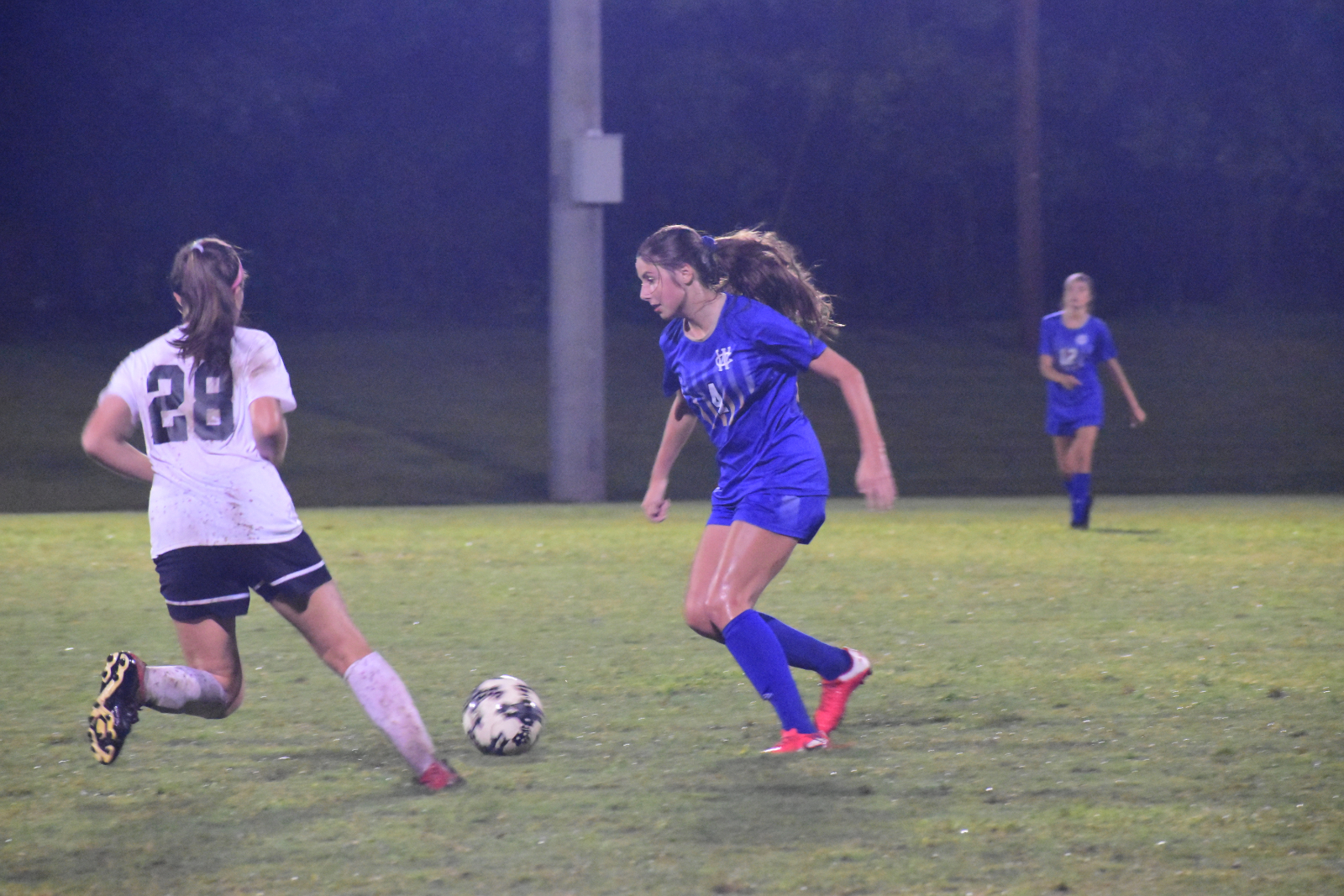 Aubrey Katzenmiller scored on a cross kick assist from Emma Covell.  The score remained 1-0 until the 17:03 mark when Wilson Central had a corner kick by Sophomore Sadie Phelan who found teammate Emma Covell for a driving kick to the back of the net making the score 2-0 Wilson Central.  Dekalb County answered the bell at the 4:44 mark to make the halftime score 2-1 in favor of the Lady Wildcats.  Neither team scored for the first 9 minutes of the 2nd half until Dekalb County found the net once again at the 31:56 mark tieing the score at 2-2.  At this point is where Sophomore Tabitha Dickson found the net twice in :37 seconds….the 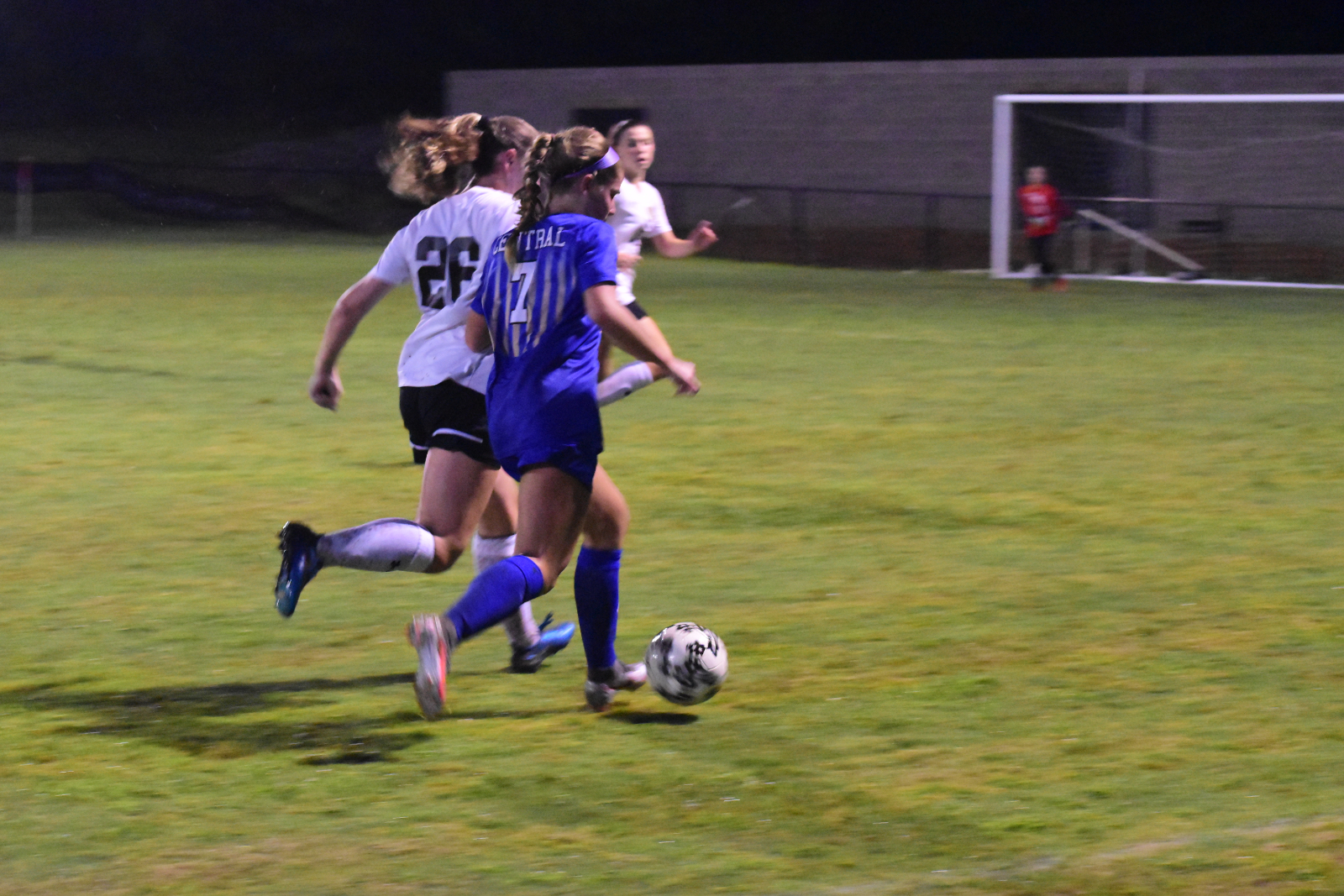 first score at the 29:56 mark and again at the 29:19 making the score 4-2 to break the 2-2 tie.  Dekalb County answered again at the 23:14 mark to pull to within one score 4-3.   At the 14:28 mark, Dekalb County was flagged for tripping on a break away of Tabitha Dickson leading to a penalty kick by Aubrey Katzenmiller, her second score of the game making the score 5-3 and to award the Lady Wildcats their 6th win of the year.

Tonight, Smyrna will be making the trip to the Glade for a big District Show down and to help celebrate Senior Night with the Lady Wildcats as 7 Seniors will be recognized prior the the match that is scheduled for 6:00pm.  You can watch live all the festivities prior to the game beginning at 5:30pm followed by the game at 6:00 on the NFHSnetwork.