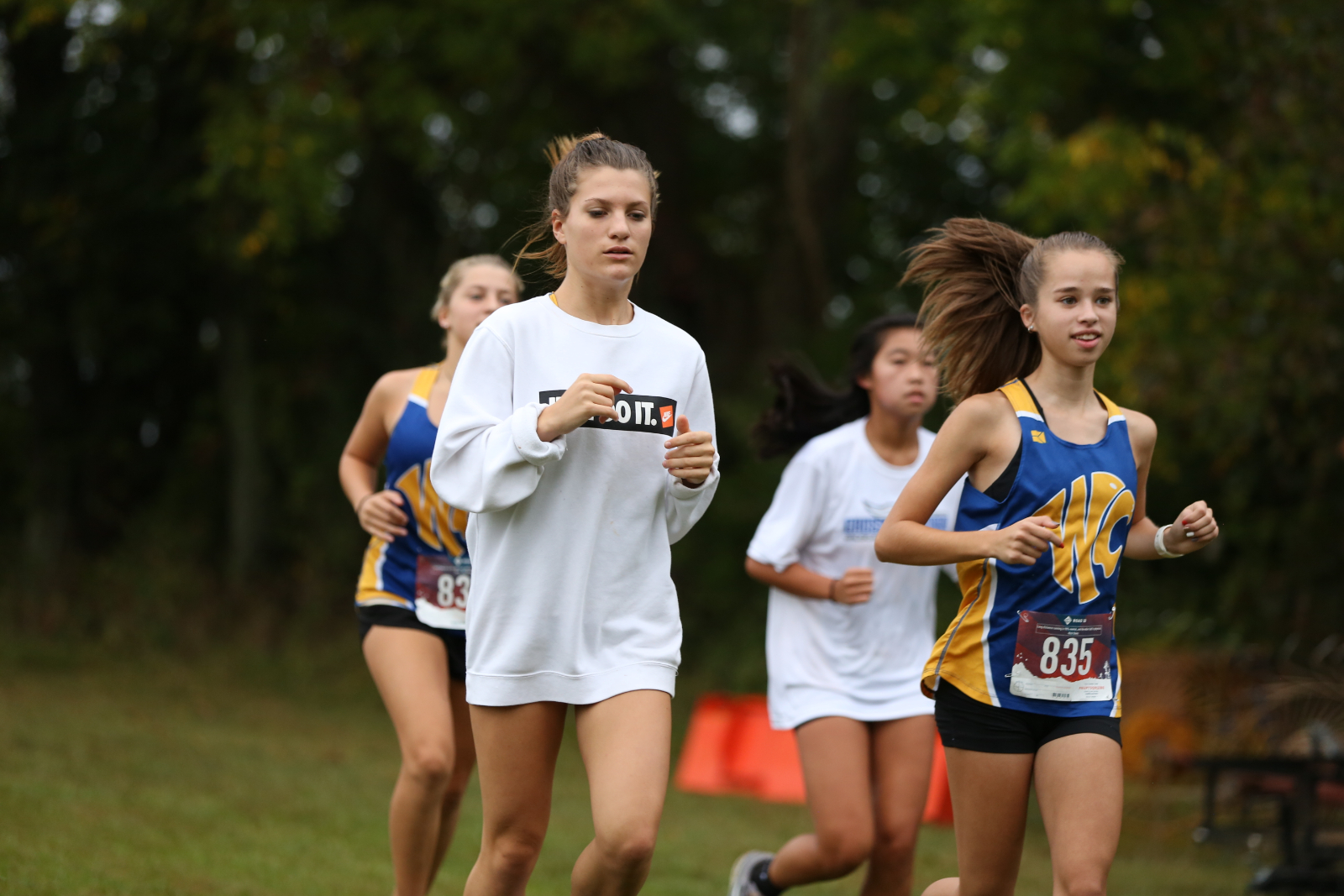 The Wildcats had an astounding weekend at the Rossview Invitational on Saturday September 26th. This course was the most unusual one the athletes have raced on, as they had to jump over fallen trees, hay bales, and mud puddles. However, the obstacles on the course proved to be less of a challenge, and more of an excitement factor.

Senior Elliott Hughes took 6th place in the boys’ race with a time of 18:08, followed by Jacob Harzbecker in 14th with a time of 18:43. In 20th place came Atticus Simon who ran a time of 19:05. Freshman Braden Huynh had a great race, following in 4th for the varsity boys at 19:32. Only two seconds short of Braden, Jude Wilt finished at 19:34. The top 5 boys had a great race, and the team placed third out of 15 teams. 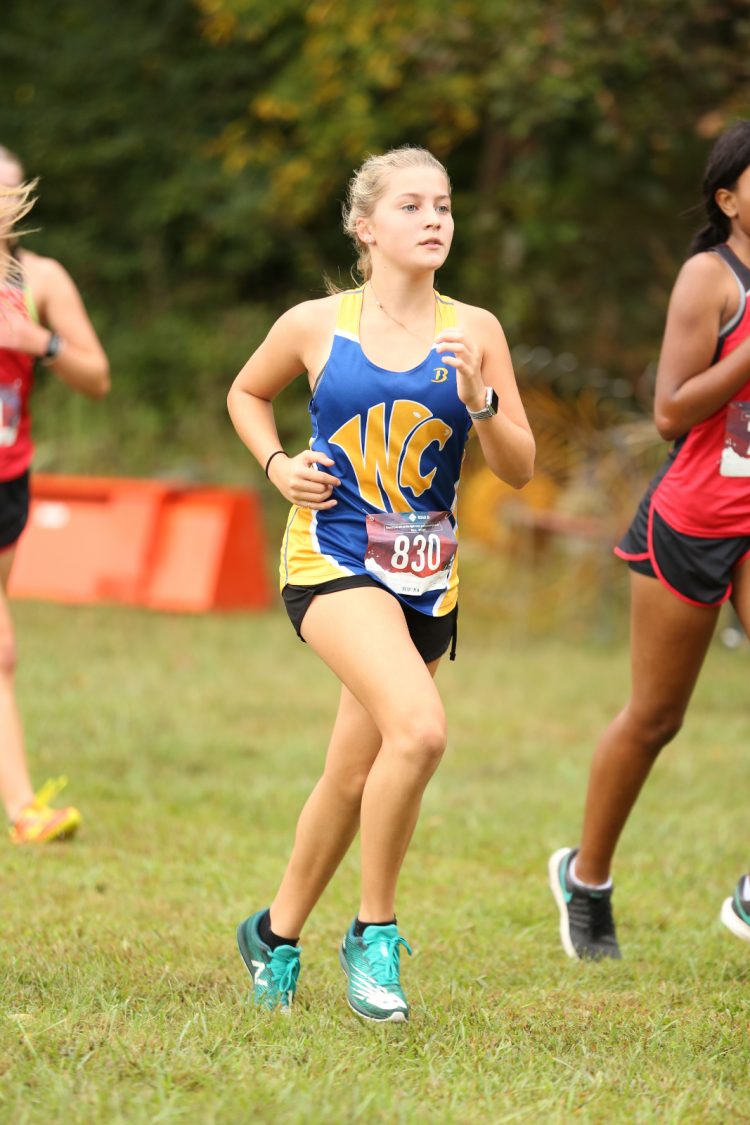 Both teams had great races this past weekend, and will be taking on the course at Sango Elementary on October 3rd. Let’s go Wildcats! 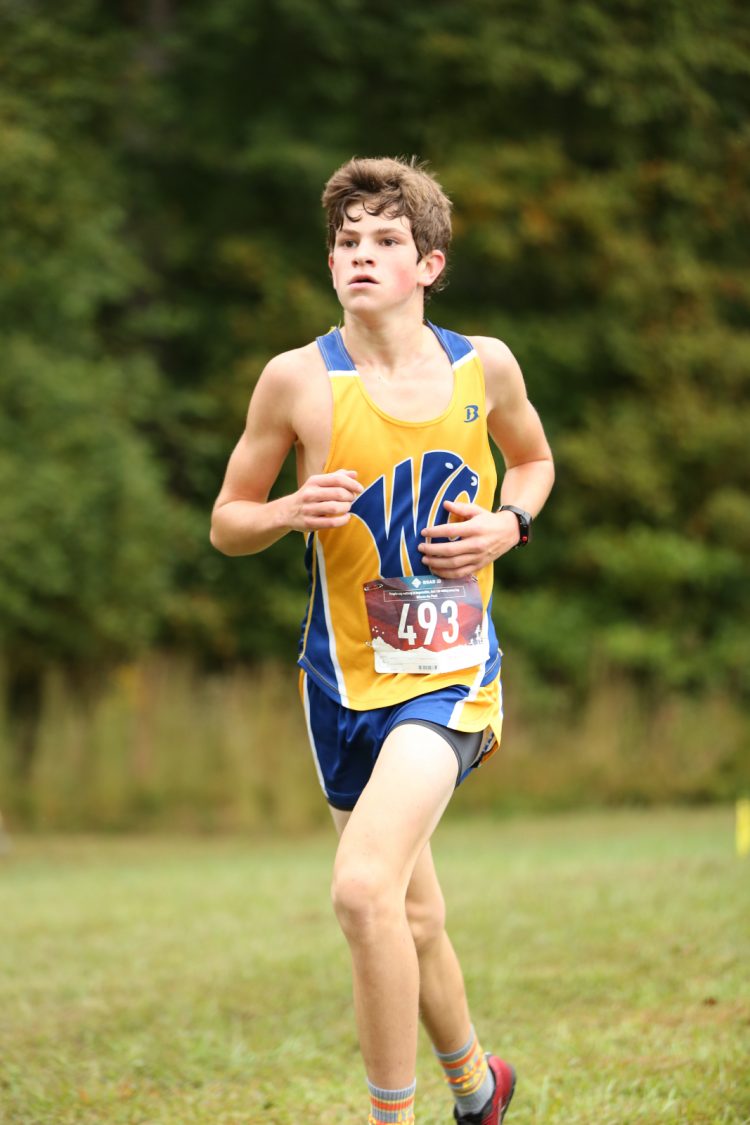 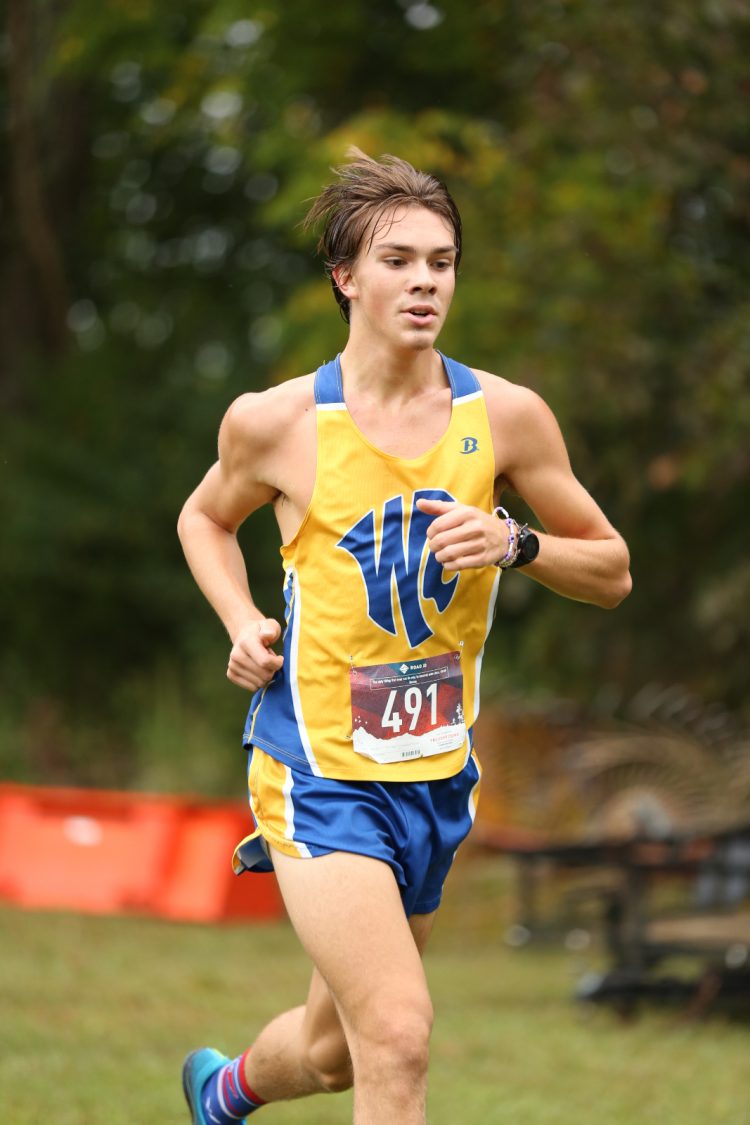 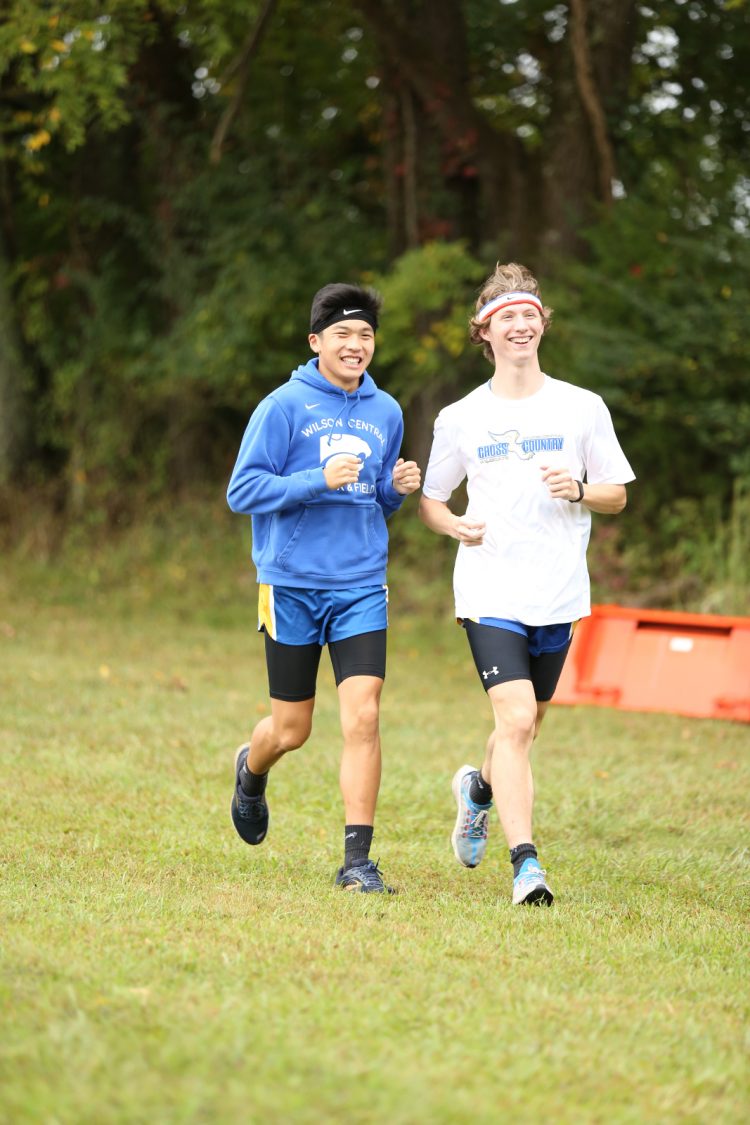 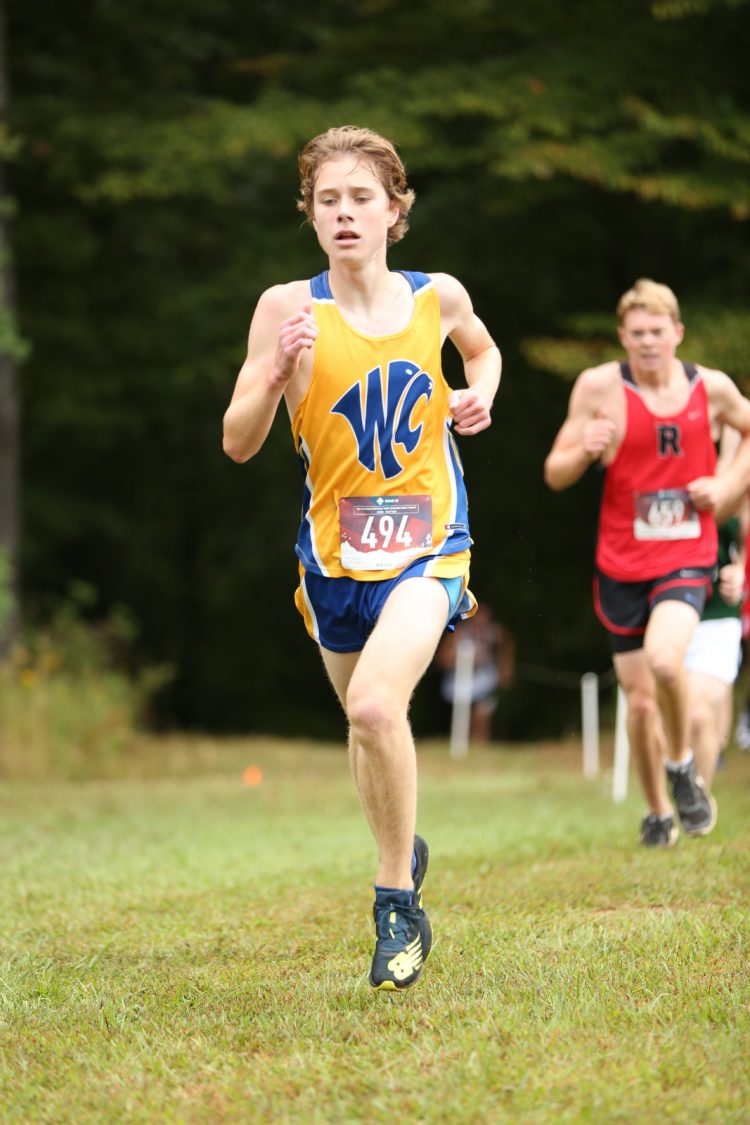