After these two teams suffered a loss by a field goal or less a week prior, both were ready to find the win column once again. Immediately, Gallatin started its trek toward this goal, scoring on the first drive of the game, coming from a a five-yard rush from Traeveon Gentry. However, the Wildcats were able to answer. On their first drive, Tristan Lewis raced into the endzone to make the score 7-6, as Esteban Hurtado botched the PAT wide. Following this, only one more complete drive happened in the first quarter, as each team’s first drive lasted nearly five minutes.

The Wildcats had possession entering the second quarter, but they quickly gave it to Gallatin, on a Lewis interception by Corey Hambright. This Wildcat mistake proved costly, as the Green Wave highlighted the drive with a Montez Banks touchdown run. 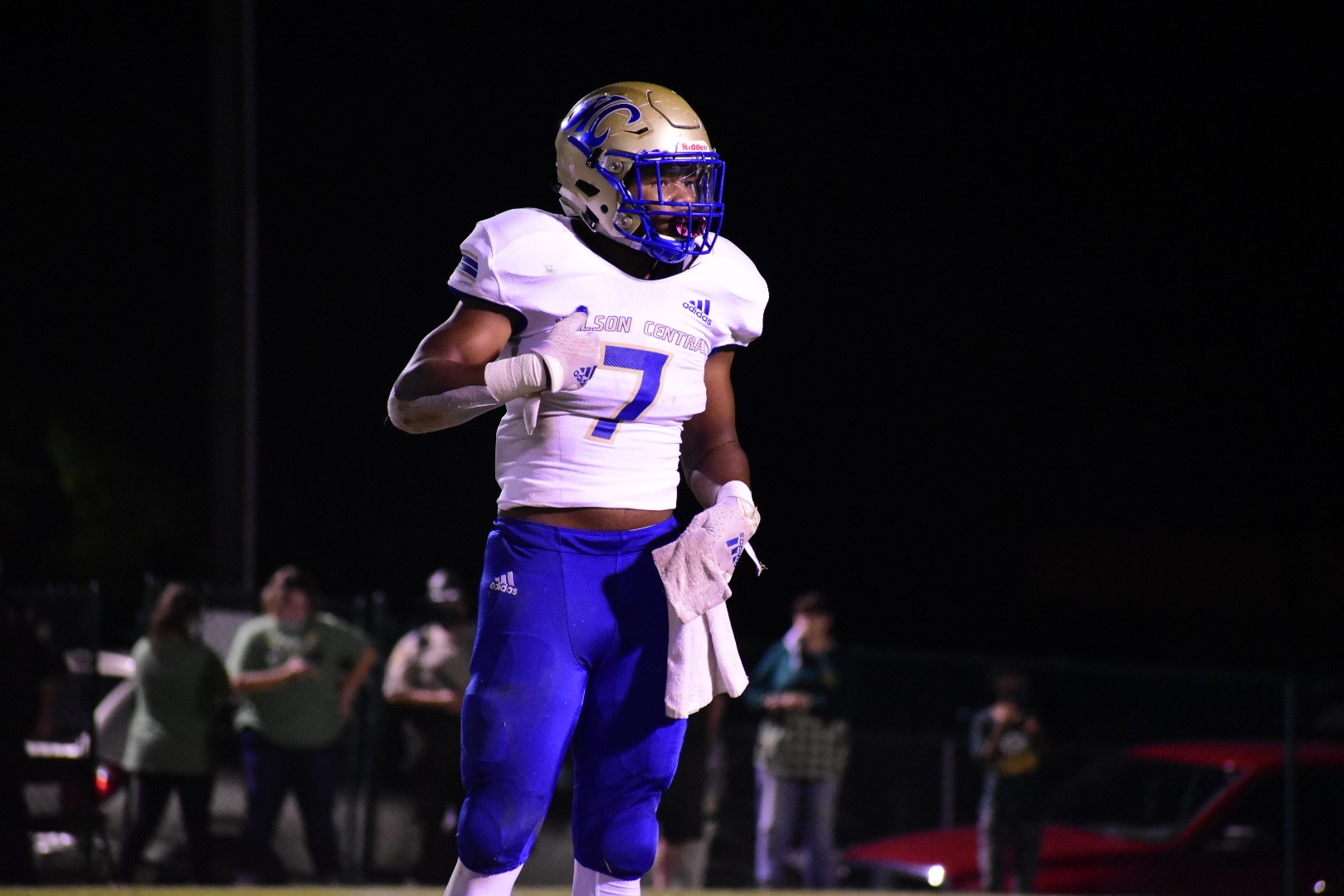 The Wilson Central offense that arrived in the first quarter was coming to a screeching halt. After several short gains and a few incompletions, the Wildcats had to punt the ball away yet again. The score remained at 14-6 going into halftime.

After the half, the Wildcats began to find a source of production. Zavier Ali scoured past the Gallatin secondary for a 54-yard touchdown sprint, bringing the Wildcats to a two-point trail, as Blake Hobbs fell just short on the two-point conversion. On Gallatin’s following drive, Mason Stanley’s pass was snagged by Wilson Central safety Robbie Spickard, giving the Wildcats phenomenal field position. From here,

CJ Hatchett tallied seven points from a yard out, bringing the score to 18-14, after another failed two-point attempt. Gallatin’s next drive came to a risky 4th-and-7, but Stanley and company went for the home run, finding Daniel Phillips in the endzone for a 26-yard touchdown. This put Gallatin ahead 21-18.

Time was ticking down. As the fourth quarter arrived, the Wildcats were down by only a possession. To solve this problem, Ali punched in another rushing TD to put Wilson Central up 25-21. Gallatin tried to push ahead, but Elijah Crockett managed to intercept Stanley’s pass at the end of the game, and Lewis ran the clock out to a 25-21 dramatic win over the Green Wave.

Ali highlighted the night with 25 rushes for 229 yards. Behind him, Hatchett nearly had 100 yards, with 95. Lewis tossed for 100 yards on 9-14 passing. Stanley went 5-10 through the air for 81 yards, and star halfback Banks ran for 111 yards on 16 carries, but this was not enough to overcome the 452 total yards of offense from Wilson Central.

The Wildcats shocked the Green Wave on their homecoming, and will now host the Commandos of Hendersonville on October 2 for the Wilson Central homecoming. Kickoff set for 7:00 following the homecoming festivities to start around 6:30.