MURFREESBORO– The Lady Cats volleyball team finished their strong performance in the “Border Battle” tournament with a 2-1 result.

The Lady Cats’ first victory came against Christ Presbyterian Academy. After a 25-19 first set, the Lions took Wilson Central to extra points in the second set, but the Lady Cats took this 26-24. The Lady Cats took down a powerhouse of the Division II state tournament hopefuls. 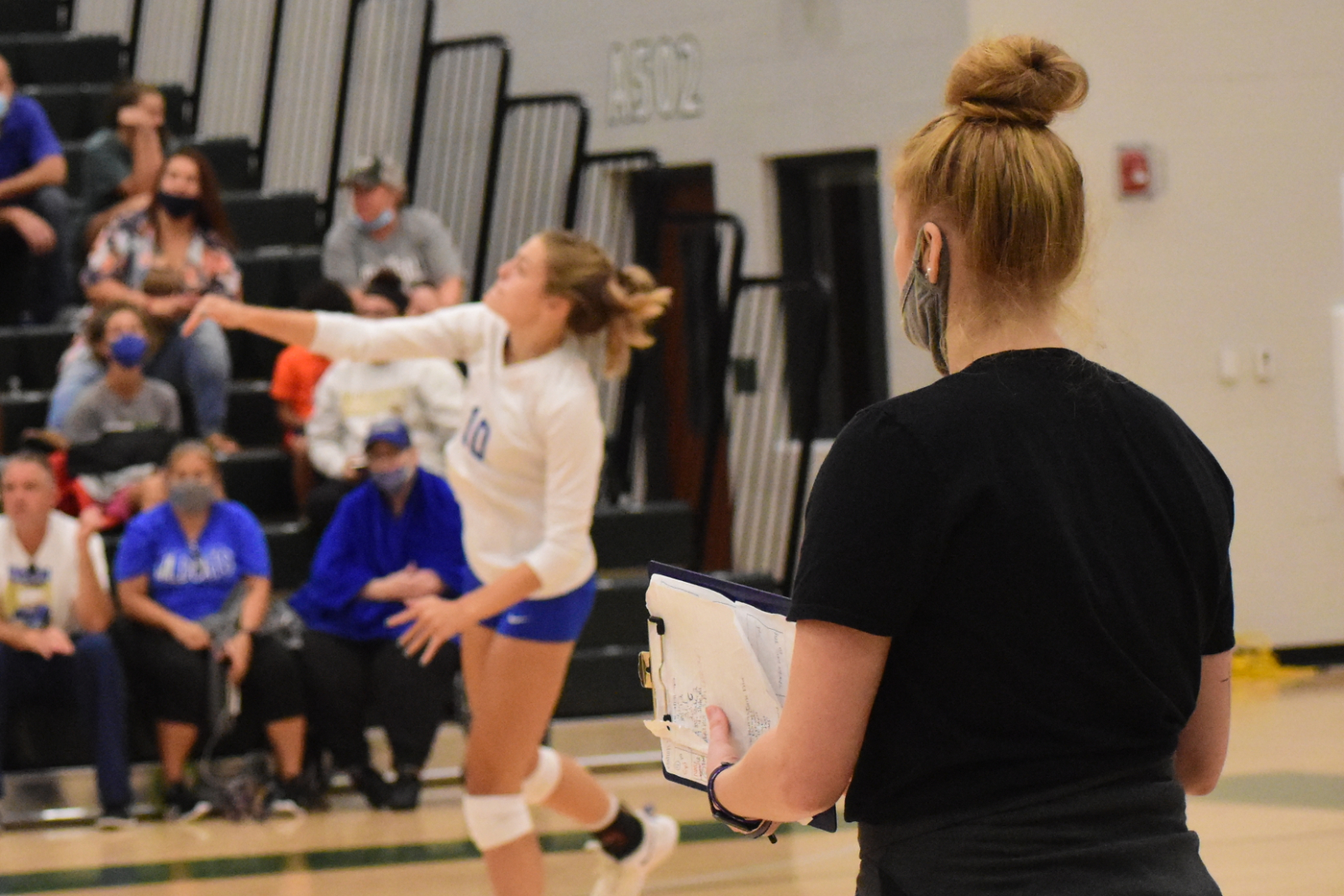 Following this game, Wilson Central took another win against Stewart’s Creek. However, this game did not appear that way from the start. The Lady Hawks fought to a 25-19 topping of the Lady Cats in the first set. The Lady Cats clawed back with a 25-22 win in the second, and they were forced into extra points yet again. Wilson Central battled to a 16-14 win against the Lady Hawks.

In Lady Cats’ final game of the Border Battle came against reigning AA state champion Nolensville. The Knights took Wilson Central in straight sets, 25-15 and 25-13. This gave the Lady Cats a glimpse of what state-bound competition looks like beyond Brentwood, who the Lady Cats met in the AAA Sectional last year. 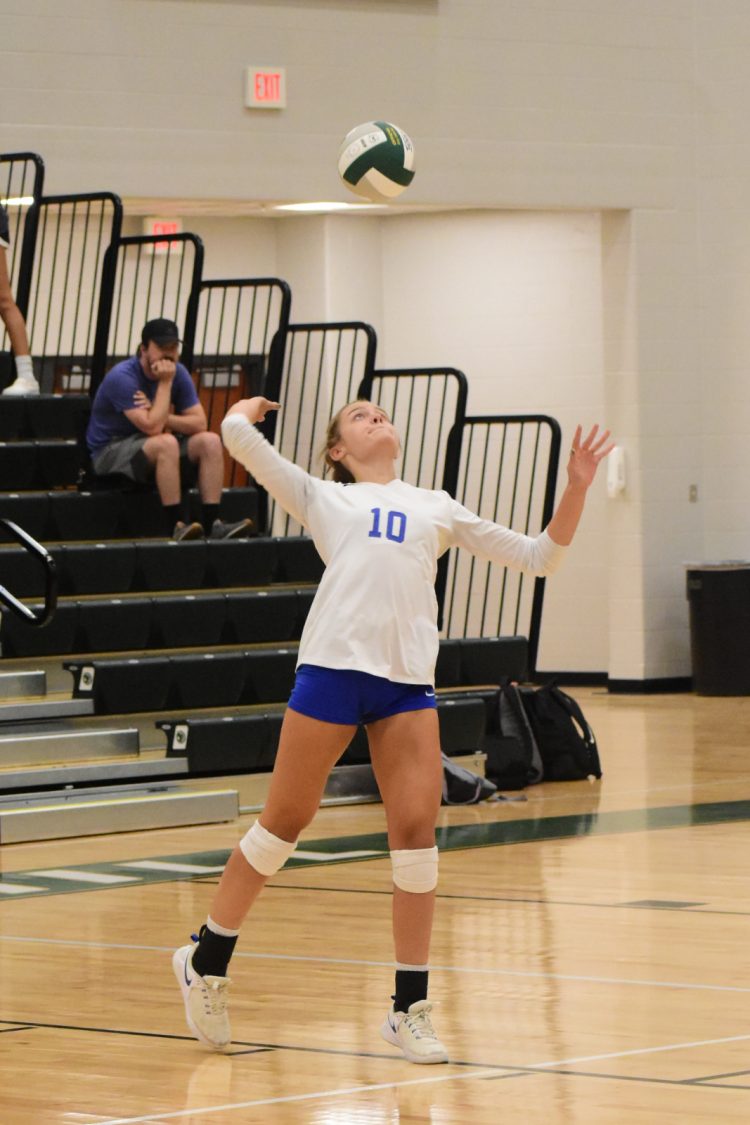 The Lady Cats went 2-1 in a tournament filled with difficult competition, giving third-year coach Maci Lerno and her team some confidence going into the home stretch of their season.

Wilson Central played back-to-back-to-back games this week, battling Mount Juliet, Cookeville, and Smyrna, on September 22, 23, and 24. Each of these games will be away.