LEBANON– After a 1-1 week, the Lady Cats suffered their first district loss since September 24, 2019, this time at the hands of the Lebanon Devilettes.

During this game, Wilson Central became complacent after the first few points, allowing the Devilettes to keep composure and roll over the Lady Cats 3-0. 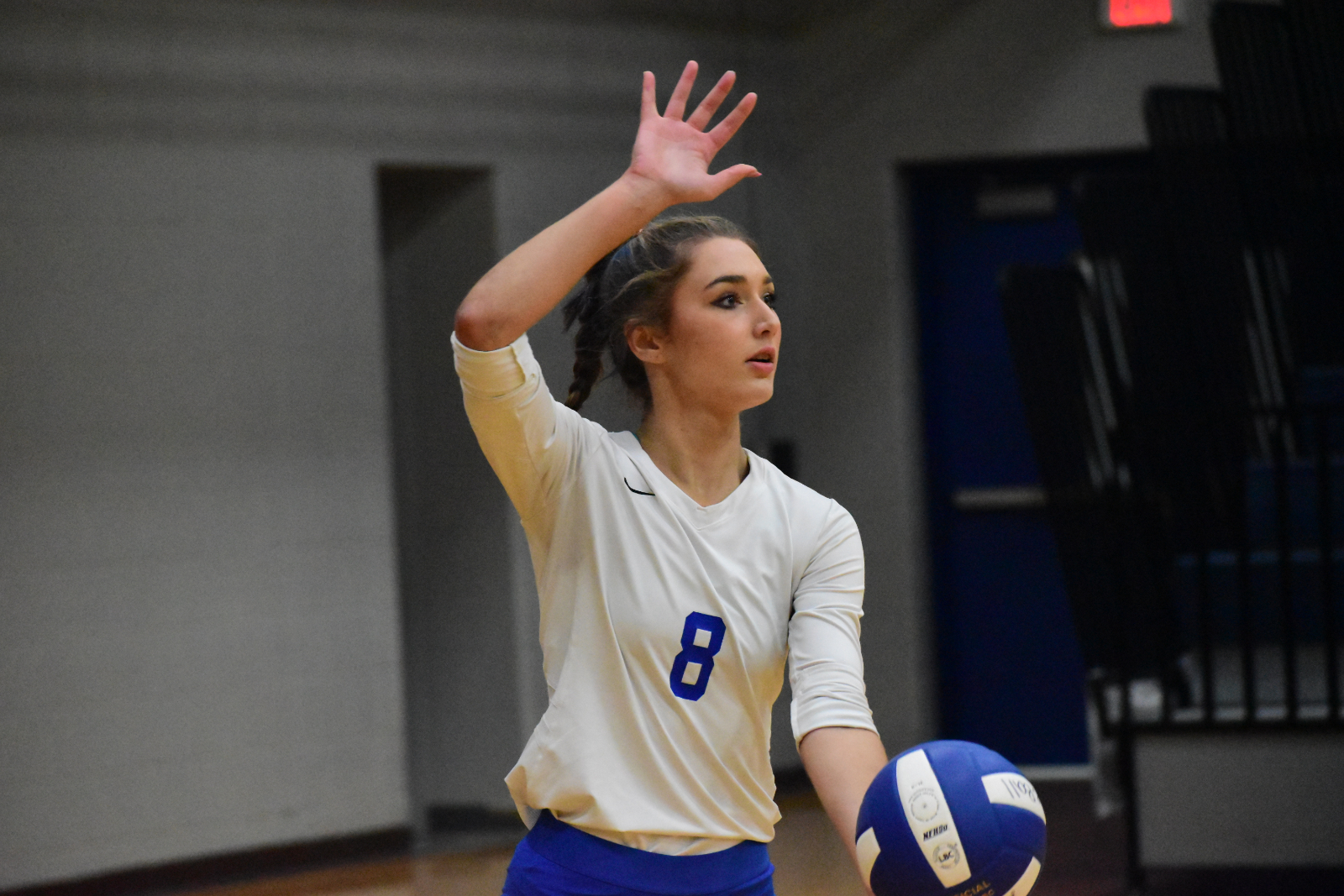 However, the Lady Cats rebounded to their winning trend with a 3-0 toppling of LaVergne. This dominating win came with postseason preparation, as coach Maci Lerno stated, “We tried different lineups to better prepare ourselves for postseason play.” However, the Lady Wolverines kept a close trail to Wilson Central, putting them in panic mode for a few points. Following this game, the Lady Cats gained their focus and appeared ready for some tough battles with state hopefuls in the Border Battle Tournament.

Going into this tournament the Lady Cats are now one set out of first-place for District 9AAA. Lerno recalled the Lebanon game, “Growth was made by Lebanon, and in Wilson County, we are so evenly matched that its anyone’s game at the end of the day. Those who play with heart and determination will come out on top.” 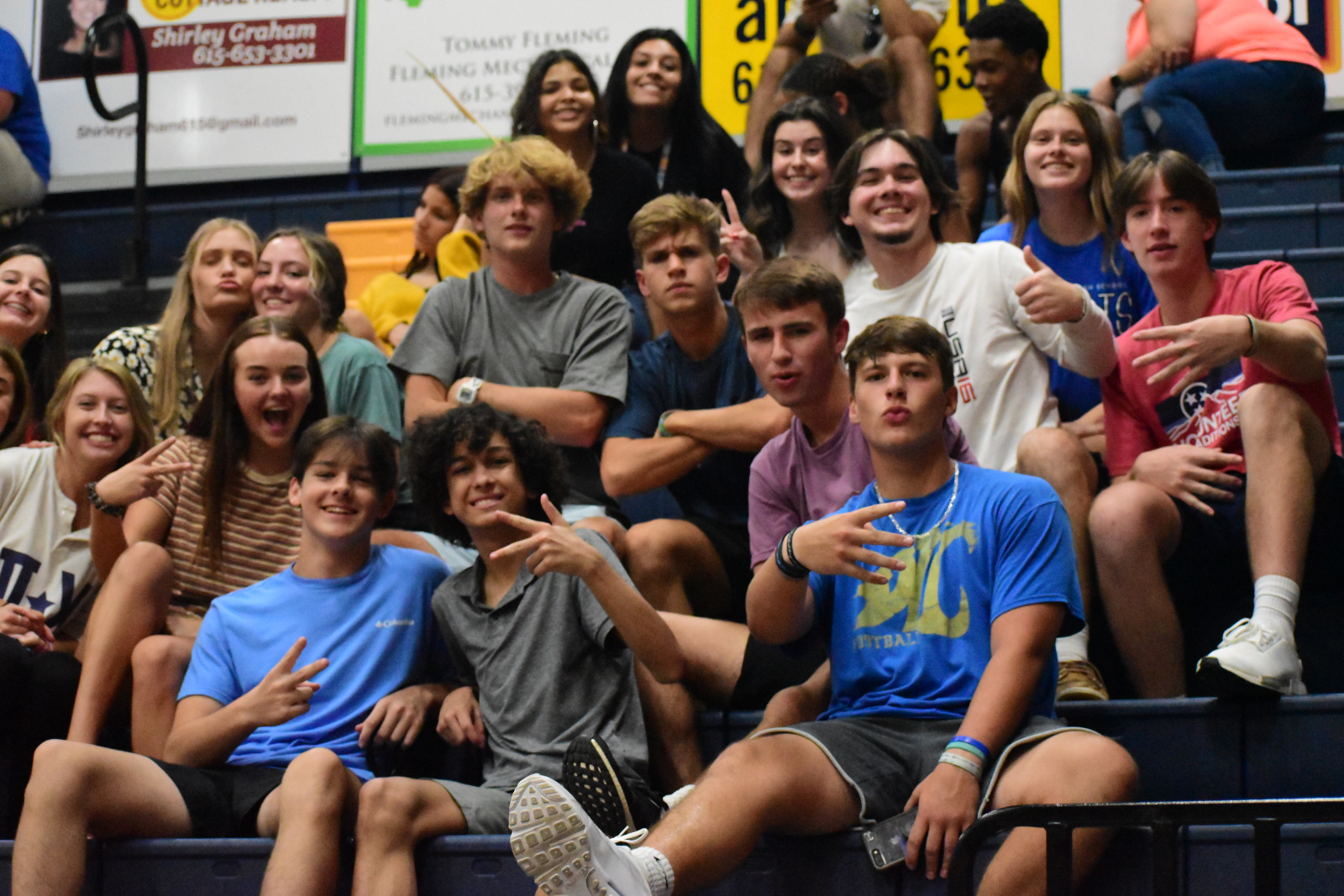 The Lady Cats then traveled to Murfreesboro for the Border Battle Tournament on Saturday Sept 19.