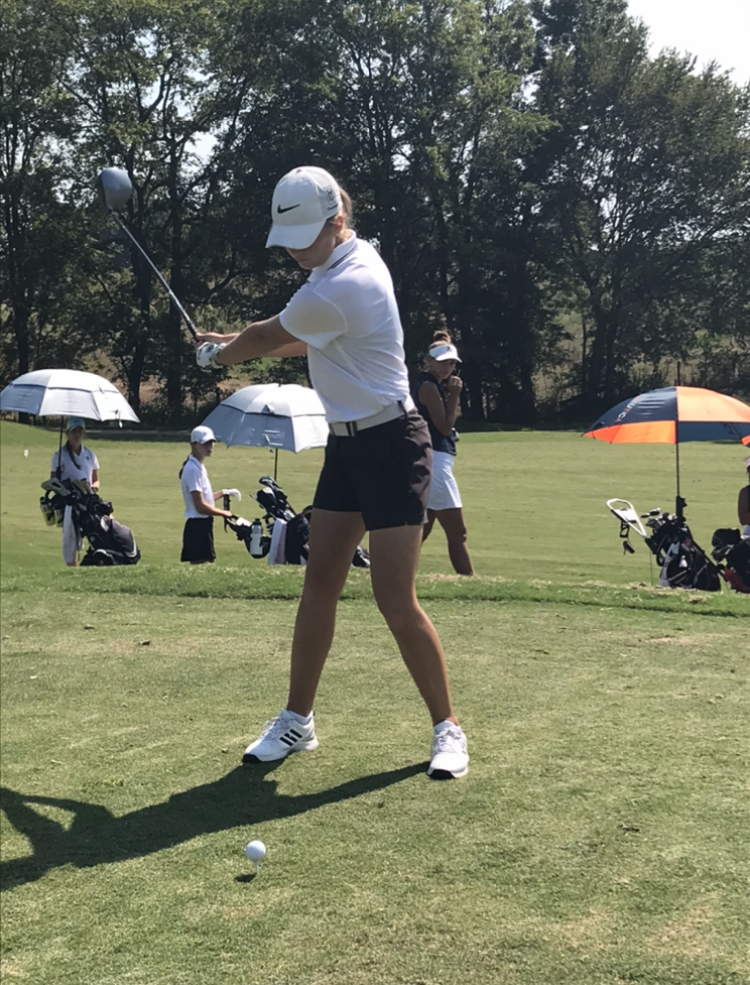 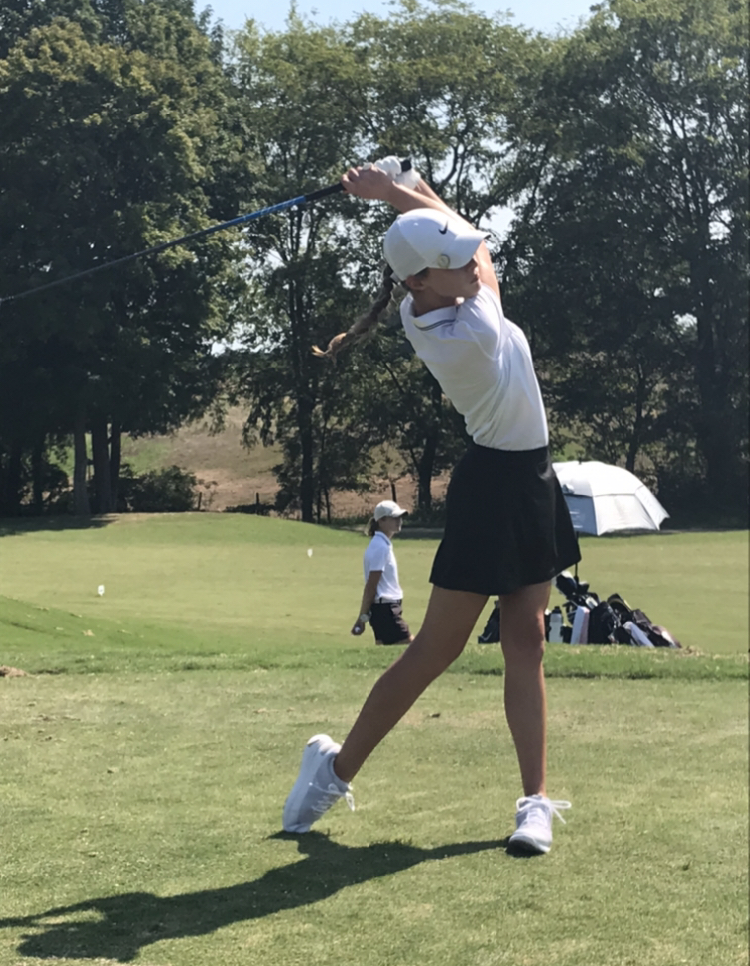 The course played to a par 72 over 5500 yards.  There were two teams that competed for a total of five golfers.

Wildcats on the Leaderboard

Next Match is scheduled for September 14.   The girls will travel and play DCA and Davidson Academy at the Oak Hills Golf Course in Greenbrier, TN for nine hole match.   Tee Time is set for a 4:30 pm start.    The last district match will be September 15 as the girls will travel up 109 to  Long hollow Golf Course for a great late season test against Gallatin and Green Hill High School. 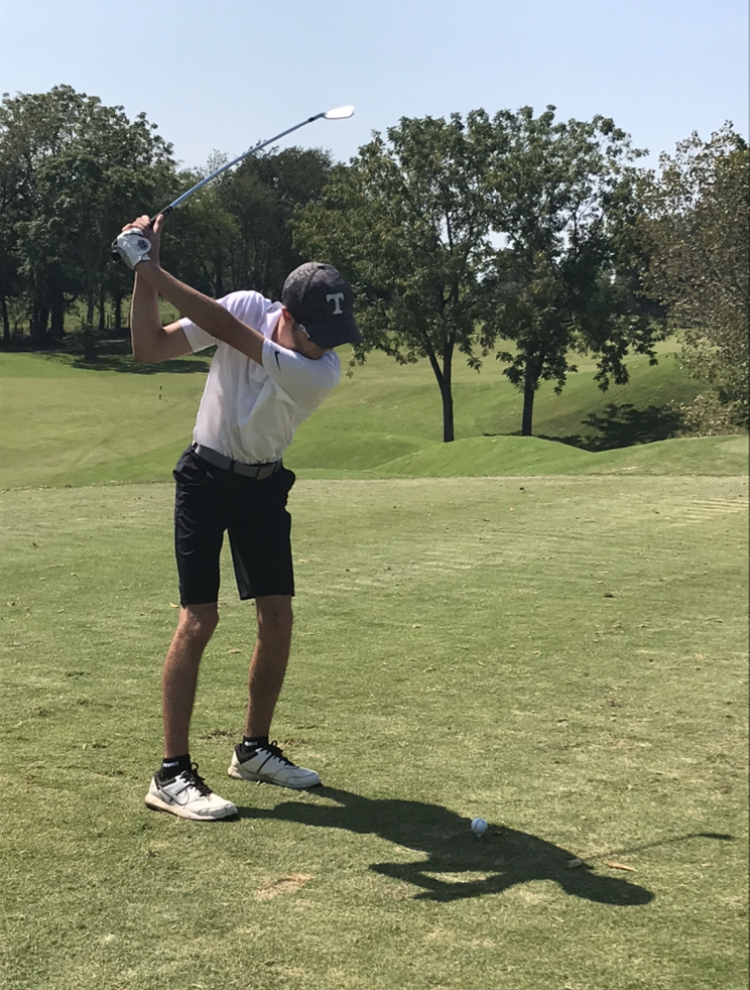 The Wilson Central boy’s golf team placed third in a district match between Greenbrier and Beech.  Greenbrier won the boys side with a score of 309.  The course played to a par 72 over 6133 yards.   There were three teams competing for a total of 17 golfers.

Wildcats on the Leader board 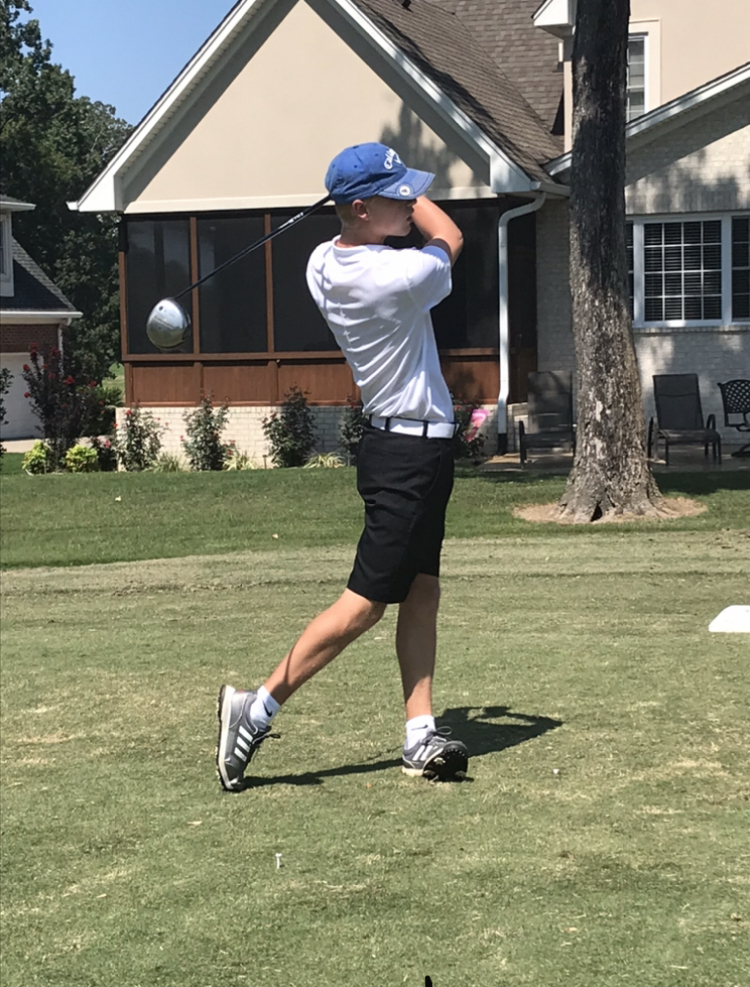 Next match is schedule for September 14.   The boys will travel to the Oak Hill to take on DCA and Davidson Academy for a 9 hole Match.   Tee Time is set for 4:30 pm.   The next district match will be September 15 at Long hollow to take on the Green Wave and the Hawks of Green Hill.