The Freshmen Football Wildcats opened their home regular season against Greenbrier on Thursday Sept 3 and scored a 28-22 victory over the Bobcats.  Wilson Central scored touchdowns in each of the quarters while holding the visitors from Robertson County to touchdowns in the 1st, 3rd and 4th quarters.  Scoring first for the Wildcats was Ethan Kimes on a 18yd pass from quarterback Shawn Moore.  Finn Janssen connected on his first of 4 pat’s making the score 7-0.  Wilson Central struck pay dirt again as Moore connected with George Monachino IV to make the halftime score 14-14.

In the third quarter, Moore struck yet again this time with his legs scoring from 12yds out to make the score 21-14.  With the fan base shouting 4th quarter…..it didn’t take long before the Wildcats sealed the deal with another Shawn Moore run this time 5yds to make the score 28-14.  Greenbrier managed to score the last touchdown of the game making the final score 28-22.  On the night Moore was responsible for all 4 touchdowns—2 td passes and 2 runs.

The Freshmen Wildcats will again take to the field on Thursday Sept 10 6:30pm hosting Station Camp.  Here’s hoping, but no promises that the game will be streamed on the NFHSnetwork through WCSN. 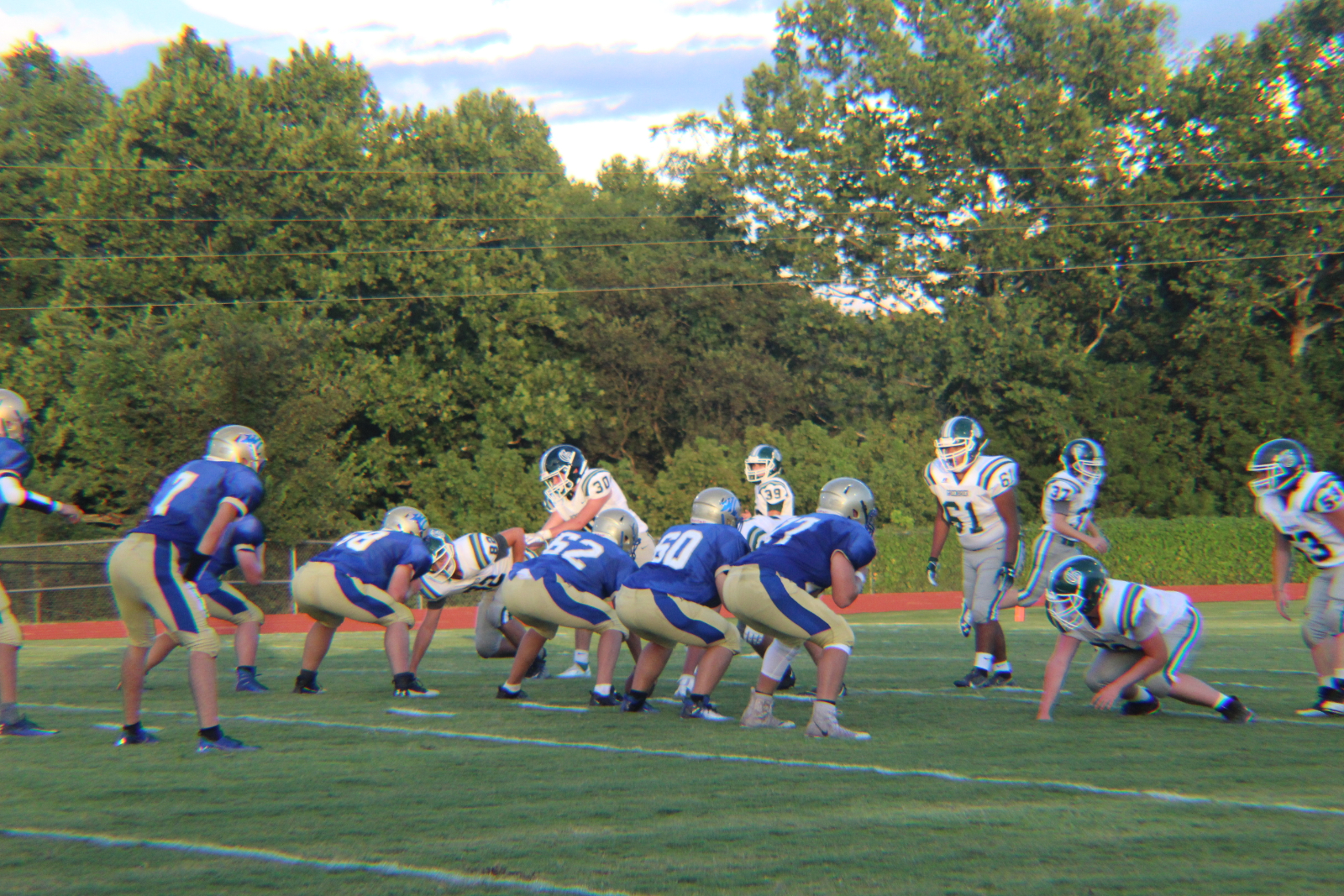 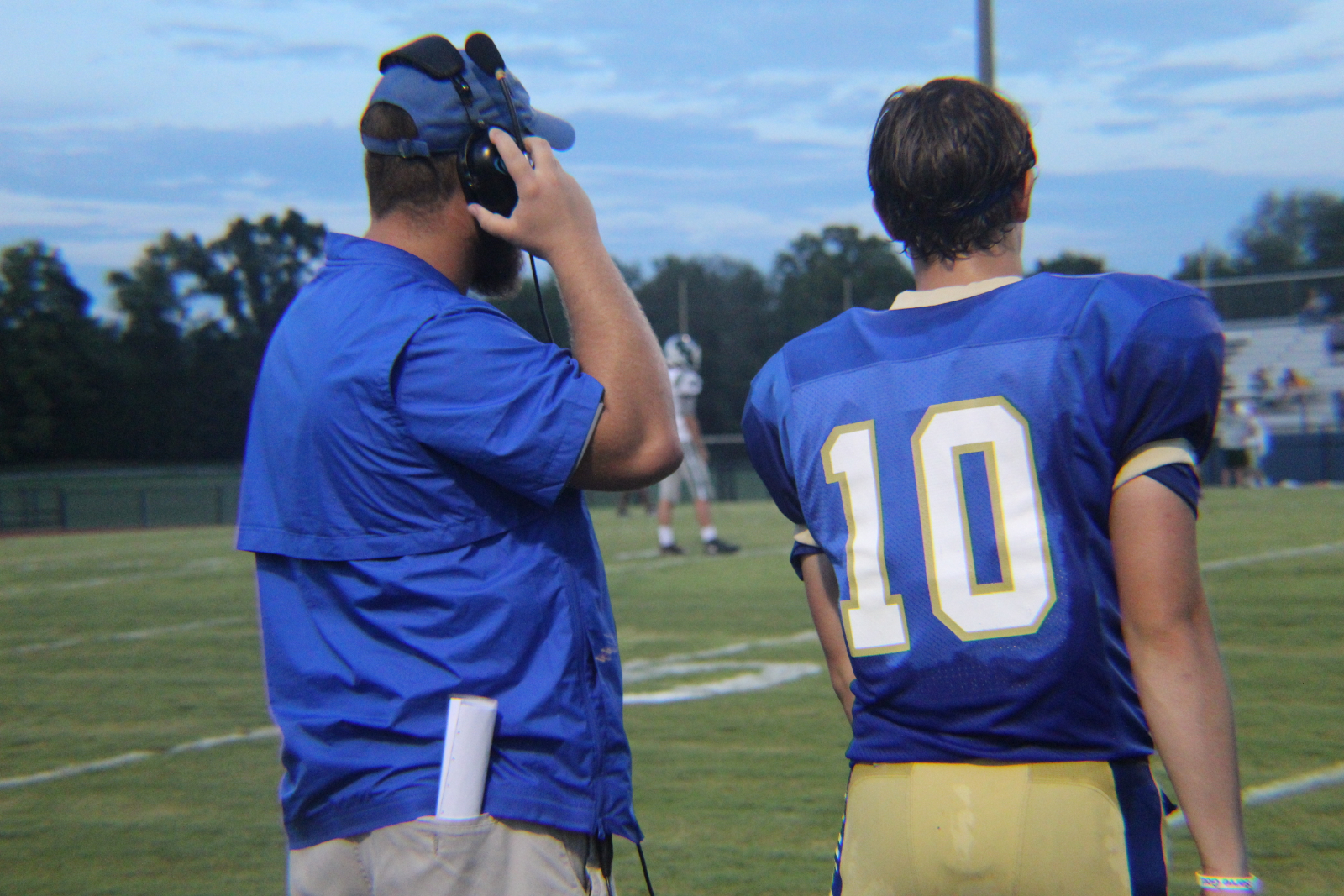 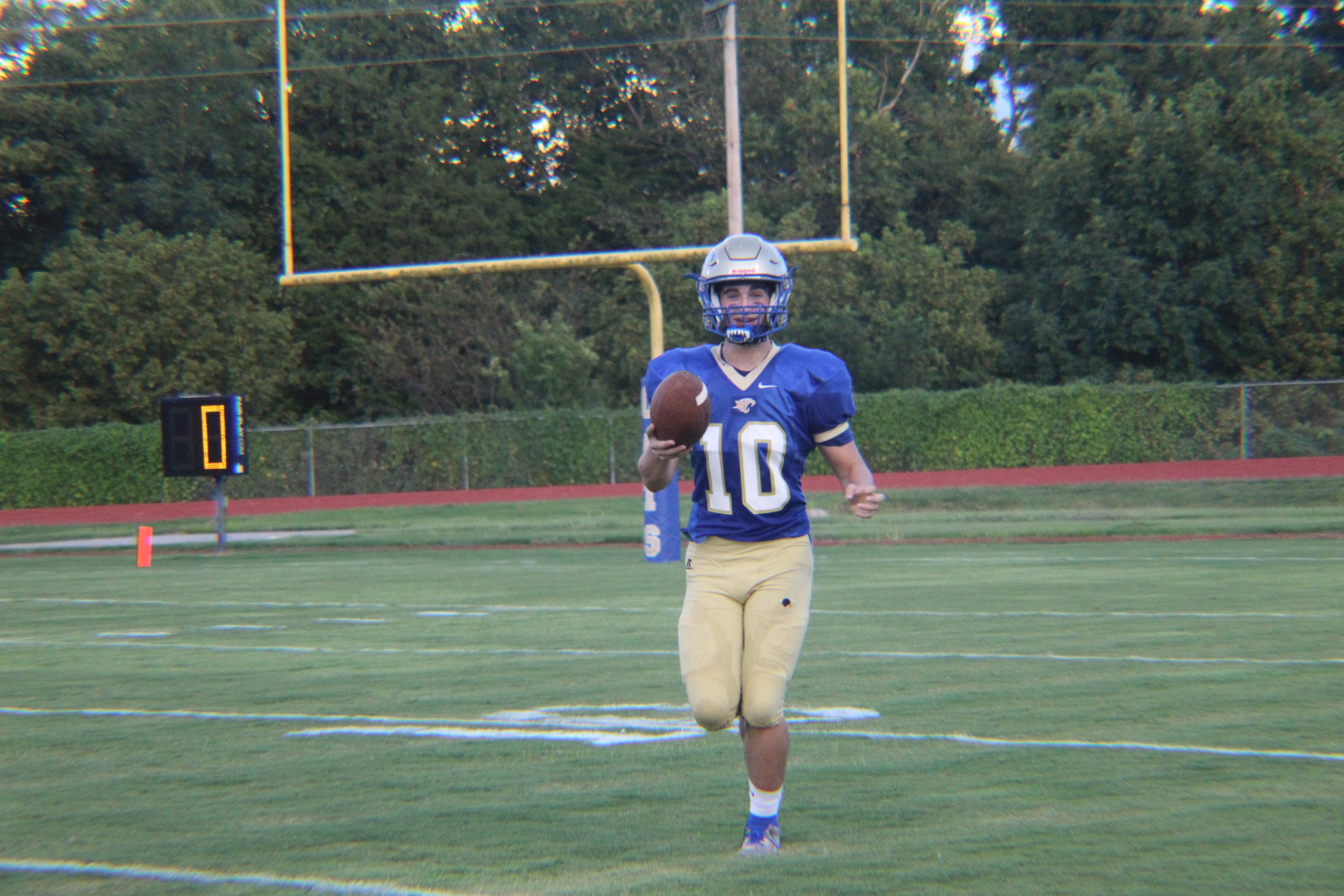