The Lady Wildcats entered their 5th match of the year with wins over Green Hill,  Mt. Juliet, Lebanon and LaVergne.  Standing in the way of a 5th win was Siegel High School of Murfreesboro.  The Lady Stars proved to be one of the better teams the Lady Wildcats played in 2019 as Wilson Central wanted to make a statement early in the 2020 season.  This match started out strong as the Lady Wildcats clawed to wins in sets 1 and 2,  25-19 and 25-21.  The Lady Stars, however, took a look at the scoreboard and found themselves down 2 sets as a third set win for Wilson Central would take the victory from Siegel.  As the third set started, it showed quickly that Siegel did not plan to go quietly back down i-840.

The Lady Wildcats temporarily lost the services of Middle Hitter Senior Campbell Strange to an apparent hamstring injury which kept her from doing her usual set and kill at the net.  The Lady Stars took advantage of the situation and the Lady Wildcats were stunned for a while as the 3rd set was won by Siegel 25-13.  Beginning the 4th set, which if the Lady Wildcats could win would end the match.  Each team played with obvious resolve to win.  Campbell Strange returned a bit hobbled but enough strength and determination to make a difference not only with her talent but leadership.  The Lady Wildcats answered the call and played with grit playing a 4th set of volleyball.  However, Siegel set up their big line….and well….. the war was on.  When the dust had cleared Siegel pulled out a 26-24 decision of the 4th set.  The match now tied at 2-2, the winner of the 15 point 5th set would determine the final outcome.  The Lady Stars took all the momentum again early in the 5th set and went on to win the set 15-7 and take the match 3-2 over Wilson Central dropping their overall record to 4-1.  Next up–Smyrna

Twenty-four hours  after the Lady Wildcats suffered their first defeat of the 2020 season Wilson Central hosted yet again a team from Rutherford County–Smyrna High School.  After a Senior Celebration honoring  Sydney Dalton and Campbell Strange, the Lady Wildcats were all business.  It’s the old saying don’t hit a lion when their down….. well in this case a Lady Wildcat.

Wilson Central stormed through set one winning convincingly 25-???.  Sets 2 and 3 followed the same scenario as the Lady Wildcats played liked gang busters and defeated the Lady Bulldogs 25-6 and 25-???? to start another win streak.

The Lady Wildcats will take to the nets again as they will travel to White House Heritage on Tuesday Sept 8 beginning at 6:00pm. 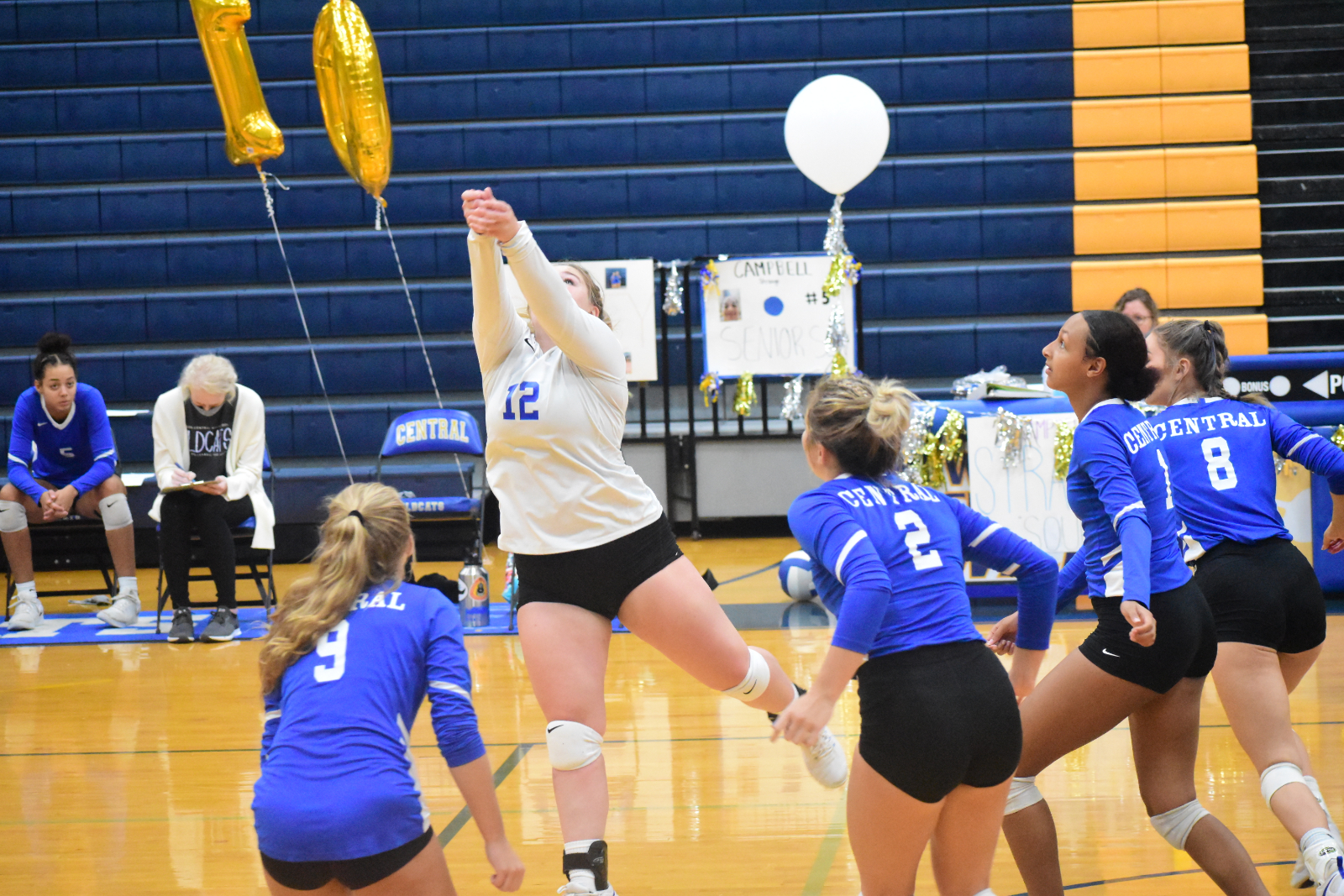 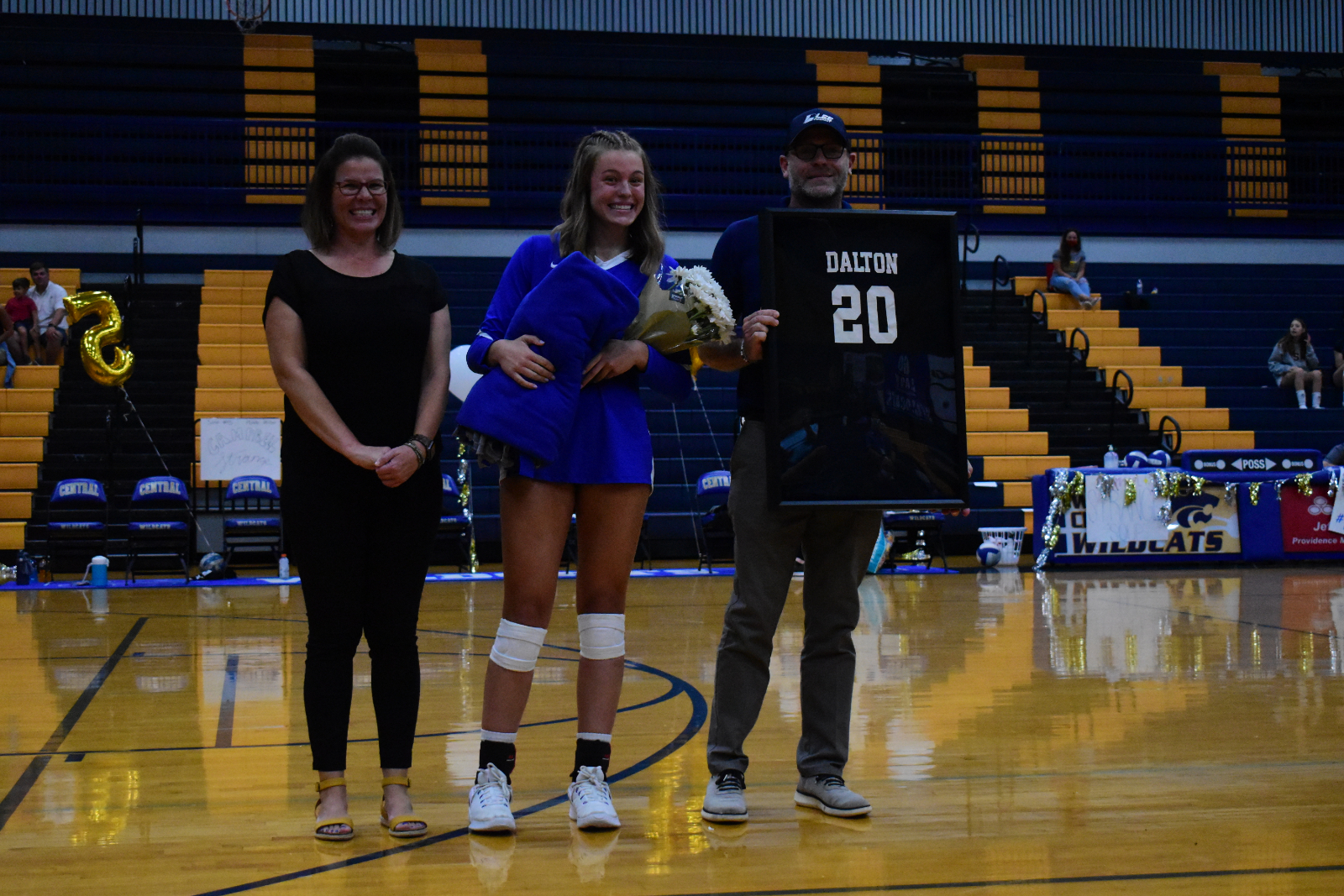 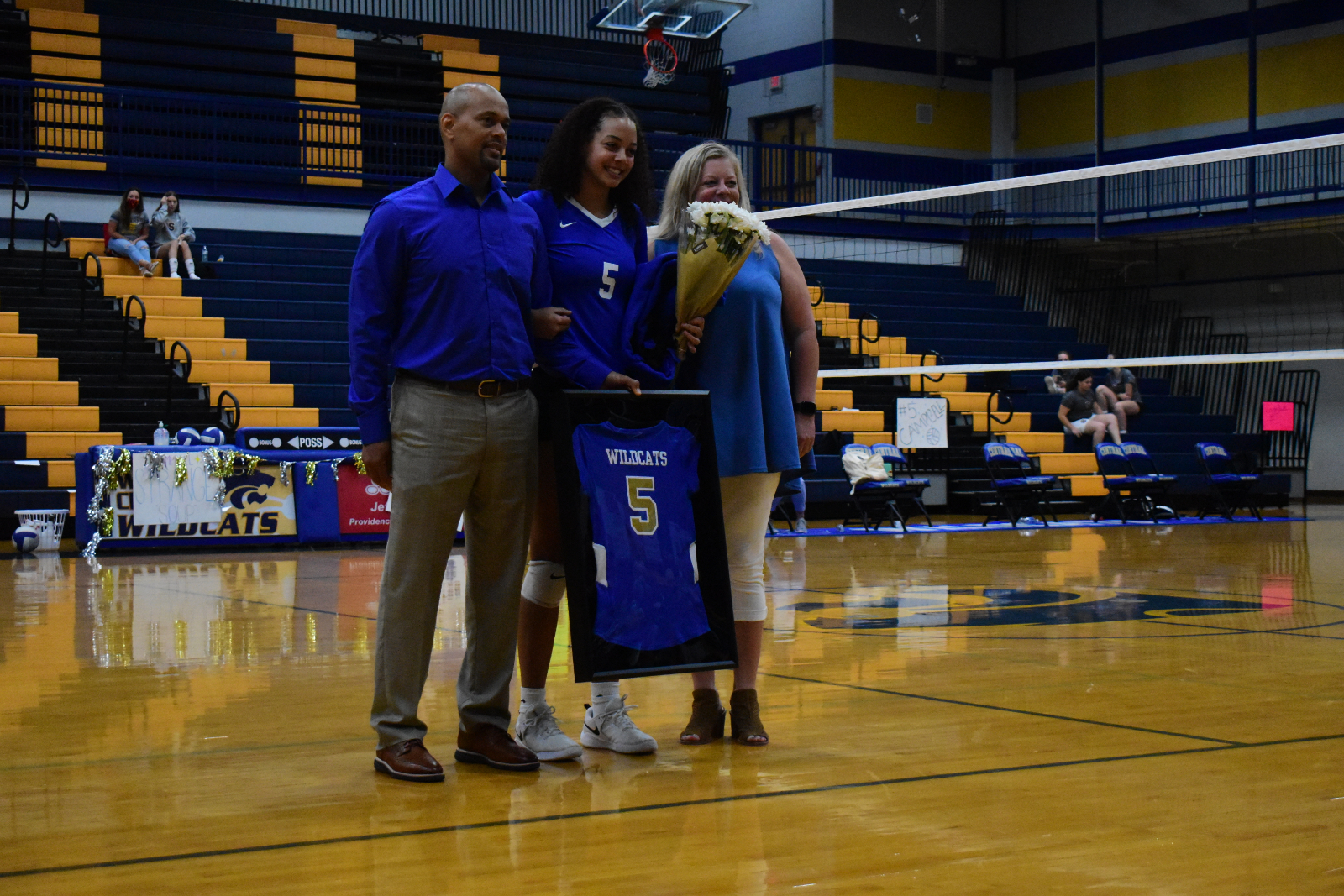 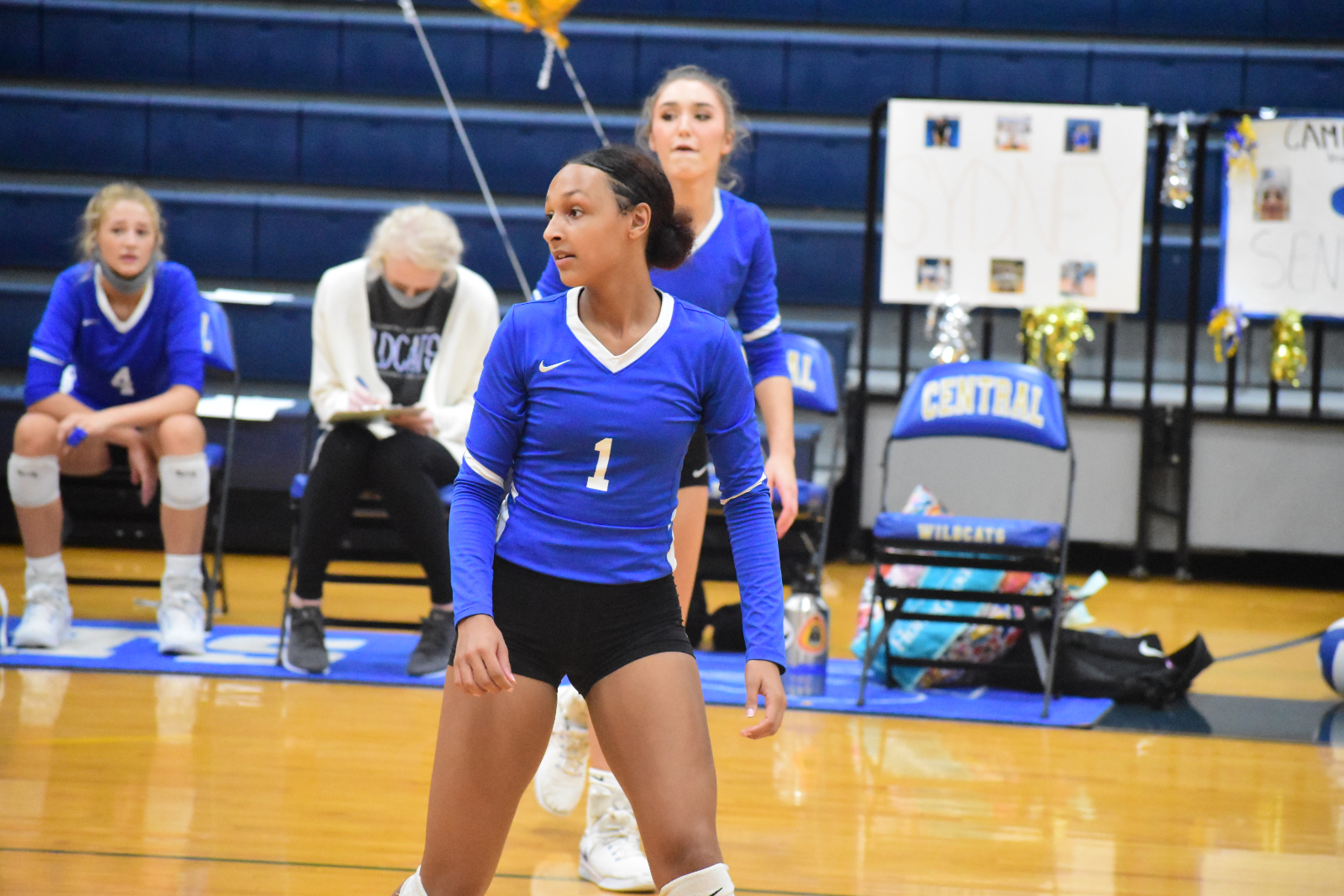