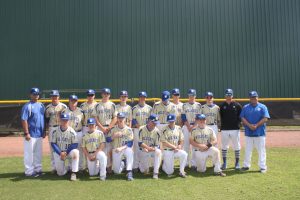 After sweeping Gatineau on the first day of Tampa Bay Spring Training, the Wildcats dropped games to Athens, Ohio 9-7, and IMG Academy 5-4.

In the game with Athens, a team that was one game away from the Ohio state tournament last season, the Wildcats laid dormant for the majority of the game. The Bulldogs moved up to 3-0 lead after only 2 innings of play, and they extended on this lead. Athens added 4 runs in the bottom of the fourth to make the score 7-0. Finally, in the fifth, the Wildcats managed a run, but the Bulldogs matched in the bottom of the inning. Wilson Central surged to put up 6 runs in the top of the sixth, but this still was not enough. Athens added another run in the bottom, making the score 9-7. The Wildcats had one at bat left to make a comeback, but they could not. The game ended at 9-7 with the Wildcats being held scoreless in the final inning. 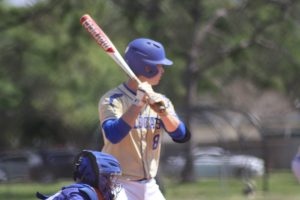 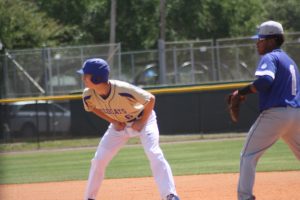 Both Mason Everett and Ty Baker managed multi-hit games, each with 2 hits. Gabe Williams sparked the sixth inning offense with a 3-RBI double, giving him the most runs knocked in for either team. Ryan Smith took the start for Wilson Central, and he posted 7 strikeouts in his 3.1 innings pitched.

The game with the internationally known IMG Academy was going to be a tough one for the Wildcats. IMG immediately took the lead in the first inning, going up 2-0. Then, the Wildcats answered with a run in the top of the second, but this was immediately matched by the Ascenders, making the score 3-1. Wilson Central found another offensive spark in the top of the fourth, managing 2 runs to tie the game at three. However, IMG pulled ahead once more with a run in the bottom of the inning 4-3. The fifth and sixth were quiet for both teams, but the seventh was another story. The Wildcats put up the tying run in the top of the seventh, attempting to send the game to extra innings. IMG had a chance in the bottom of the seventh, and they took it. The Ascenders won the game on a walk-off squeeze bunt that scored the runner from third, a dramatic way to finish the battle. 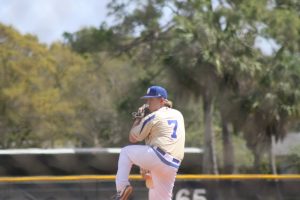 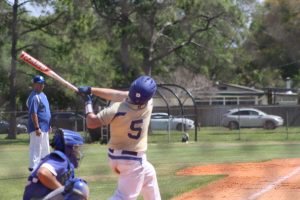 Cooper Hicks and McKane Everett led the game in hits, Hicks with 2 singles and Everett with 2 doubles. Jake Hood and Tristan Lewis each threw 3 innings for the Wildcats, striking out 3 total against an offense-heavy IMG team.  Gabe Williams entered to throw to the final batter, giving him 0.1 innings pitched.

The Wildcats return home boasting a 2-2 record. They will travel to Station Camp on March 17 to battle the Station Camp Bison to start the District 9AAA season. However, this could be postponed due to COVID-19 scares. Be sure to check wilsoncentralsports.com for all Wildcat athletic updates.