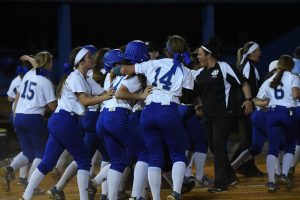 The Wilson Central High School Softball team prepare to begin their season as their first games will be on March 7th participating in the Beech Play Day at Drakes Creek. After that, the Softball team will play their first regular season match against Nolensville on March 10th. Their first home match will be against Columbia Academy on March 17th, then two days later, their home match against Lebanon will be broadcasted on the NFHS Network. This team is coming off of a very successful 2019 season as they made it all the way to Sub-State. This year, the team is led by their Senior, Mekayla Marshall, who is commited to Lane College. Good Luck to the Lady Wildcats as they begin their 2020 season! 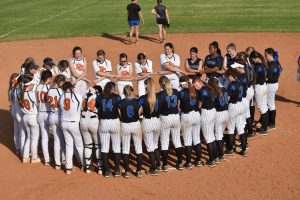