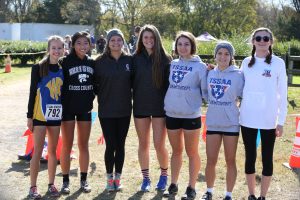 The gun fired once on November 2nd, and the monumentous 2019 cross country season came to an end. The girls team raced at the TSSAA State Championship Meet, and placed 16th out of 24 teams in the race. Diana Denemark 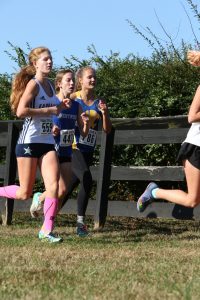 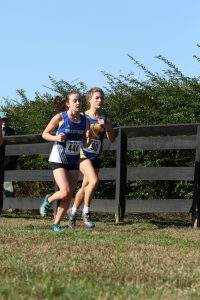 crossed the finish line shortly after, in 63rd, at 20:53.30. Autumn Herman came 119th at 22:19, and senior Elina Malancea followed in 125th at 22:23.69. This will conclude Malancea’s final cross country season at Wilson Central, with this being both her first and last State meet.

Undoubtedly, none of the girls had their absolute best performance. However, it was impossible to take away from the quiet gratification of having made it there. Looking back on the season, not only was history made, but the team came together in ways they never have before. This newfound self-image for the Wildcats is soon to spill over in the upcoming track season. With the first indoor meet being on December 28th, there is a great amount of time to recollect and prepare. Congratulations to the accomplishments made this season, and keep an eye out for what’s to come. 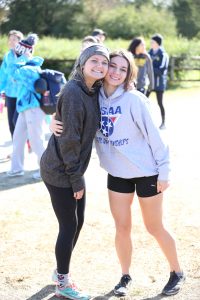