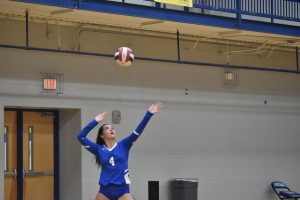 Wilson Central was defeated by Stewart’s Creek in its final regular season game by a score of 3-0.

The Lady Cats searched for a win in their final home game, but they came up just short. The Lady Hawks took the first set by a score of 25-21. Wilson Central went into comeback mode, but they were just shy of a win in the second set as well. Stewart’s Creek took set number two 25-20. The third set went to extra points, but Stewart’s Creek took it 26-24. This gave the Lady Cats their eleventh loss of the year. 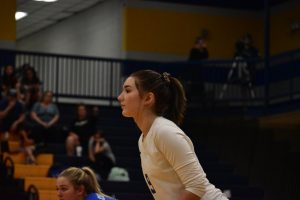 Nicole Brill ended her final game of the 2019 regular season with 7 kills and 13 digs. Emilee McDonald managed 10 assists and 10 digs against the Lady Hawks. Taryn Wilson finished with 10 digs and 2 aces. 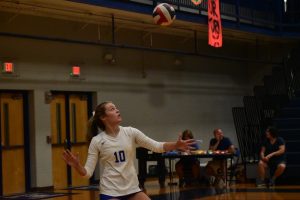 The Lady Cats finished the regular season at 18-11 (7-1), and will now host the District 9AAA Tournament on October 7 and 9. Their first game will be against the winner of Smyrna and LaVergne on the 7th at 7:00 p.m. The entire district tournament will be broadcast on the NFHS Network.