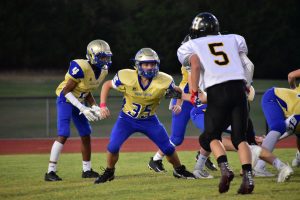 Wilson Central defeated Hendersonville at home on October 3 by a score of 48-40.

After throttling Gallatin a week prior, the Wildcats continued their one-loss run with an offensive onslaught against the Commandos. This came from the offense firepower from names like Walter Bowers, Sean Aldridge, and Cade Mahoney. 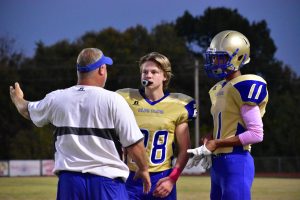 This gave the freshman Wildcats another win on their stellar season. 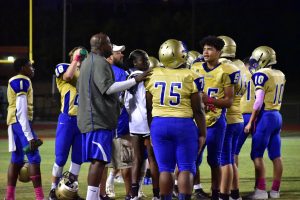 The Freshman Wildcats finish their season with only one loss, as several of them look ahead to 2020 with a chance with varsity snaps. We congratulate the freshmen on a very strong first year at Wilson Central. 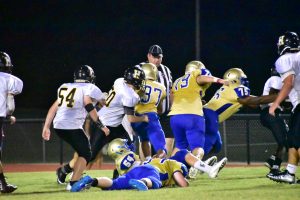 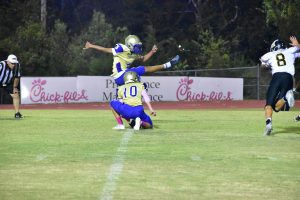 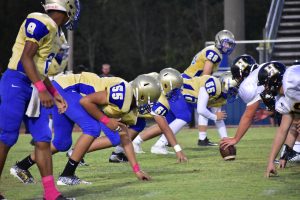