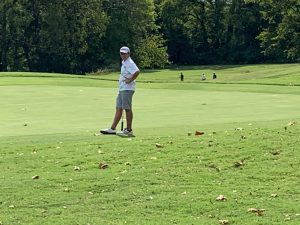 On Monday, September 30, the Wildcats traveled to Pine Creek Golf Course to play in the 2019 District 9AAA  tournament. Both boys and girls teams had to finish in the top 3 to move on to the region tournament.

The girls were unable to make it to region as a team shooting a combined score of 161, but all three Castle sisters were able to make it as individuals. Kate Castle shot a very nice score 80 followed by sister Sarah Castle shooting a score of 81. Molly Castle rounded out the scoring shooting an 87. The girls remain alive preserving their chances to advance to the TSSAA State Tournament.

The region tournament will be held Monday, October 7, at Clarksville Country Club 9:00am. 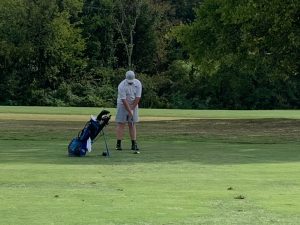 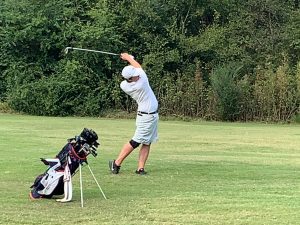 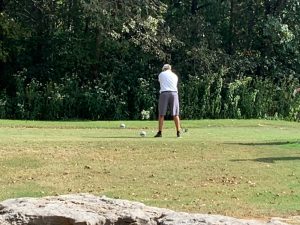 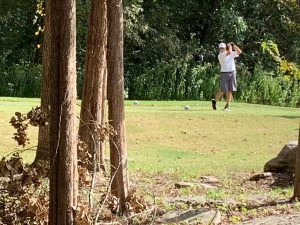