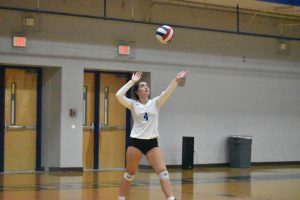 Wilson Central keeps a zero in their loss column after defeating Heritage 3-1.

After dropping the first set 23-25, the Lady Cats made quick work of the Lady Patriots in set number 2 25-13. Wilson Central then carried that momentum into the third set, defeating Heritage 25-10. Following the two quick sets, the Lady Cats took a narrow 25-21 win over the Lady Patriots. The Lady Cats notch another 3-1 win in the books and now stand with a undeaeated 6-0 record. 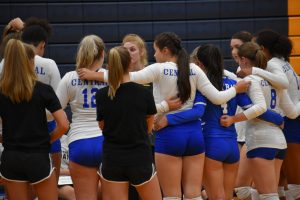 Sydney McClure finished the night with 8 kills and 5 digs, and Taryn Wilson had 18 digs. 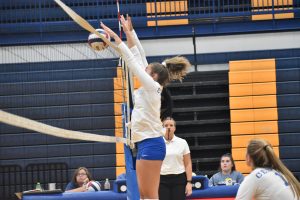 The Lady Cats remain undefeated moving into their seventh game, traveling to Siegel on September 4. Junior Varsity begins at 5:00 p.m., and varsity plays at 6:00 p.m.

You can watch it live through Siegel’s NFHS platform.