The Lady Wildcats took the victory over Station Camp 6-2 last Friday. Emily Rowe scored a single for Wilson Central in the first inning. Sydnee Richetto scored a double, Kenzey meador with a single and a sacrifice fly by Kaylee Richetto in the second inning. In the bottom of the first inning, the Lady Cats tied things up at two. Rowe ssingled on a 1-0 count, scoring two runs. Richetto doubled on a 0-1 count and Meador singled on a 2-1 count , scoring one run and Richetto’s sac fly scored one run for the Lady Wildcats. Richetto earned the victory for Wilson Central. She surrendered two runs on six hits over seven innings, striking out three and walking one. 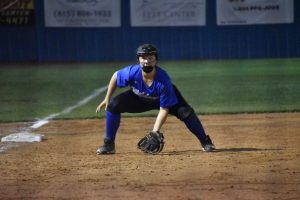 Rhodes took the loss for Station Camp. She went two and a third innings, allowing six runs on ten hits, striking out three and walking one. Wilson Central tallied up 13 hits in the game. Taelor Chang, Mekayla Marshall and Meador each racked up hits for the Lady Cats. Chang went 4- for -4 at the plate to lead Wilson Central in hits. 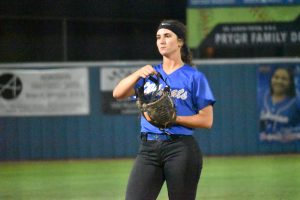