The Wilson Central Boys’ Soccer team opened  their 2019 season on Tuesday, March 12, and won 2-1 as the Wildcats went up against one of their local rivals, the Golden Bears of Mount Juliet High School.

Omar Isla made the first goal of the season for the Wildcats. Isla made the goal unassisted 2:00 minutes into the second half. The second goal, also made in the second half, was a free kick made by Lucas Anderson and then onto Sebi Gal-Chis who then finished it. Golden Bear player, Eddie Melendez, had a clash with Wildcat player, 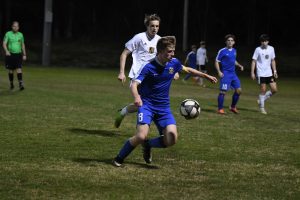 Jack O’Sullivan. Melendez was issued a second yellow card and benched the rest of the game without any replacements. The Bears made a goal on the Wildcats as well. The Wildcat goalie, Bayo Kaloshi, slipped before being able to save the ball.

Both teams did well for their first game of the season and the Wildcats are looking forward for the rest of theirs. The next game for Wilson Central is at LaVergne High School Thursday March 14 at 7:00 PM. 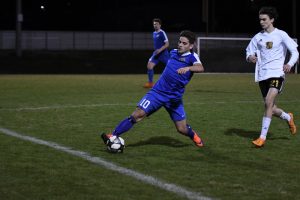 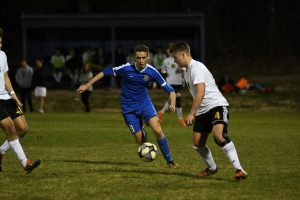 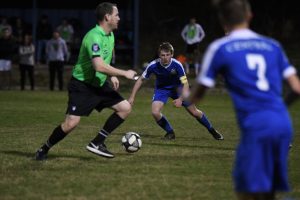